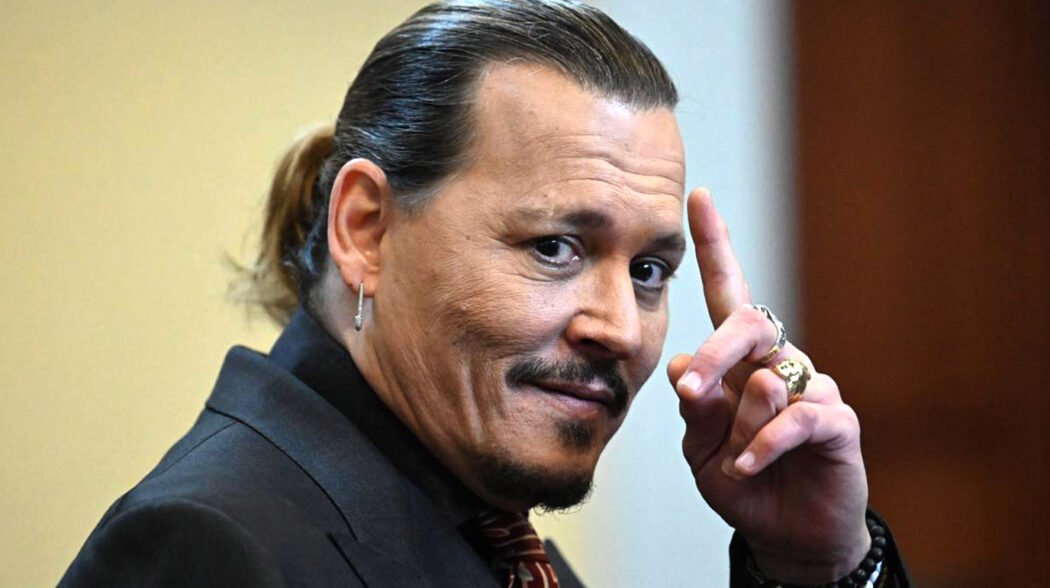 Johnny Depp has decided to join one of the most popular social media platforms, TikTok, and the Pirates Of The Caribbean actor already has over 3 million followers.

This comes after Johnny Depp won his defamation case against his ex-wife, actress Amber Heard.

He was suing Amber Heard for $50 million after she wrote an op-ed for The Washington Post back in 2018.

In the op-ed, Heard described herself as a victim of domestic violence and Depp argued that the allegations ruined his career.

This was even though Heard never actually named Johnny Depp by name in the article.

The jury in Fairfax, Virginia ruled in favour of the Pirates Of The Caribbean actor and awarded him compensatory damages of $10million (£8million) and a further $5million (£4million) in punitive damages.

Johnny Depp has over 3 million followers on TikTok 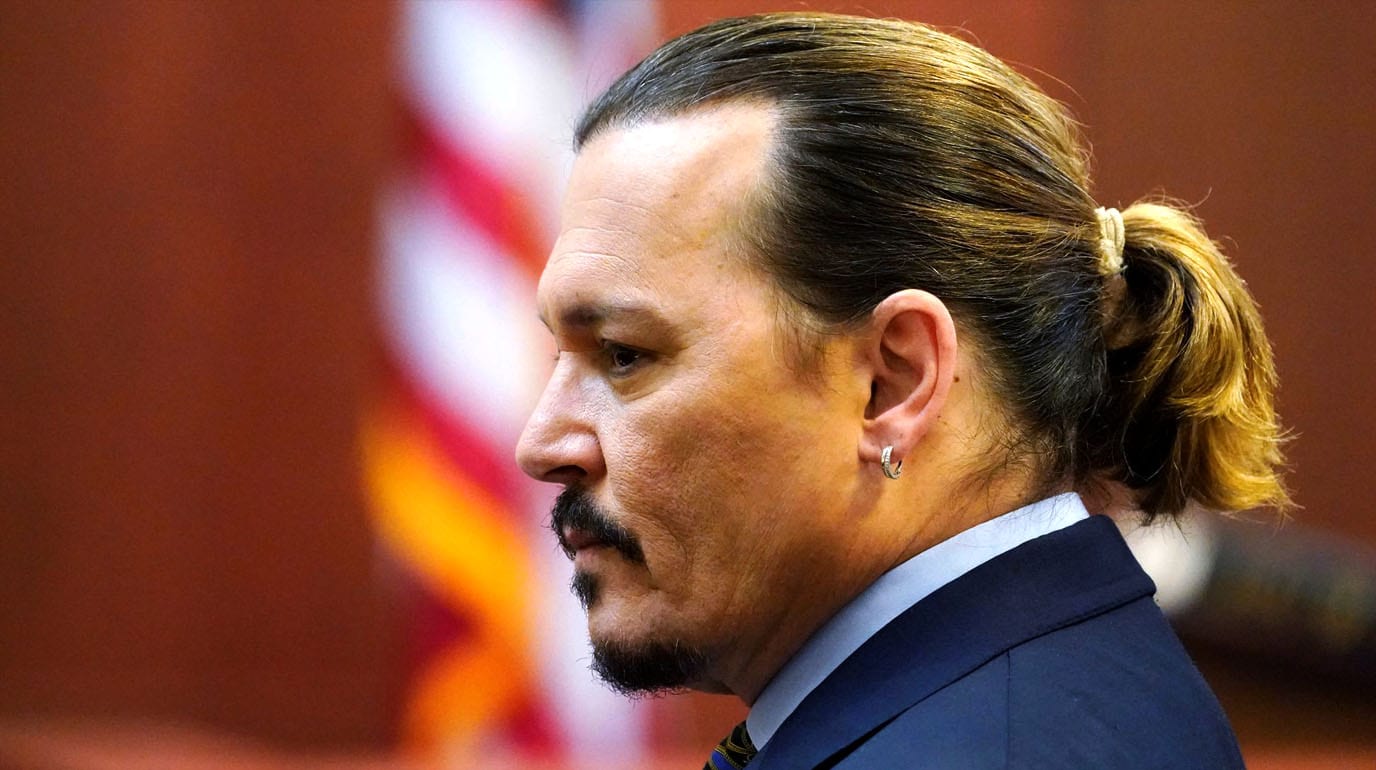 Johnny Depp hasn’t posted anything yet on his TikTok account, but he currently has over 3.4 million followers on the platform.

It seems as though the minute Depp decides to post anything on the platform, he’s going to get millions of views!

His account has been growing at a rapid rate, especially considering he only just created it two days ago.

It’s going to be very interesting to see how he decides to use the platform.

Depp is currently touring around the UK with his friend and legendary musician, Jeff Beck.

Are you following Johnny Depp on TikTok?