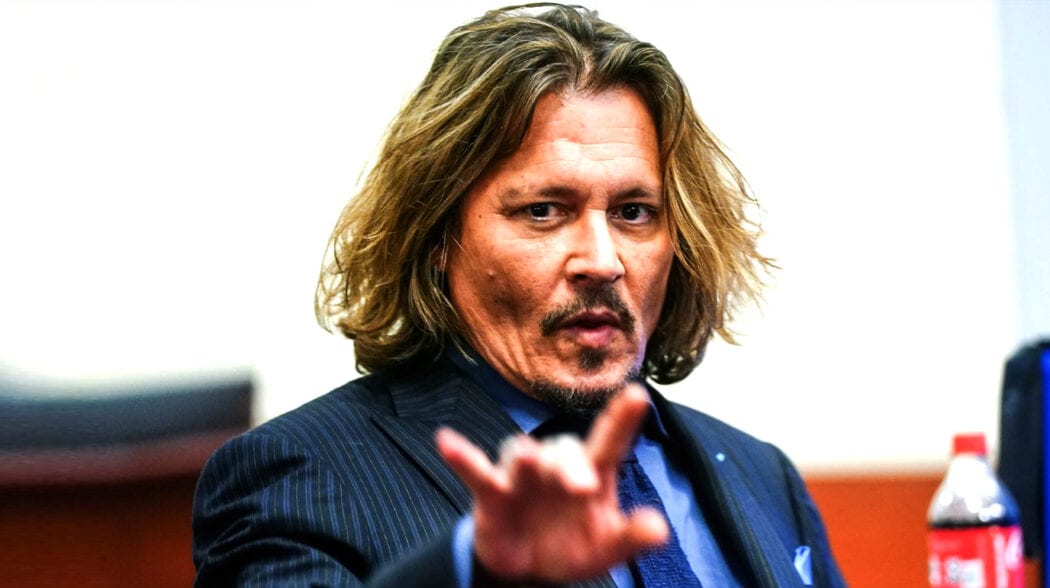 The craziness continues with the Johnny Depp Vs. Amber Heard defamation case as Amber Heard’s defense team is calling Johnny Depp as a witness in the trial.

There is so much to go over here: Johnny Depp’s lawyer Camille Vasquez shut down Amber Heard’s lawyer Elaine Bredehoft during a redirect of Amber Heard. All points were all sustained as hearsay, speculation, and irrelevance. You can read about that particular incident here.

Of course, with the issue of the redirect questioning going the way of the dodo, there is also speculation (haha see what I did there?). It sounds like Heard’s lawyer may be turning on her which we also have the details of right here.

The Johnny Depp Vs. Amber Heard Trial Has Taken Many Twists And Turns 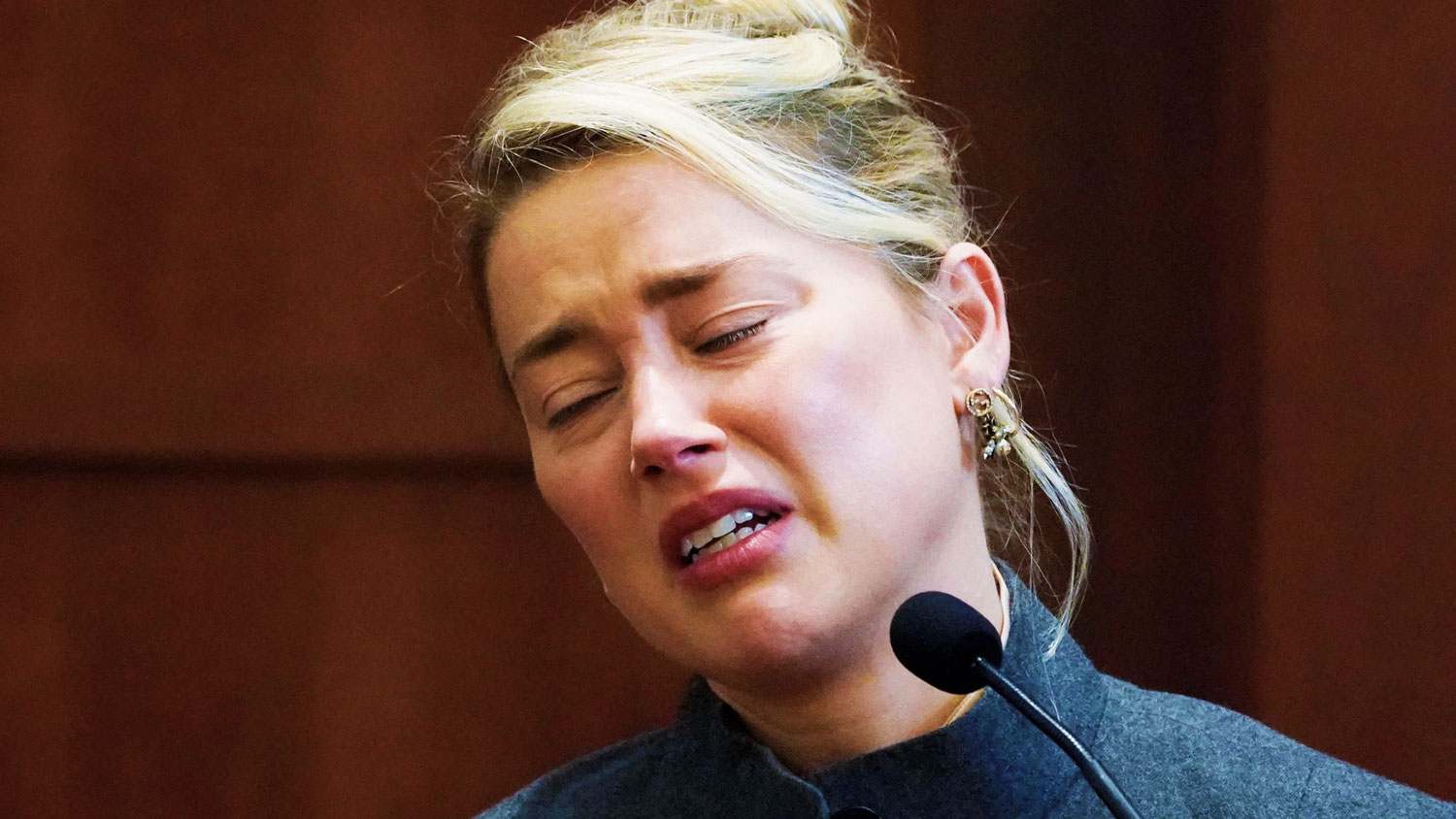 It’s been proven that Heard and her sister have also been caught lying on the stand during the Johnny Depp vs. Amber Heard trial. Amber Heard’s sister, Whitney Henriquez, mentioned Depp ran up the stairs behind her, meanwhile Heard said Depp would have pushed her sister down the stairs if she didn’t jump between them. Very conflicting reports.

That’s not all though, folks! Heard’s domestic abuse claims have also been called a hoax. Depp’s other lawyer, Adam Waldman, had called it such in court. Waldman was asked by the Defense Attorney, via video link, about talking to internet journalists about the trial, which you can read more about here.

All of this is to say that on May 23rd, there will be an intimate partner violence expert and an anatomy expert taking the stand. As well as a the third witness, which will be Mr. Johnny Depp himself.

Is The Defense Calling Johnny Depp As A Witness A Good Idea? 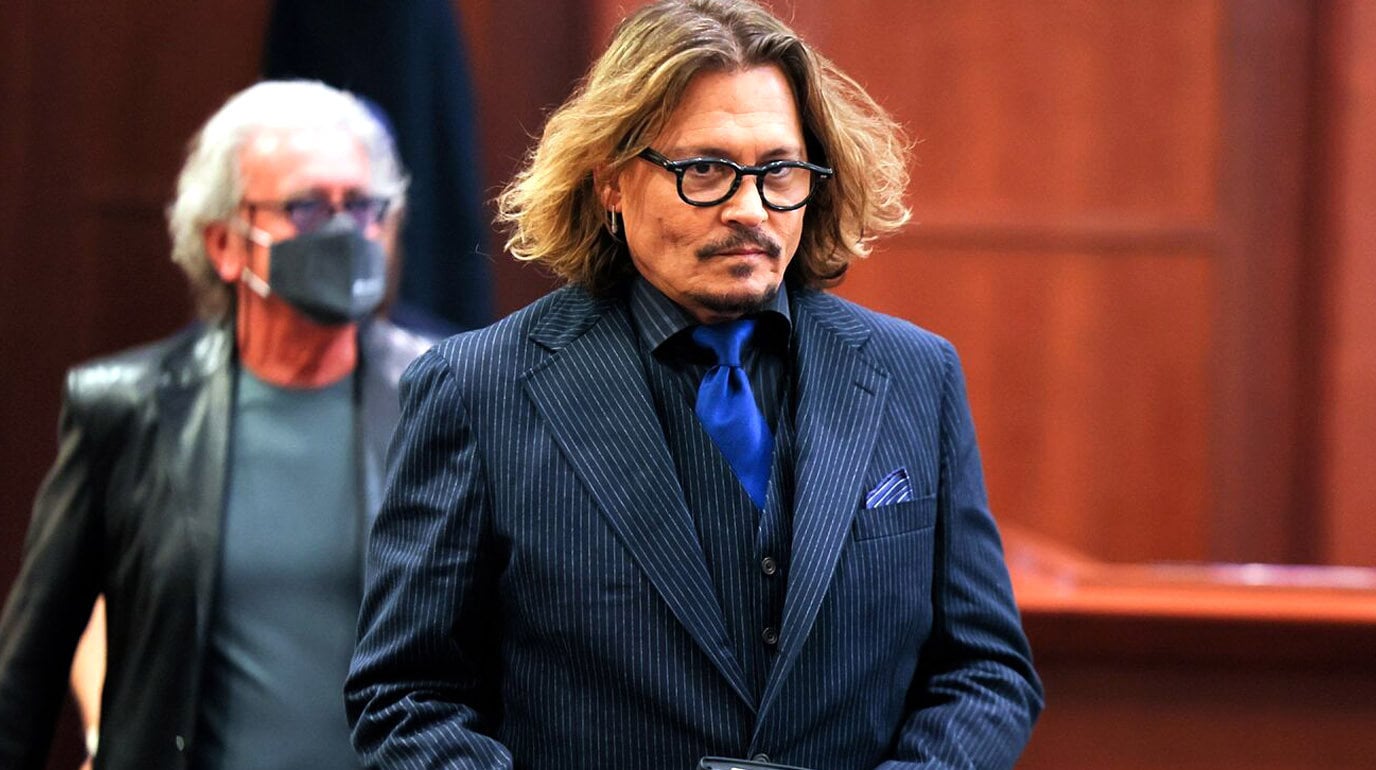 However, with the defense calling Depp to the stand they may be shooting themselves in the foot. It’s a super risky move. With how “well” we have seen Heard’s defense going, Amber Heard’s team is really pulling out every single trick they can really think of. The defense is hoping to rest their case very soon.

With Judge Azcarte wanting closing arguments to be finalized by no later than May 27th, it’s only a matter of time before we see both sides finish this very public battle of wits, evidence, and testimonies.

No matter who wins this particular (and very public) trial, there will probably be an appeal from which ever side loses the case. Amber Heard is also fighting for a $100 million countersuit during this trial, which was filed in 2020. Johnny Depp will, with out a doubt, take the stand as requested on May 30th 2022.

One thing that is for sure: this trial has been a rollercoaster of emotion for Johnny Depp, his family and friends, Amber Heard, and viewers who are constantly keeping up with trial updates, YouTubers, television stations, as well as social media accounts reporting on the case.

And of course, us internet journalists.

Do you think things will take a turn for the worst? Do you believe Johnny Depp will win the case? What do you think of everything going on so far?