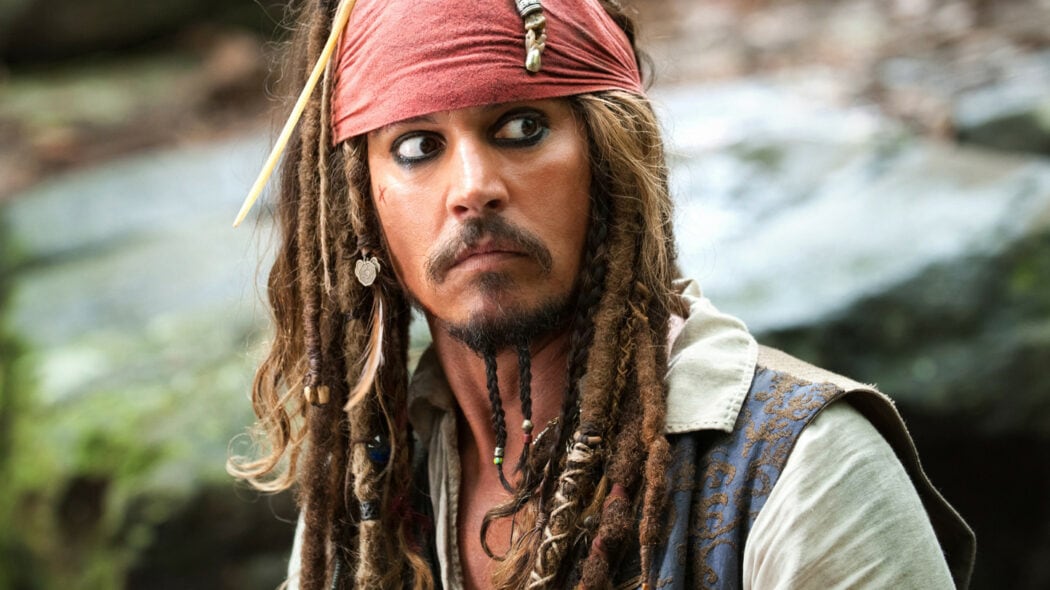 It seems as though Johnny Depp might just be back in Disney’s good book after Captain Jack Sparrow’s image was projected onto the Disneyland castle!

Johnny Depp has had a few good weeks recently.

His defamation trial against his ex-wife, Amber Heard, resulted in him being awarded over $10 million in damages from the jury in Fairfax, Virginia.

He’s also been touring the UK with his good friend and incredible guitarist, Jeff Beck.

There have also been rumours that he might be attached to star in a Beetlejuice sequel.

We’re now seeing that Disney is projecting Captain Jack Sparrow’s image back onto the Disneyland castle over in Disneyland Paris.

Are Johnny Depp and Disney back on good terms? 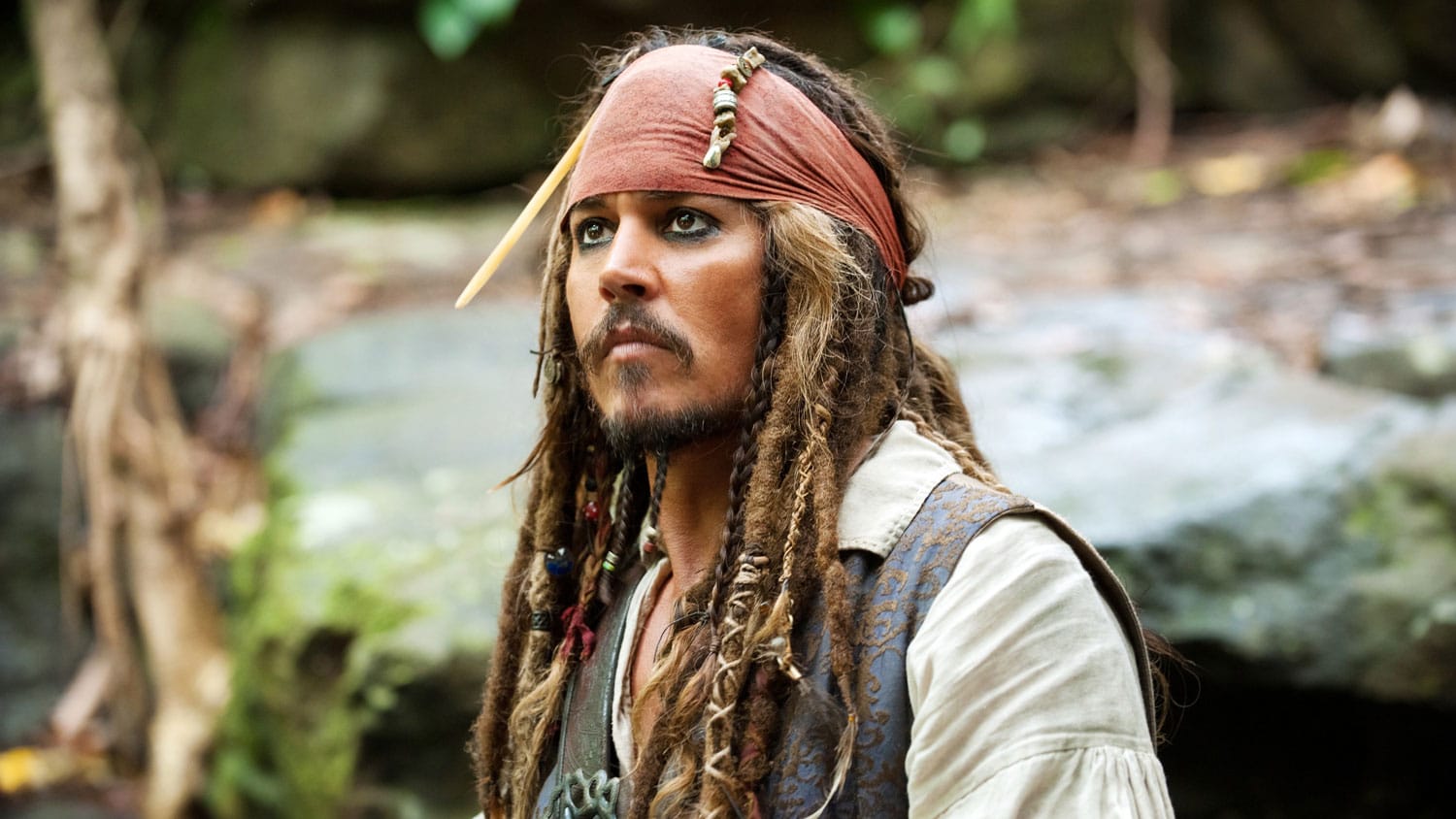 READ MORE: EXCLUSIVE: Jon Bernthal Reportedly In Talks To Return As The Punisher In The MCU

This was revealed by people on Twitter who were at the park and witnessed the event.

You can check it out for yourselves below:

Now, because this took place at Disneyland Paris, I’m not entirely sure whether this is 100% confirmation that Disney is now behind Johnny Depp.

Disneyland Paris tends to do whatever it wants to do – trust me, I live in Paris and have been there many times over the years.

I think this would be a much bigger deal if it happened at Disney World in Orlando or Disneyland in Califonia.

It’ll be interesting to see what ends up happening between Disney and Johnny Depp moving forward.

It does, given what Depp said during his testimony, seem as though Johnny’s never going to go back to the Pirates Of The Caribbean franchise.

Do you think Disney and Johnny Depp are back on good terms after the Amber Heard defamation trial?