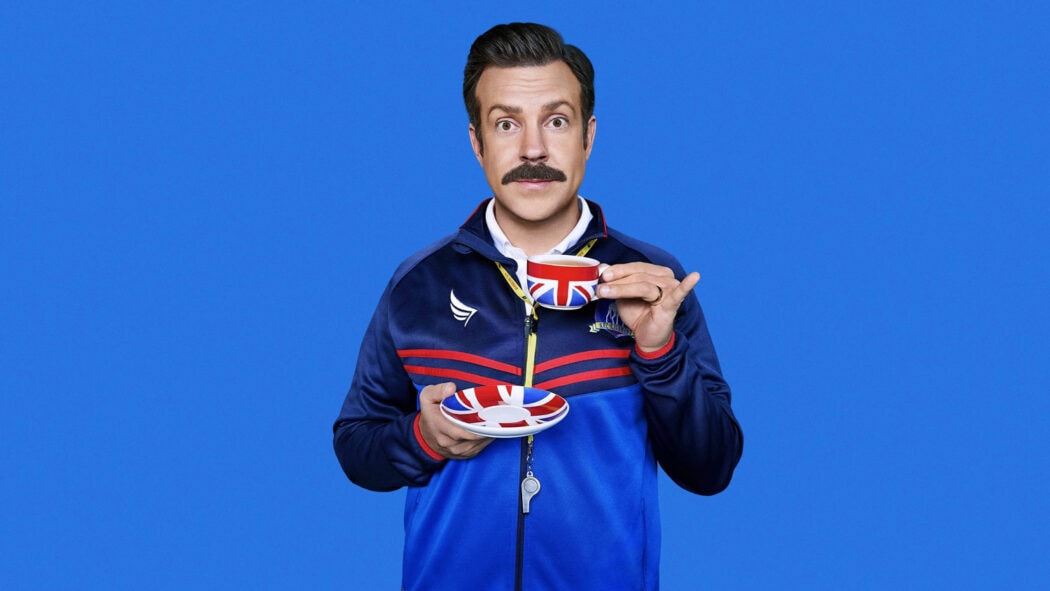 It’s being reported that Jason Sudekis might have been cast in the upcoming DC Universe Blue Beetle movie as a pretty cool superhero.

According to The Direct, the Ted Lasso star has been cast as Ted Kord in the Blue Beetle film.

This comes after it was revealed that Sharon Stone had been rather rapidly replaced by Susan Sarandon.

Stone was going to be playing the film’s villain, Victoria Kord.

However, she ended up pulling out of the project and was replaced by Sarandon.

I’m sure that Sarandon will play Victoria Kord beautifully.

In the comics, Ted Kord either ends up being killed or kidnapped before he can fully mentor Jaime Reyes.

Xolo Maridueña is going to be playing Jaime Reyes in the movie.

Jason Sudekis might be playing Ted Kord in Blue Beetle 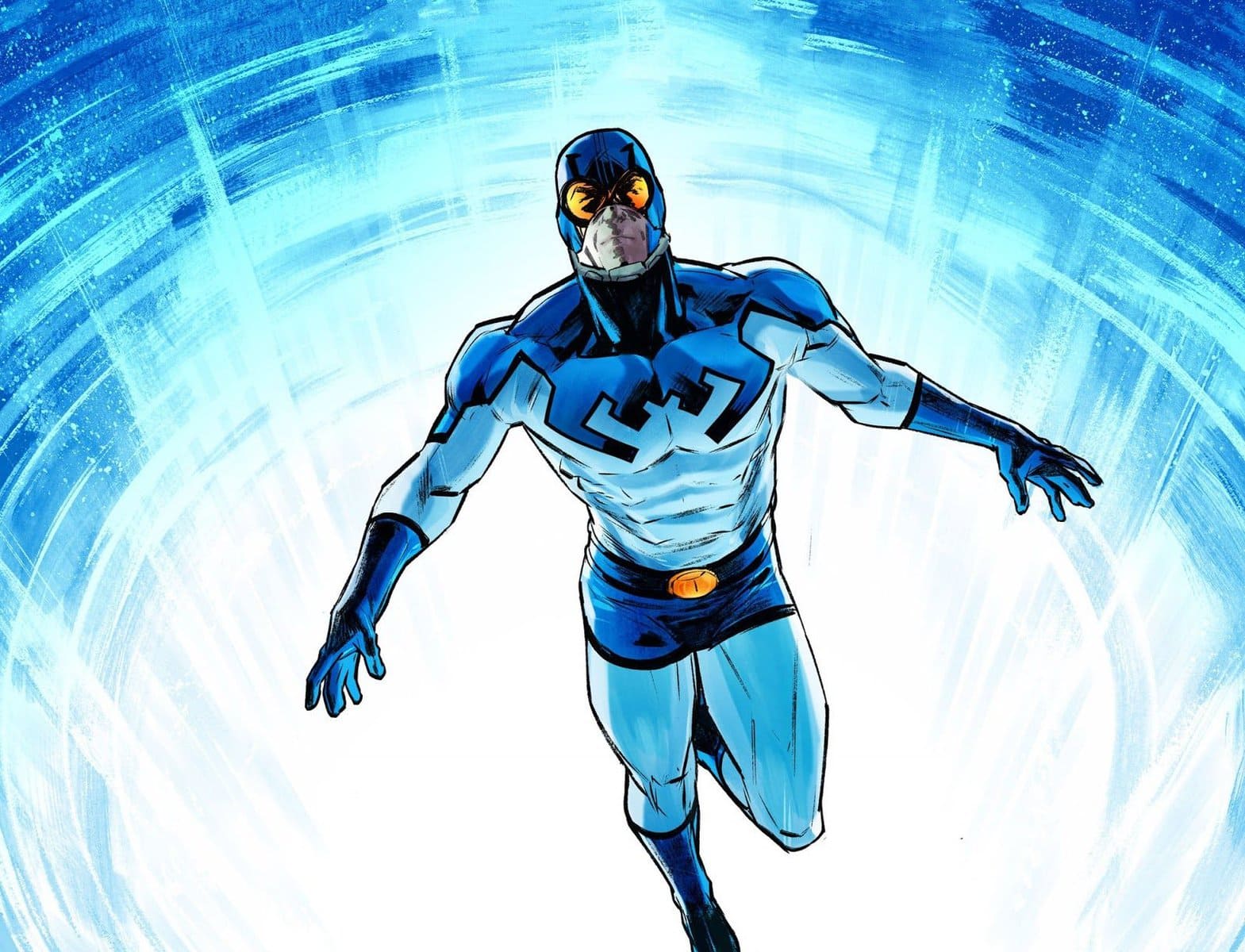 READ MORE: A Blue Beetle DC Comics Movie in The Works And Being Directed By Angel Manuel Soto

There is a theory out there suggesting that Victoria could be Ted Kord’s wife in the movie.

Some people think that Victoria might end up taking control of her husband’s company, Kord Industries.

It’s been theorised that she might either kill Ted Kord or imprison him, which could leave the door open for Reyes to save him.

It’s interesting that the people behind casting for the Blue Beetle movie have thought of Ted Lasso’s Jason Sudekis for the role of Ted Kord in their film.

All irony aside, I do think he’d be a great choice for a role.

Moreover, according to Cosmic Circus, there was a listing on Facebook from Bill Marinella Casting that confirmed the character Ted Kord will appear in Blue Beetle.

The post also said that the role would be played by Jason Sudeikis.

Who is Ted Kord?

Cosmic Circus’ article went on to say that they were able to confirm that Ted Kord is going to be in the movie through their own sources.

However, the sources also indicated that Ted’s appearances might be through flashbacks and he’ll only have a minor role in the film.

Additionally, this listing also added that Bruna Marquezine, set to play the female lead and love interest of Xolo Maridueña’s Jaime Reyes, is going to be related to Ted Kord in the film.

However, we still don’t officially know whether Marquezine will be playing Ted Kord’s daughter or another relative in the DC Comics movie.

Are you looking forward to seeing Jason Sudekis in the Blue Beetle movie?