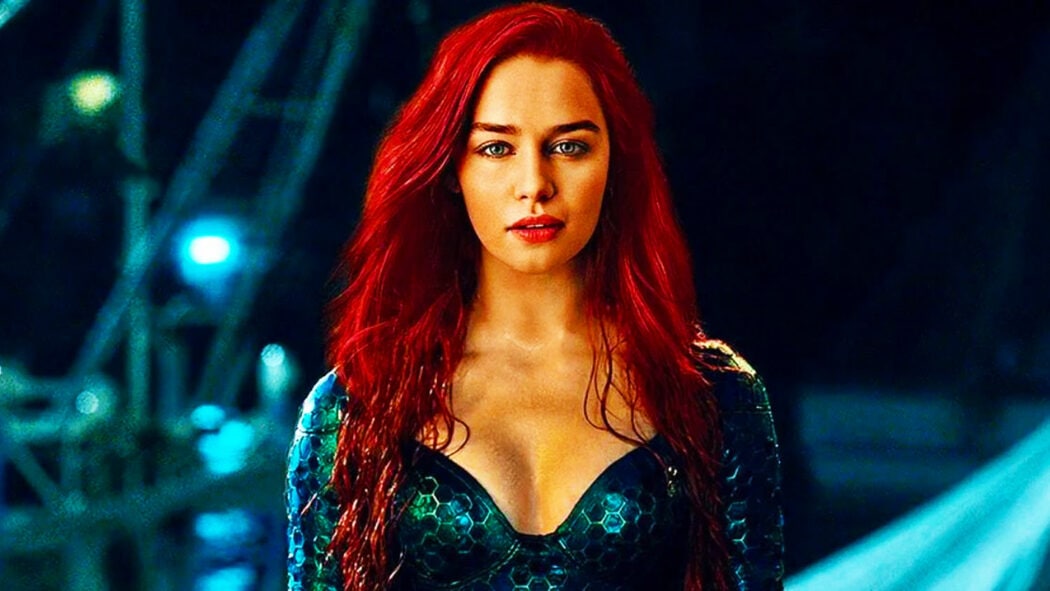 It’s been revealed to us by sources close to Warner Brothers that executives inside the studio were keen on replacing Amber Heard with Emilia Clarke as Mera in Aquaman 2 (Aquaman And The Lost Kingdom).

This was suggested during DC Films’ President, Walter Hamada’s deposition during the Johnny Depp defamation trial against Amber Heard.

He made his deposition a few weeks ago, during which he revealed that the idea of recasting the role of Mera was suggested within the studio.

However, they decided to just alter the script so that the role wasn’t as significant as it was in the first movie.

Hamada was asked whether there was there any delay in Warner brothers exercising the option to cast Ms Heard in Aquaman 2?

Hamada replied: “Yes, there was.”

He was then asked how long the delay was, to which he replied: “Probably weeks.” 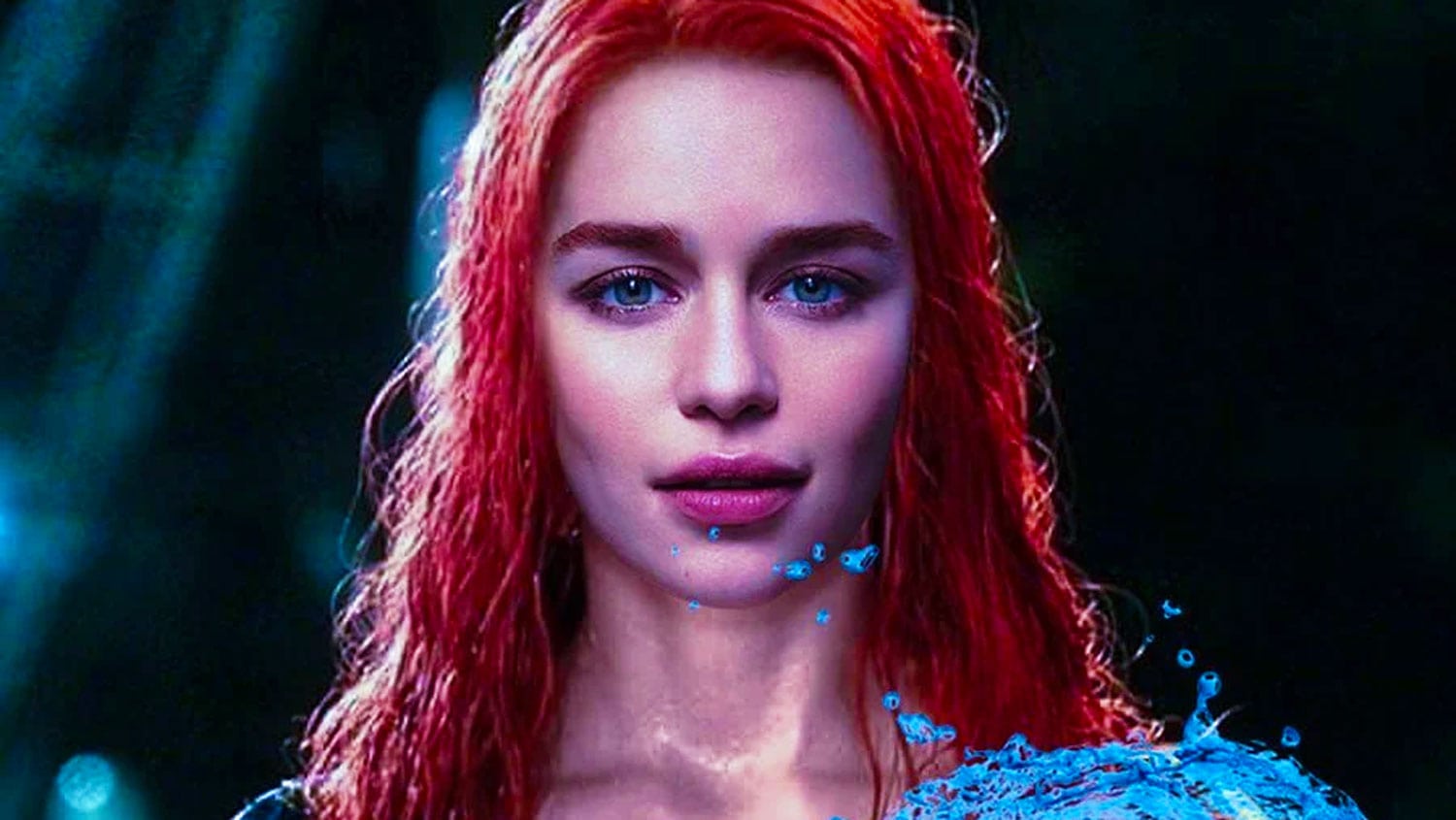 He was then asked what the cause of the delay was, and this was when Hamada dropped the bombshell that “there were conversations about basically recasting”.

According to DC Films’ President, Warner Bros. Pictures’ concerns over Amber Heard in Aquaman 2 were legitimate.

It was the concerns that were brought up at the wrap of the first movie, production of the first movie, which is the issue of chemistry, did the two have the chemistry. I think editorially they were able to make that relationship work in the first movie, but there was a concern that it took a lot of effort to get there and would we be better off recasting, finding someone that had a little bit more natural chemistry with Jason Momoa and move forward with that actor.

However, Hamada was then asked whether they ever auditioned actors to replace Heard as Mera and he said that they didn’t.

However, an industry insider revealed to us that even though no one was strictly auditioned for the role, Warner Brothers executives did “have someone in mind”.

Would Emilia Clarke have been a better choice for Mera?

READ MORE: Emilia Clarke Wants To Spend A Decade In The MCU

The idea of having Emilia [Clarke] play Mera in the sequel was floated inside Warners, but ultimately, the decision to minimize the role was taken and Heard was optioned for the sequel.

We then asked whether Clarke was ever contacted about the role, and the insider told us that “no formal approach had been made”.

That said, it does seem as though Warner Bros. Pictures came very close to offering the role to another actor.

The fact that Jason Momoa and Emilia Clarke had such good chemistry together in Game Of Thrones might have been one of the main reasons why they thought of the British actor.

Do you think that Emilia Clarke would have been a good choice for the role of Mera in Aquaman 2?