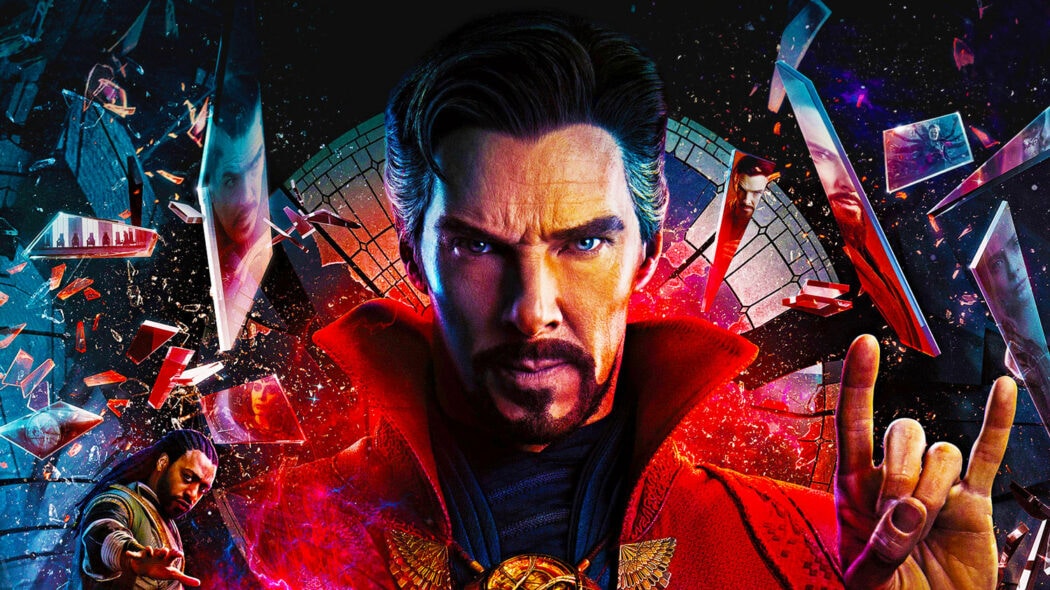 Doctor Strange 2’s (Doctor Strange In The Multiverse Of Madness) home release date has been revealed and it’ll be full of deleted scenes!

It was revealed by a Doctor Strange updates account on Twitter that the movie’s home release date is going to be July 26th.

The tweet also revealed the box art for the upcoming 4K Ultra HD and Blu-ray discs.

Honestly, the artwork isn’t amazing, but I’m more excited for the deleted scenes that will be included in the Doctor Strange 2 home release.

Collider actually revealed all the bonus features that will be included in the movie’s hone release. 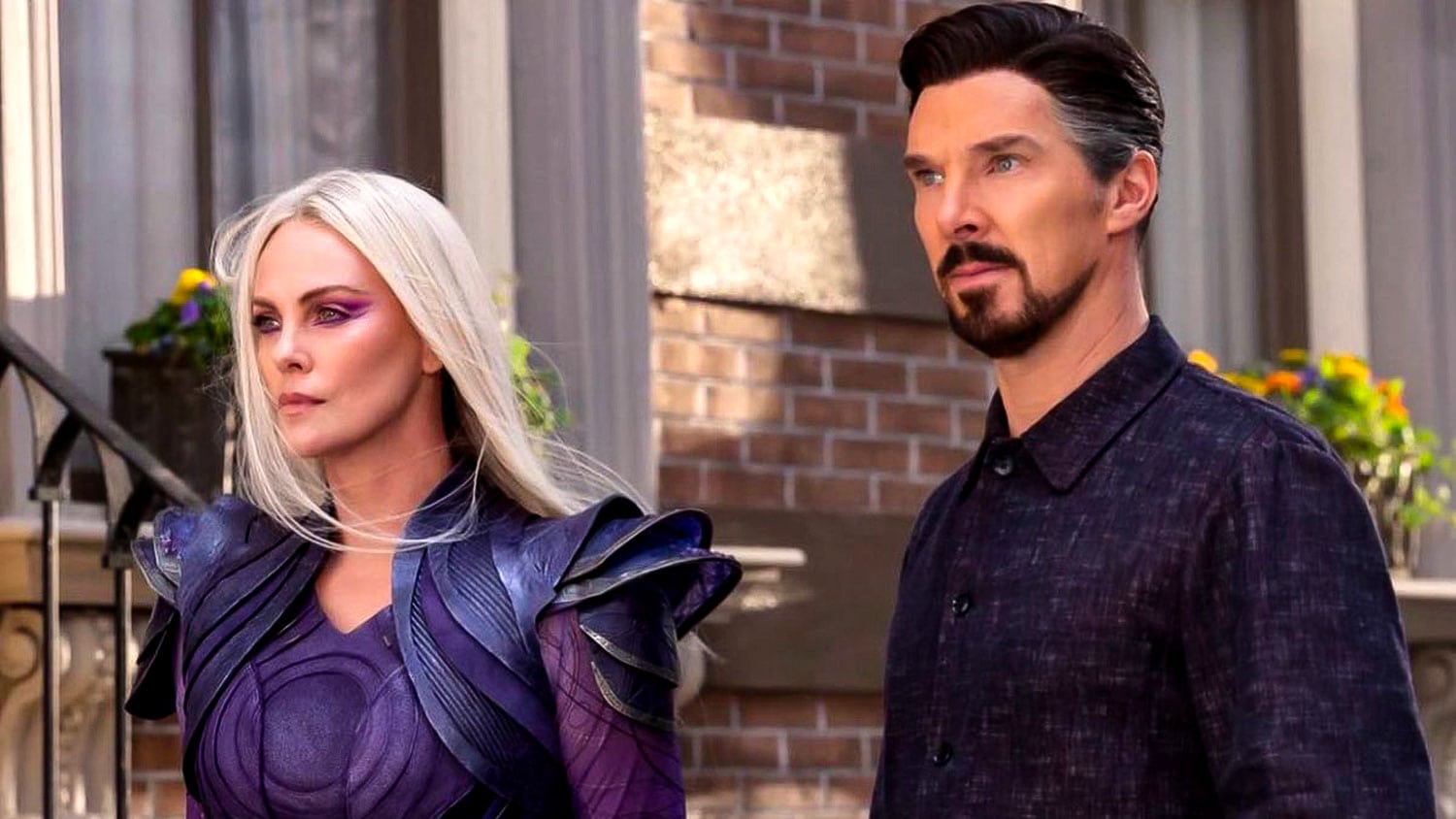 These are the featurettes that will be included in the home release:

And these will be the deleted scenes included in the movie’s home release:

The release will also include a gag reel of outtakes and bloopers and an audio commentary track that will feature Raimi, writer Michael Waldron, and co-producer Richie Palmer.

Are you looking forward to watching Doctor Strange 2 on home release?