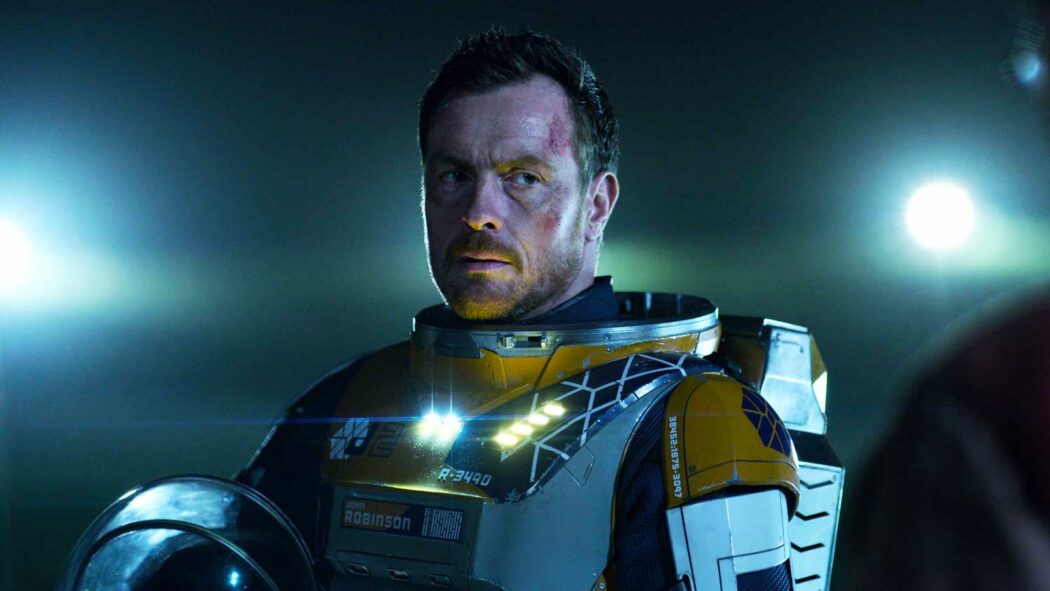 It’s been revealed that Netflix’s Lost In Space Season 3 has beaten Disney Plus’ Hawkeye to become the number one most streamed show online.

This news was revealed by Nielsen, which is a platform that analyses streaming data.

They have revealed that a rather surprising Netflix show has ended up on the very top of the streaming charts.

According to their data, the Netflix show ended up being watched for an incredible 1.01 billion minutes.

This is almost twice the amount of Disney Plus’ Hawkeye.

Hawkeye ended up in second place with a total of 527 million minutes watched by fans of the Marvel Cinematic Universe.

Rounded out to the five shows on streaming include Amazon’s The Wheel of Time (509 million minutes watched), Money Heist(426 million), and Jurassic World Camp Cretaceous (337 million).

Read more: The Witcher Is One Of Netflix’s Most-Streamed TV Shows Of 2019

It was announced that Lost Of Space Season 3 is the show’s finale season.

As for Hawkeye, the show’s director Rhys Thomas wouldn’t spill the beans on whether a second season is going to happen during an interview with Collider:

I cannot speak to future plans in the tradition of secrecy. Again, the show coming out, you never know how it’s going to be received and it has been amazing to see how warmly people have taken it and enjoyed it. And it’s been great to see Hailee’s character embraced and sort of land so firmly in the MCU. I sincerely look forward to where that character goes next. And yes, I loved walking on the streets of the MCU and would gladly enjoy doing it again.

Have you been watching Lost In Space Season 3 on Netflix?