It’s been revealed that Aubrey Plaza has joined Jason Statham in Guy Ritchie’s upcoming thriller, which has us very excited to see it. This news comes to us from Deadline, who also reports that Miramax is producing and financing with STX handling distribution.

We love Aubrey Plaza here at Small Screen, and we’re just happy to hear that she’s being considered for more roles. Aubrey Plaza has appeared in so much good stuff over the years and we don’t feel she’s really had the recognition she deserves.

We’re also big fans of Guy Ritchie and Jason Statham, so this movie sounds like it’s right up our street. There’s also the added bonus that thriller movies are among our favourite movie genres, second only to horror films. 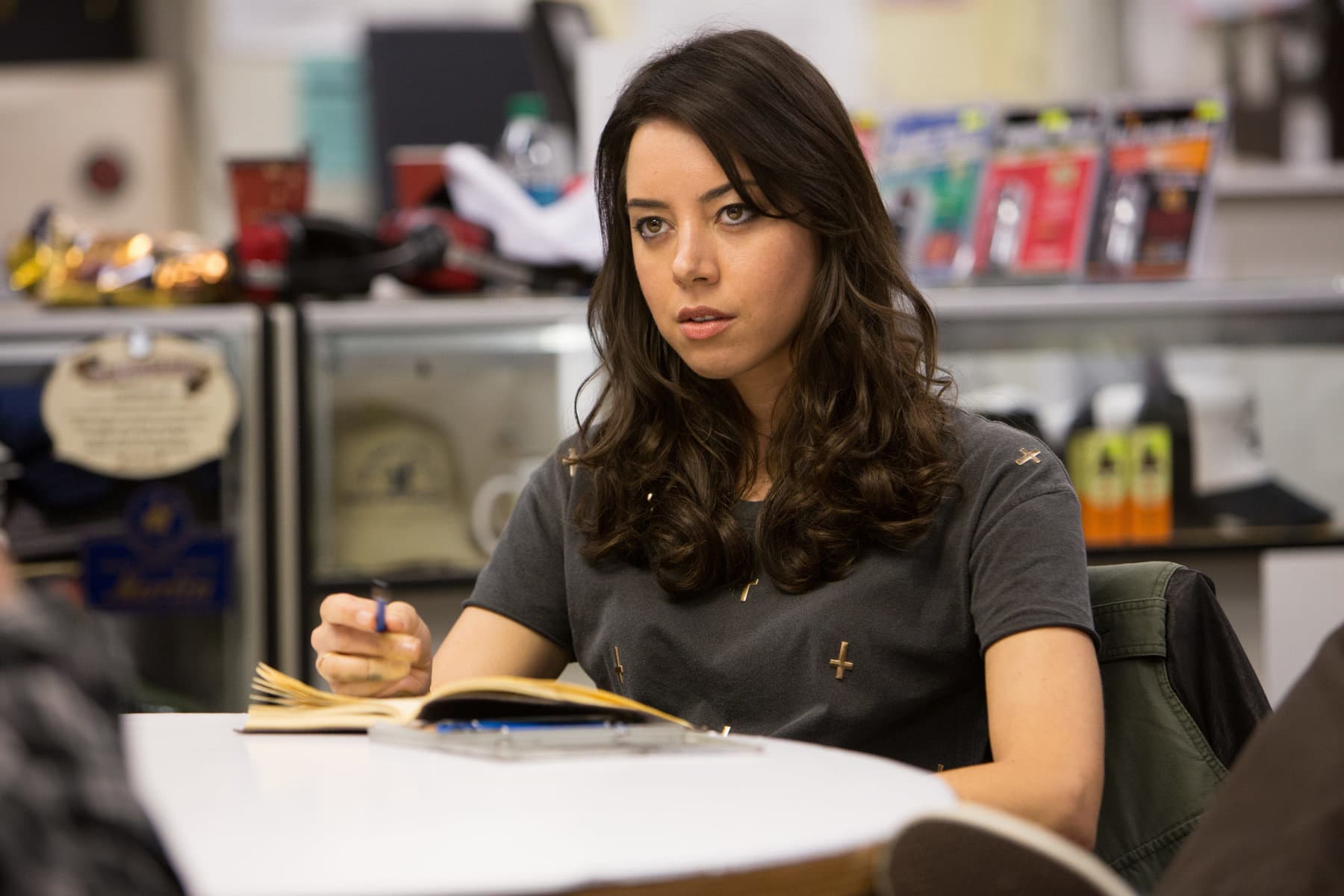 Anyway, back to Aubrey Plaza being cast in Guy Ritchie’s upcoming thriller movie. Ritchie will direct and produce the movie, which was written by The Gentlemen writers Ivan Atkinson and Marn Davies with revisions by Ritchie. Atkinson will also produce.

Miramax will finance and produce the movie along with STXfilms, who most recently worked with Ritchie on The Gentlemen. STXfilms will be handling worldwide distribution and sales for the movie.

The film’s plot is as follows: “MI6 guns-and-steel agent (Statham) is recruited by a global intelligence alliance to track down and stop the sale of a deadly new weapons technology that threatens to disrupt the world order. Reluctantly paired with CIA high-tech expert, Fortune sets off on a globe-trotting mission where he will have to use all of his charm, ingenuity and stealth to track down and infiltrate a billionaire arms broker.”

What do you make of this news? Are you looking forward to this upcoming Guy Ritchie thriller starring Aubrey Plaza and Jason Statham? Let us know your thoughts in the comments below.