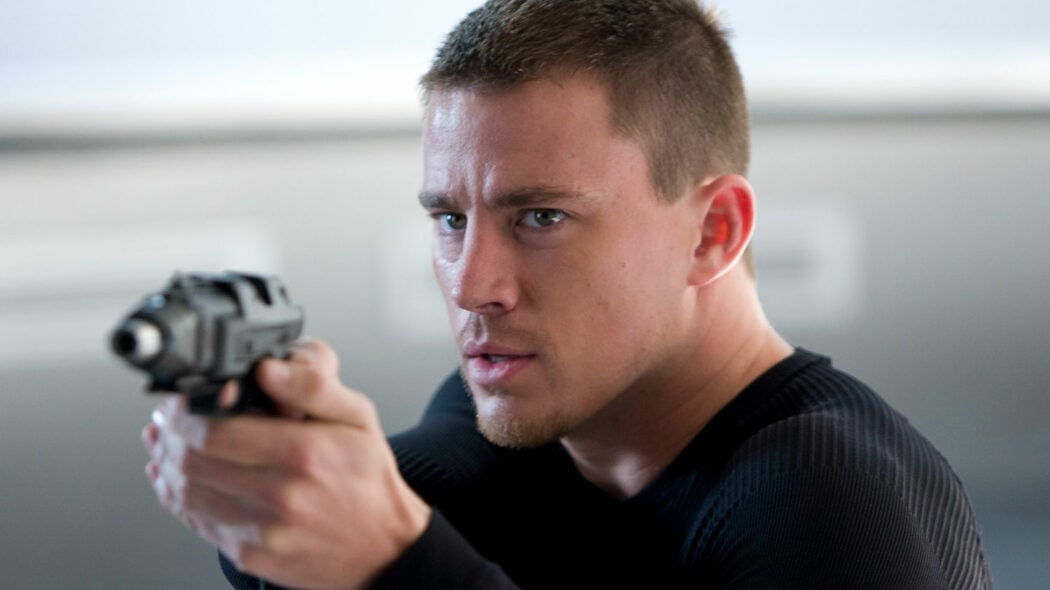 Apple’s Project Artemis is going to be helmed by Greg Berlanti, and it’s been revealed that it’ll star Channing Tatum.

Greg Berlanti has a lot of history in the film and TV industry.

He is known for producing several series such as  Strange Adventures, Arrow, The Flash, Riverdale, Superman & Lois and tons more.

Now Berlanti has turned his sights on the new Apple film, Project Artemis.

Project Artemis was written by Rose Gilroy and is being produced by Scarlet Johansson, Keenan Flynn and Jonathan Lia under Johansson’s These Pictures production company.

Jason Bateman parted from Project Artemis for creative differences, which was entirely amicable, and not long after that Chris Evans also walked away from the film due to scheduling conflicts.

Fortunately, because of this, Berlanti and Johansson were able to start talks with Channing Tatum, and as soon as the deal closes they are hoping the film will be fast-tracked into production. 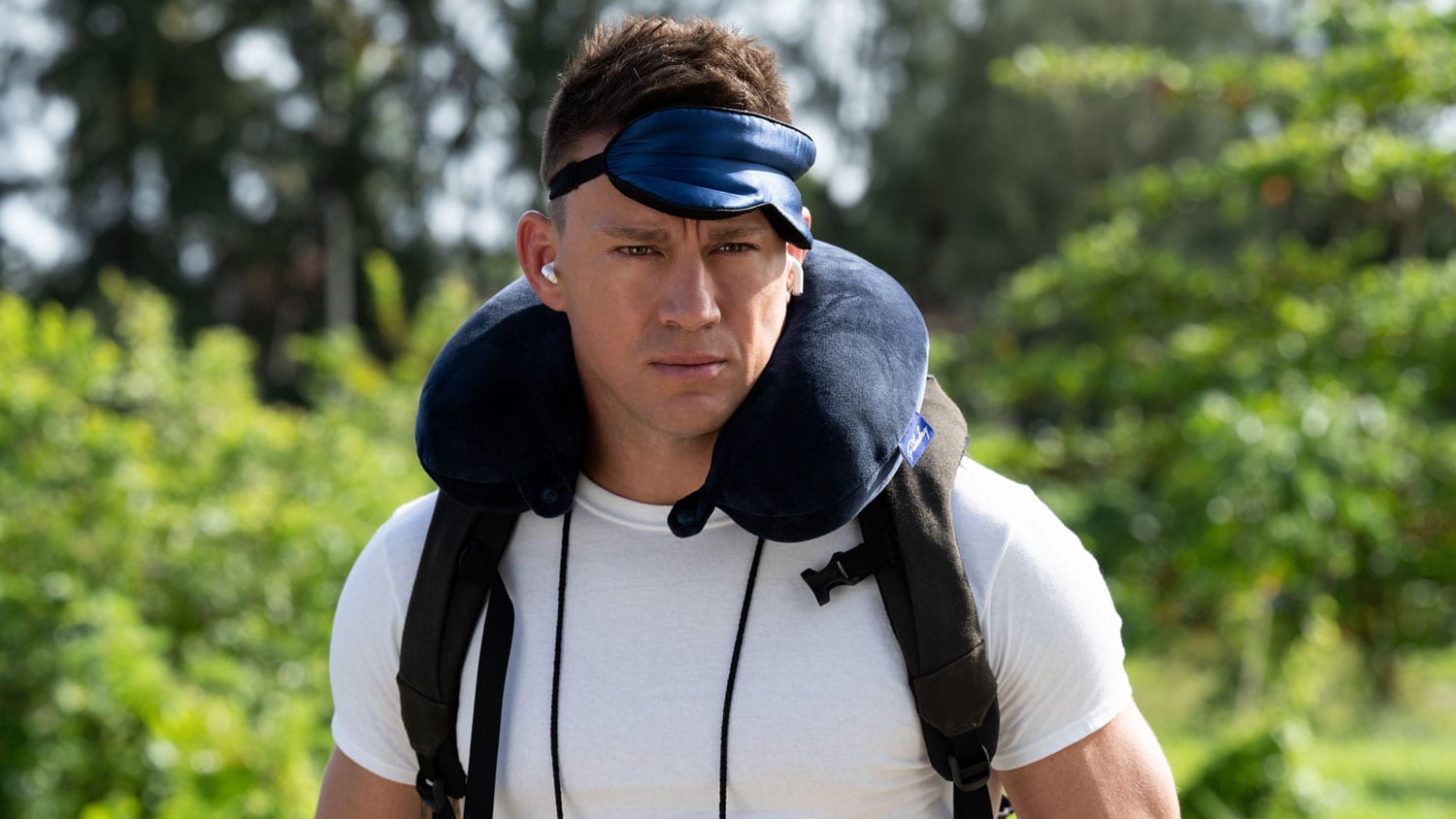 READ MORE: Disney Is Going To Release Artemis Fowl Straight To Disney Plus

We are thrilled to welcome Greg Berlanti and Channing Tatum to Project Artemis. Greg’s passion for character and storytelling has driven his decades long career in film & TV. We couldn’t be more excited for him to lead our team on this journey. We have been huge fans of Channing’s for a long time and are so honored to finally have the opportunity to work with him.

Channing Tatum is known for films such as 21 Jump Street, Step Up, and Magic Mike among others.

We’ll see him next in Dog and The Lost City which just finished production.

Tatum will also be working on other films including one based on a children’s book he created called Sparkella with MGM.

The man is having quite the full year.

So far anything to do with Project Artemis is being kept a tight-lipped secret.

The only thing that has been revealed about the project is that it’s going to be about the 60’s space race.

Not much else is known.

It seems as though this project is a high priority for Apple who dropped a ton of money on the purchase of Project Artemis for roughly $100 million, maybe more.

Also with Scarlet Johansson co-starring with Tatum, there will be tons of chemistry on screen.

Are you excited to see Project Artemis?

Do you think Project Artemis will be a high-grossing film?

Do you think they will add more stars to the film’s cast?