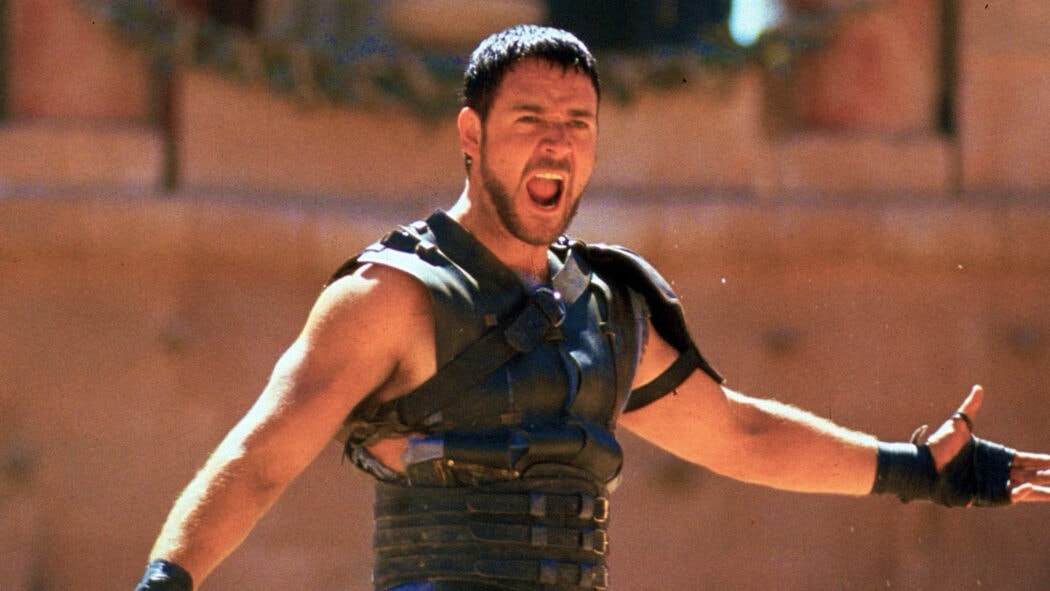 Ridley Scott has revealed that the script for the upcoming Gladiator 2 is finally complete and he seems to be looking forward to the movie.

Scott revealed this during an interview with Deadline.

The Gladiator sequel was officially greenlit by Paramount back in November 2018.

Its director, Ridley Scott, has now confirmed the script for the film has been written.

Scott has been pretty busy in the last few years making the movies The Last Duel and House of Gucci.

However, he’s still determined to make a sequel to his incredible 2000 Gladiator movie.

Peter Craig (The Town, The Batman) has written the sequel’s script, which is expected to follow Lucius, who was played by Spencer Treat Clark in the 2000 film.

Gladiator 2’s script is done, but will it be any good? 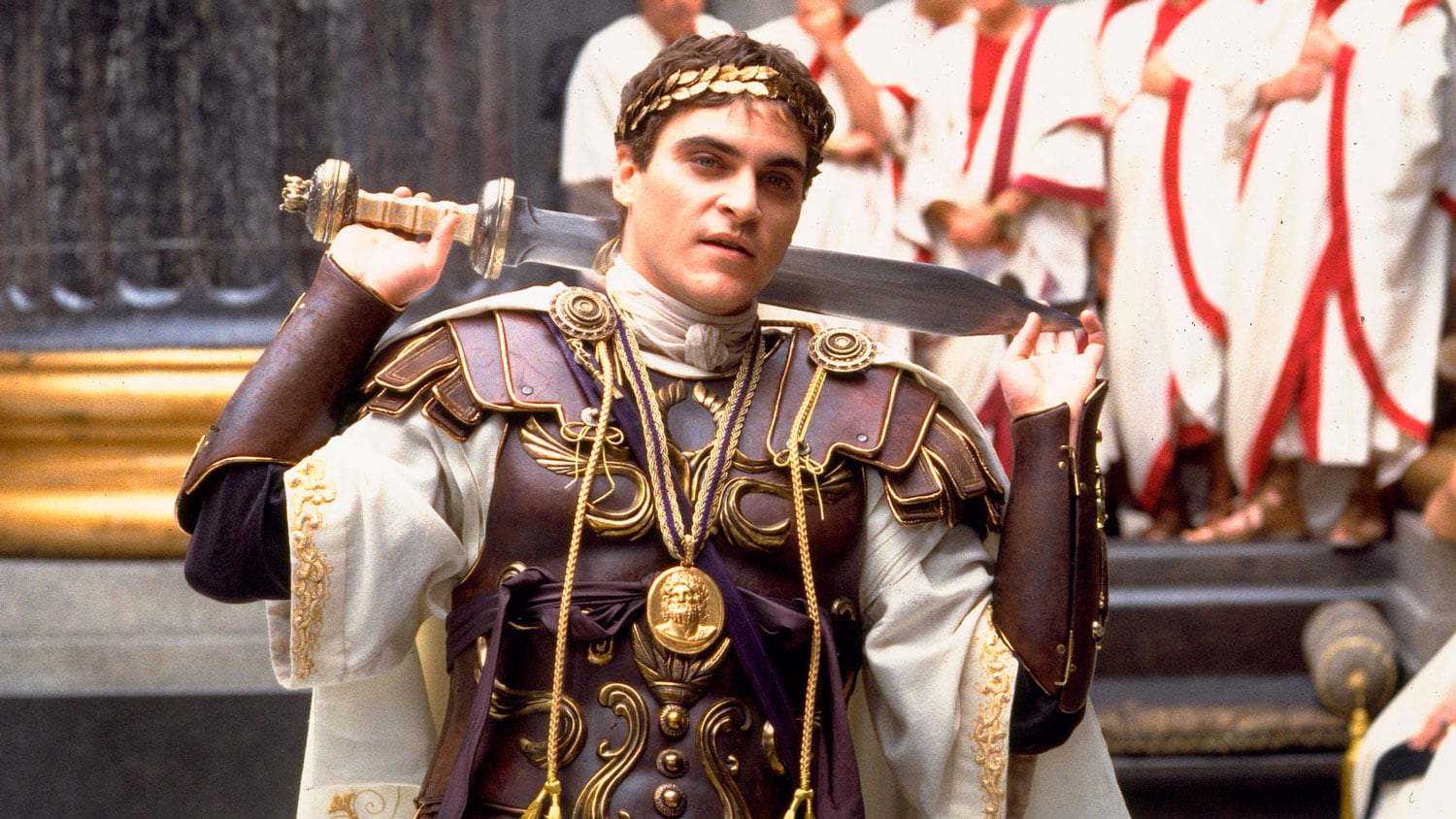 READ MORE: The Joker Spinoff Movie’s Script is Almost Finished and it Might Start Filming in 2018

Here’s what Ridley Scott had to say when he was asked about Gladiator 2:

Oh, it’s been written. It’s already been written. We have a good footprint, a good, logical place to go. You can’t just do another Gladiator type movie. You’ve got to follow…there’s enough components from the first one to pick up the ball and continue it.

It was also revealed that Gladiator 2 is expected to enter production after Kitbag which is Scott’s next film he’s set to direct.

Kitbag will tell the story of Napoleon Bonaparte, with Joaquin Phoenix taking on the role of the iconic French leader.

Are you looking forward to watching Ridley Scott’s Gladiator 2?