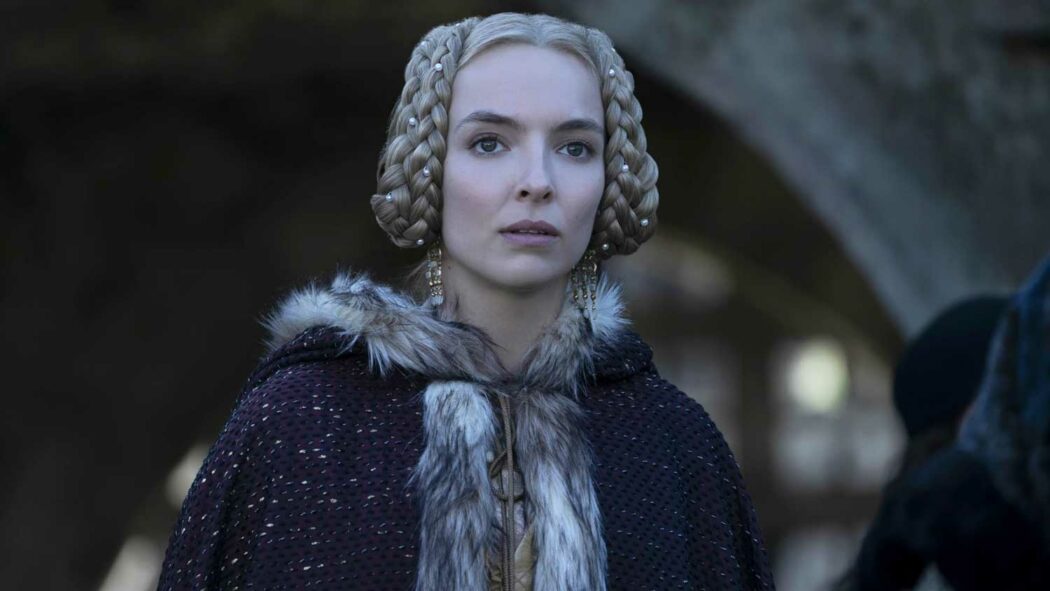 It looks like Jodie Comer’s reunion with Ridley Scott will have to wait. According to Deadline, Comer has been forced to exit Scott’s next film Kitbag.

Comer was set to portray Bonaparte’s wife Empress Joséphine. Unfortunately for Comer, she’s been forced to drop out due to scheduling conflicts.

Comer’s part will now be portrayed by Vanessa Kirby

Speaking on The Hollywood Reporter’s Awards Chatter podcast, Comer didn’t sound too pleased about it, saying:

Unfortunately, due to COVID and changes of schedule, I don’t think I can make Kitbag work now due to a scheduling conflict, which is rubbish.

The film, also starring Joaquin Phoenix, will be a biopic of Napolean Bonaparte. The film will look at at his origins and how he very quickly rose to power within the French army.

Scott has moved quickly to fill the void left by Comer, with Vanessa Kirby now set to play the Empress instead. Filming on the project is expected to begin this month.

Apple are financing the film, and in what will surely be a relief for Scott, the film will go straight to streaming. Comer starred in Scott’s last historical epic The Last Duel.

Despite it bombing at the box office, Comer’s performance in the film was widely praised. We would have loved to have seen Comer work with Scott again, but Vanessa Kirby is an excellent choice to replace Comer.

What do you make of this news? Do you Vanessa Kirby replacing Comer in this role? Let us know your thoughts in the comments below.