It is in the world of Japanese manga that comics all about gambling have been sold by the millions.

Here are five remarkable comics about gambling from around the world. 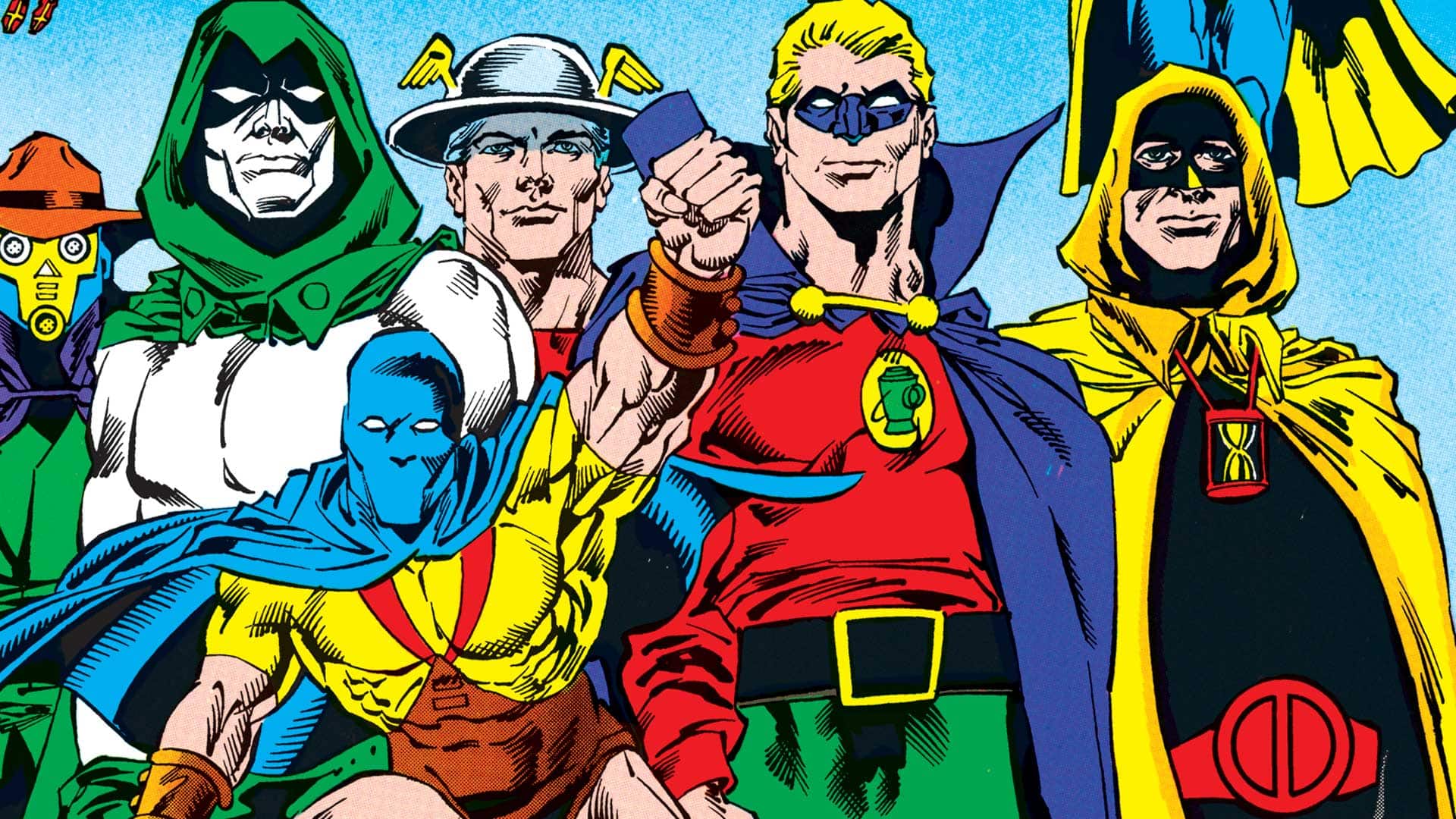 The Justice Society of America is a superhero team that first appeared in the third All-Star Comics DC in 1940.

In 2001, Veronica “Roulette” Sinclair first appeared as the owner of a casino named House in which the Justice Society heroes are pitted against each other in gladiator style.

A far more entertaining experience can be found at Bovada Casino.

At House, bets are made on the outcome of the superhero battles, whilst at Bovado the bets are just on the casino games.

Launched in 1996, this popular comic book series from Japan follows Kaiji Itou, who is tricked into taking a huge loan.

Unable to repay the money, he is offered the chance to take part in illegal gambling, but he is conned into a life of hell in a Yakuza labour camp for at least 15 years to repay his debt.

Kaiji tries to use his gambling talents to get enough money to pay his way out of trouble, aiming to be the ultimate survivor. 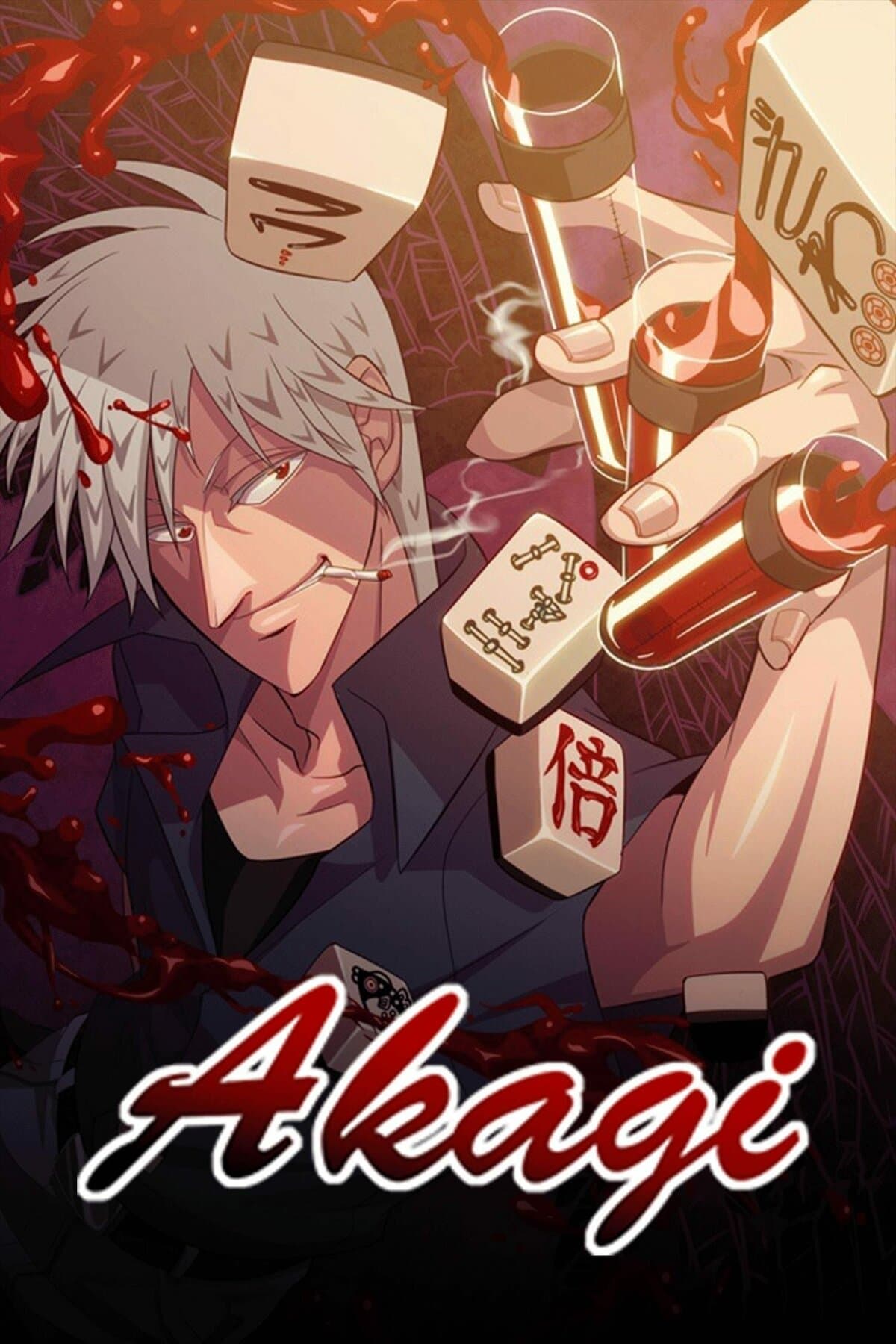 Read more: Times When Actors Gambled On A Part

Nangou is a compulsive gambler who has massive debts.

To clear these, he wagers his life on a game of mahjong with the mafia but this soon appears hopeless.

Then Shigeru Akagi, on the run from the police, appears and Nangou hands the game over to him after teaching him a few of the rules.

Akagi is a natural gambler and wins, becoming an imposing figure who does not fear death and is destined to become a legend.

Gambit, real name Remy Etienne LeBeau, is a gambler who first appeared as a cameo in the 14th Marvel Uncanny X-Man Annual in 1990 and volume 266 of Uncanny X-Men the same year.

Once a member of a thieves’ guild, this mutant joined the X-men and became a playboy dedicated to gambling and making it cool.

Gambit is able to control the cards in gambling, and also uses kinetic conversion to power his card-throwing skills so they behave like explosive projectiles. 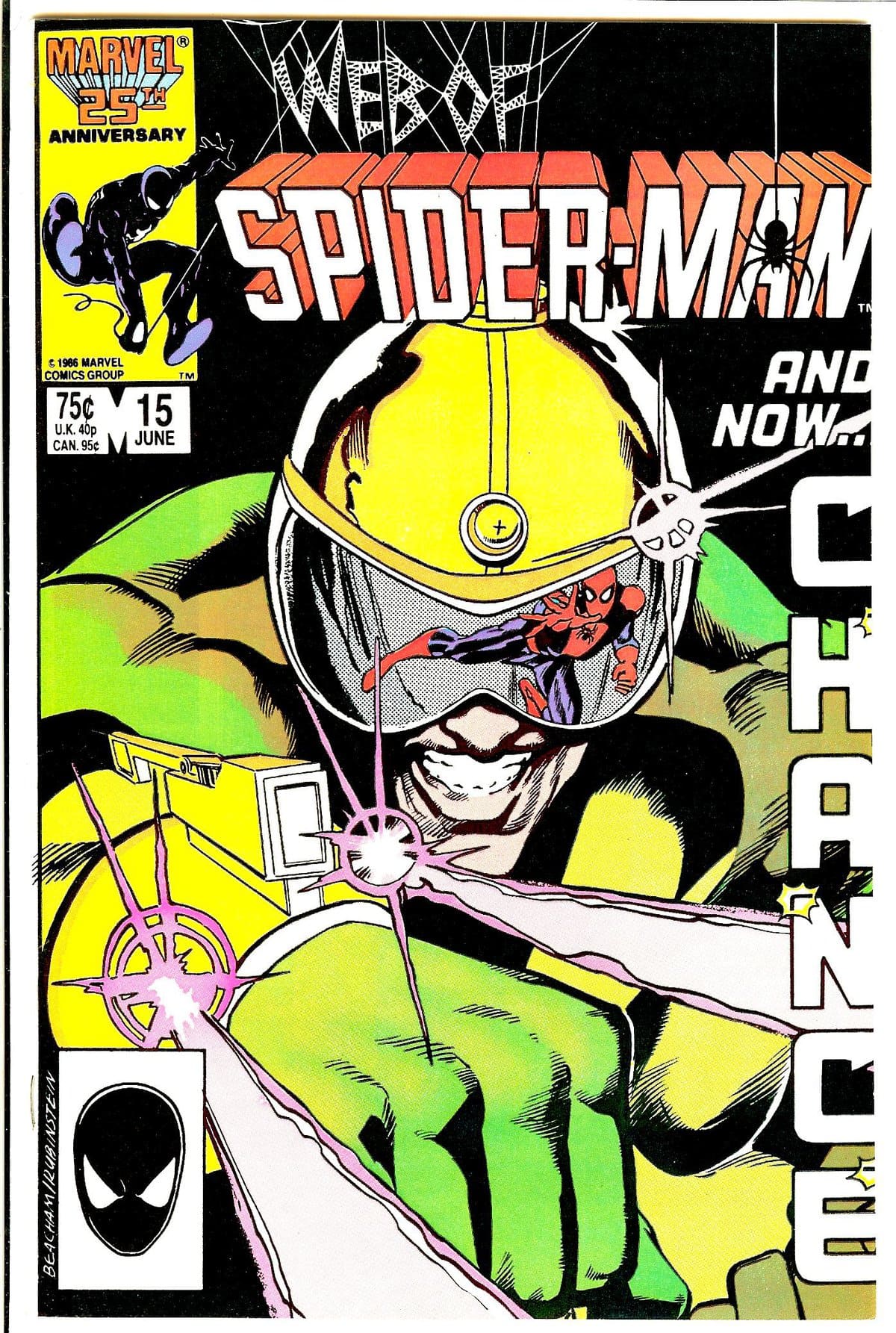 A supervillain to match Roulette, Nicholas Powell is another gambler looking for more excitement in his life.

A wealthy former professional gambler, his alter-ego “Chance” becomes a mercenary to fill the adrenaline void when he stopped gambling.

Instead of being paid directly for an assassination, specific theft etc.

He did not ask for direct payment but ask those hiring him to bet against the villain.