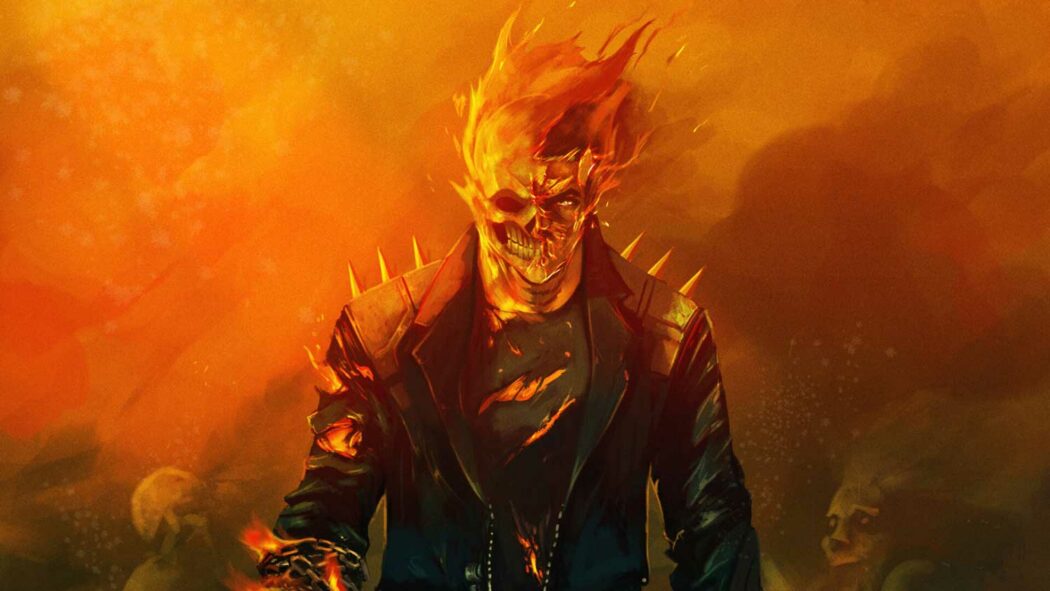 Ghost Rider’s popularity amongst the Marvel fan base is unwavering.

As reported by ComicBook, the continuous fan speculation has caused the character to trend on several occasions.

Lots of the online chatter has seen been fans wanting to see the character introduced in the MCU.

The character of Johnny Blaze AKA Ghost Rider has been portrayed twice in live-action.

There’ve been two movies starring Nicolas Cage, released in 2007 and 2011.

Luna has said on previous occasions that he’d love to play the role again if the right story was in place.

Here are some of the fans chattering about a possible Ghost Rider in the MCU:

3.Ghost Rider is still trending and #Agentsofshield has given a perfect reboot to the character with a strong origin story.
All Marvel has to do is bring back Gabriel Luna to the MCU.
His link to the Darkhold is another way to connect things with the #MultiverseOfMadness pic.twitter.com/QFfYAx7QKt

It’s plain to see that fans are passionate about the character of Ghost Rider and would love to see him in the MCU.

We’d love to see it happen, but the ball is now in the court of Marvel Studios and Kevin Feige to now make this a reality.

Though as Feige’s planning of the MCU is meticulous, the fans wanting Ghost Rider to make his MCU debut might have to wait a bit longer for it to become a reality.

Would you like to see Ghost Rider in the MCU?