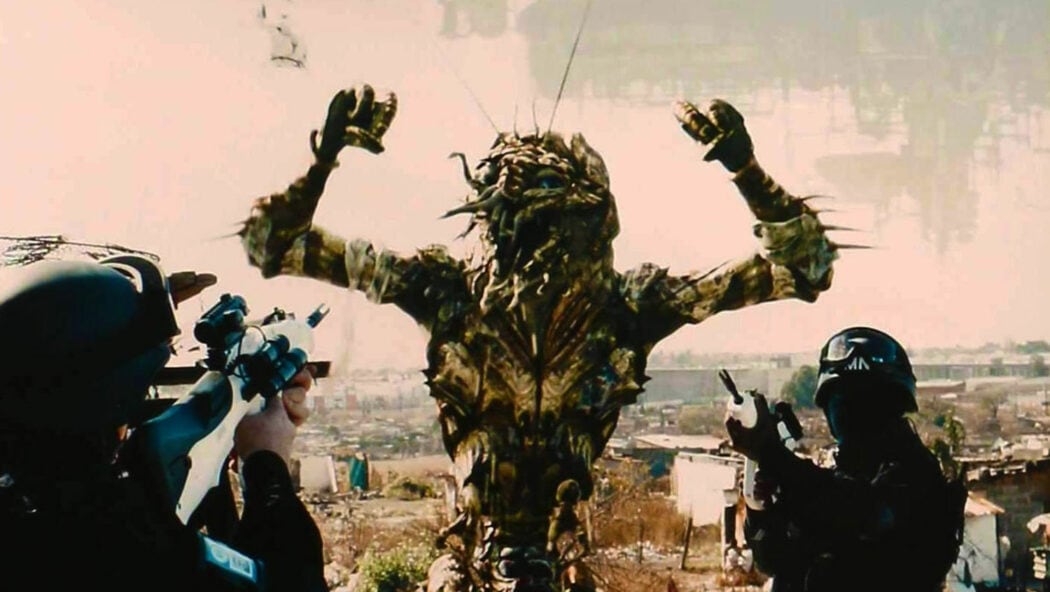 Back in 2009, a movie called District 9 was released and it kickstarted the career of a South African filmmaker called Neill Blomkamp. After the movie was released, there have been rumours about a sequel to District 9, however, more than a decade later there is still no District 9 2.

That said, Blomkamp recently revealed in an interview with Dexterto.com that the sequel is still very much in development and insisted that the movie will get made at some point in the future.

Here’s what Blomkamp had to say about District 9’s sequel:

I am still working on it… the answer is it’s within the near future.

The first film was pretty spectacular. It was presented as a documentary and was all about aliens that come to Earth and who are then put into a sort of quarantine zone (District 9).

The movie was, in many ways, an allegory for Apartheid in South Africa, and it worked on so many levels.

Unfortunately, Blomkamp’s career didn’t go the way we were all expecting it to.

He followed District 9 up with Elysium and Chappie.

Both movies were interesting and looked great, but there weren’t anywhere near the level of District 9 and weren’t very well received by critics or audiences.

Blomkamp then made the indie movie Demonic during lockdown and the film received pretty awful reviews.

The filmmaker, however, has been making interesting things with the experimental shorts he’s produced with his company, Oats Studios.

Blomkamp is also working for Gunzilla Games as its Chief Visionary Officer.

In his career, there have been moments when I really thought we could get something special from the filmmaker.

He was attached to making an Alien 5 movie, and Sigourney Weaver said that she loved his idea for the film.

He was also flirting with the idea of making a RoboCop movie, but that didn’t pan out either.

Blomkamp is now writing the script for District 9’s sequel and I really hope he gets to make it.

Would you like to see Neill Blomkamp make a District 9 sequel?