Everything We Want To See In The Upcoming Luther Film

Have you heard? There’s a Luther film coming and it’s going to star Idris Elba as DCI Luther. Here’s everything we want to see in the film.

If there was ever anything to make lockdown – and hope for a very different future – just that *little bit* better, then it would have to be this.

In February of this year, it was confirmed that there would be a spinoff film of Luther, the hit BBC drama starring Idris Elba as DCI Luther.

It will start shooting this year – and (we hope), will be released next year. You can find out more from this NME report here.

But what do we want to see in the film, rather than just a re-run of the classic Luther episodes? Well….

Here is everything we want to see in the Luther movie

A Cheeky Musical Name Check Would Not Go Amiss

Did you know this? Until my younger and more ‘hip’ kid sister told me this, I was not at all aware.

Idris Elba is apparently a DJ (!?!) and has even featured on particular tracks, too.

Like most BBC dramas, Luther has an excellent soundtrack – and should be marked up with other series such as Red Right Hand from Peaky Blinders.

There are some earworms used in Luther, which is why a cheeky name check could be useful.

You could even use the 007 convention; begin where the action is, and the shot is entire of the villain who is in conversation with the protagonist of the drama.

At the dramatic turn of the soundtrack, there is the ‘bah duh’ sound of the 007 soundtrack.

You could easily use this in the Luther film and would pack a punch in returning to the screen.

All you would need is ‘DCI Luther’ from a track Idris Elba recently featured on.

An Extension Of The Classic Soundtrack 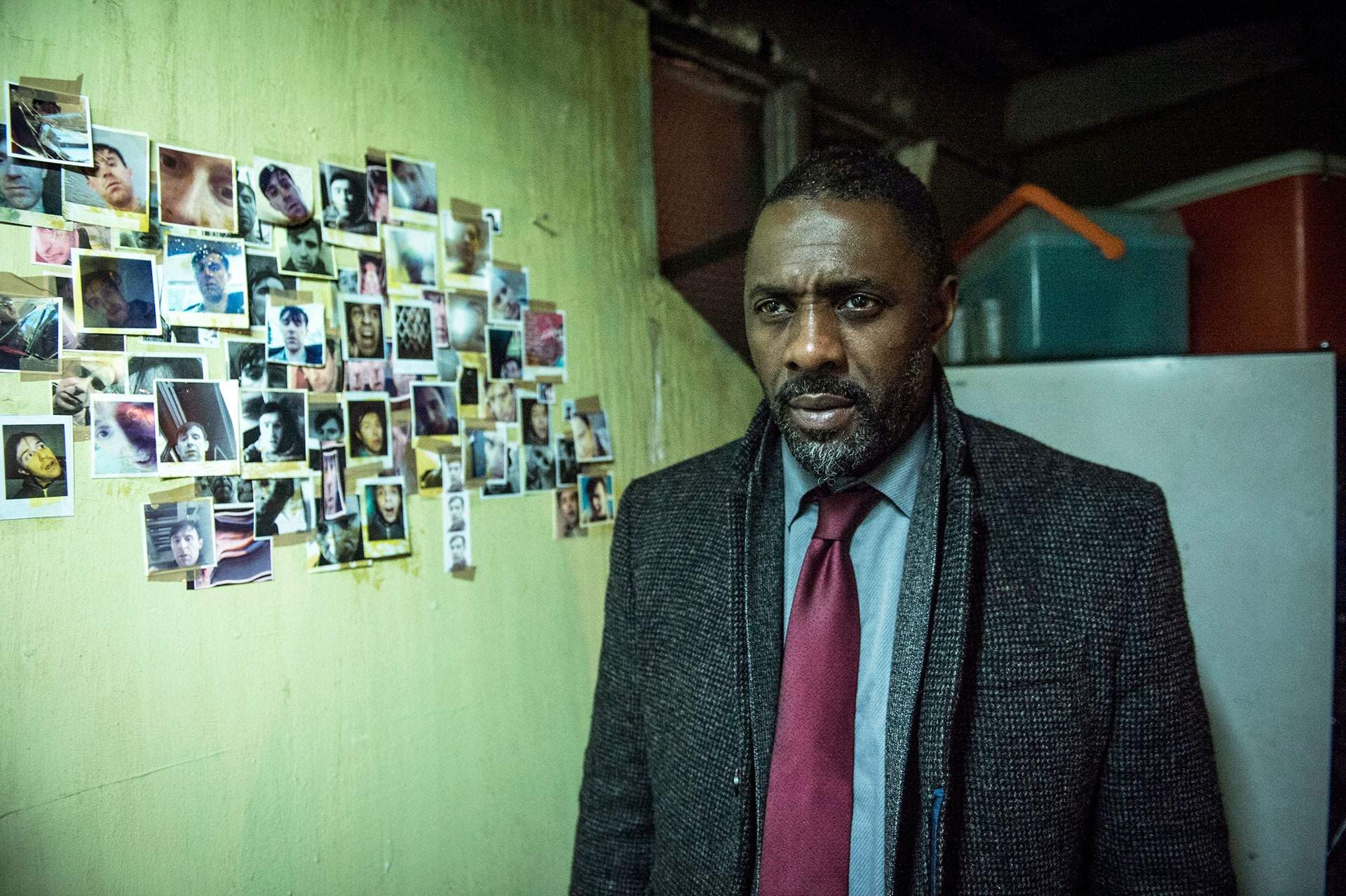 A soundtrack can make or break a drama, let alone a Netflix series – and we need more of an extension for the Luther soundtrack.

Just add rocky, rough vibes. We could even have David Bowie featured, too – a favourite of the protagonist character.

The Return Of Ruth Wilson As The Badass Alice Morgan

Ruth Wilson has played some incredible roles on screen in the past few years – she was the idiosyncratic and exotic Mrs Coulter in His Dark Materials, as well as the emotionally complicated Mrs Wilson.

She can pretty much inhabit any role – and there is something winsome, even childish, about the life and times of Alice Morgan.

She is utterly dangerous but so wonderfully compelling as one of the main characters in Luther.

Accountability For The Behaviour Of Luther Himself

Assuming this is the last outing of Idris Elba as Luther, can we own up to this; DCI Luther is not a very…. nice character, let alone a police officer.

A means to an end is not really a way to go about the practice of law, especially when we have the concept of ‘no one is above the law’.

Corruption is not just a single, laughing matter – and it suggests a lack of accountability.

He is a member of a serious crime unit, after all.

To have DCI Luther die in the film in some dramatic way – such as in a shoot out or if he fell off some stupidly high building – would be a travesty to the franchise that has been so lovingly crafted from the very beginning.

To have the hero of the drama brought down to Earth would be far more of a fitting end than a sudden, abrupt character death.

The Last Cliffhanger Needs To Be Solved

Need I say any more? Not at all.

Stalking? Normalise It As Not Being Normal

Let us all say it louder for the people in the back, who still think ‘she was asking for it’; stalking is not normal, and is, in fact, a crime.

Has been for a while now, too, yet we still seem to have a problem with even just factually accepting it for what it is.

Luther is somewhat unusual for the reversal of what many of us perceive to be a default dynamic; we rarely if ever hear about men being stalked, which is what Alice Morgan, arguably, does to the chief protagonist.

But this is just a way to propel the narrative forward, really; there are hardly any sort of questions or semantics about how wrong stalking is.

Luther, by default, has a platform via its position with the BBC.

It would be great to see stalking actually being questioned for what it is – and to draw attention to how wrong it is.

You could even have this as part of the storyline of the villain DCI Luther will be inevitably pursuing.

Line Of Duty? You Could Learn A Thing Or Two 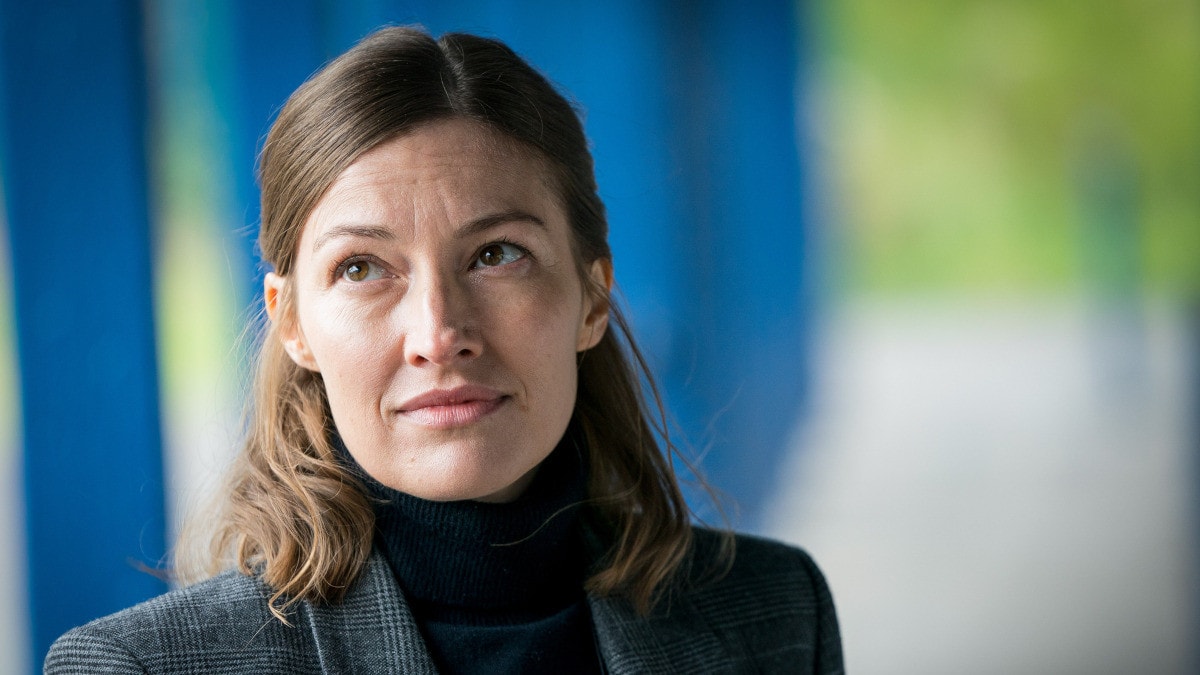 You can ‘borrow’ the pithy one-liners and police procedure to bring something of an edge to the show.

DCI Luther will never be a Ted Hastings – there is just to much of an iconic nature for either role – but there needs to be an edge brought to the role.

A few years have passed, after all.

Inspiration For Organised Crime Could Come From Reality

If you look at the work of Micheal Gillard and Laurie Flynn for places such as The Guardian and The Times newspaper group, you will realise that organised crime in reality has far more depth than it does have on-screen.

Untouchables is also a pretty good demonstration of this, too; it’s more on the hefty side, this book, which the duo co-authored.

If there is ever a need for inspiration, organised crime when documented for newspapers and books often has more ‘grit’ than is usually touched upon. Just saying.

The Plot Needs To Be Fully Solved, Too. The Time To Bow Out On A High Is Now 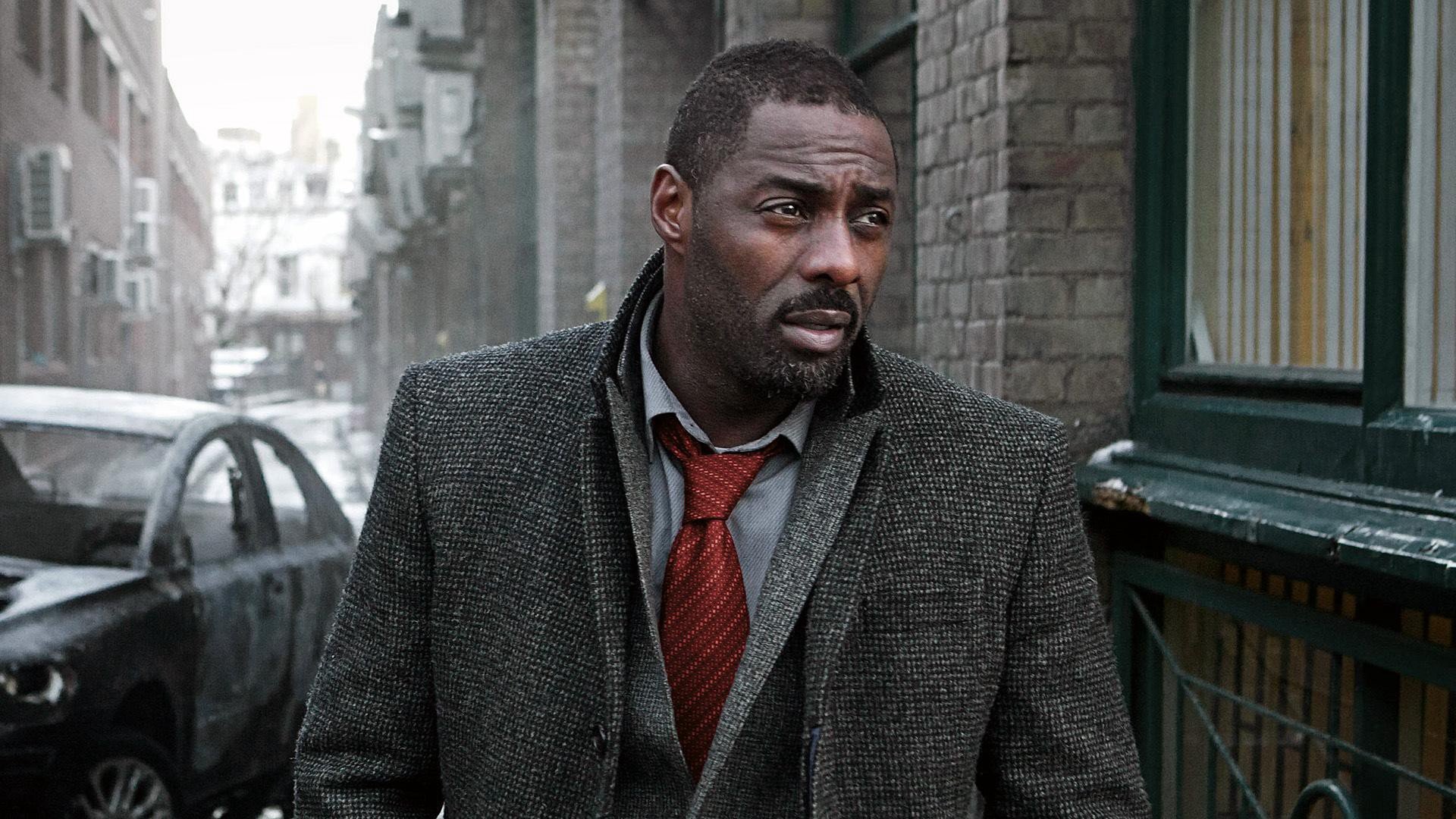 Luther is not like the Bond franchise, in that some new dude can just take over the role; the shoes of DCI Luther are just too big to be attempted to fill.

The role is separate, distinct, and only Idris Elba can pull it off, so to speak.

Before the plot becomes even more convoluted to just engage basic interest – as some Netflix shows fall into the trap of doing – the plot needs to be fully complete and wrapped up. No cliffhangers.