Films And Documentaries You Should Watch On Earth Day

Earth Day is almost upon us (Thursday, April 22nd this year).

If there is anything we have learnt over the course of this pandemic, it should be one thing; we have a beautiful planet, and it is in need of being protected.

We have seen the return of the wildlife in some places, a reduction in pollution – and all because the world just stopped.

Experts have also suggested that de-forestation will contribute, potentially, to future pandemics – with visions of worse than Covid 19 scenarios.

Thursday 22nd of April will be the global day to celebrate and raise awareness of our beautiful planet: Earth Day.

Not sure where to start and at a loss as to how you can care for the planet?

We have compiled a simple list of films, box sets and documentaries you can watch – and have double-checked that they have reputable, reliable information when required to do so.

(Look up Seaspiracy and you will understand.) 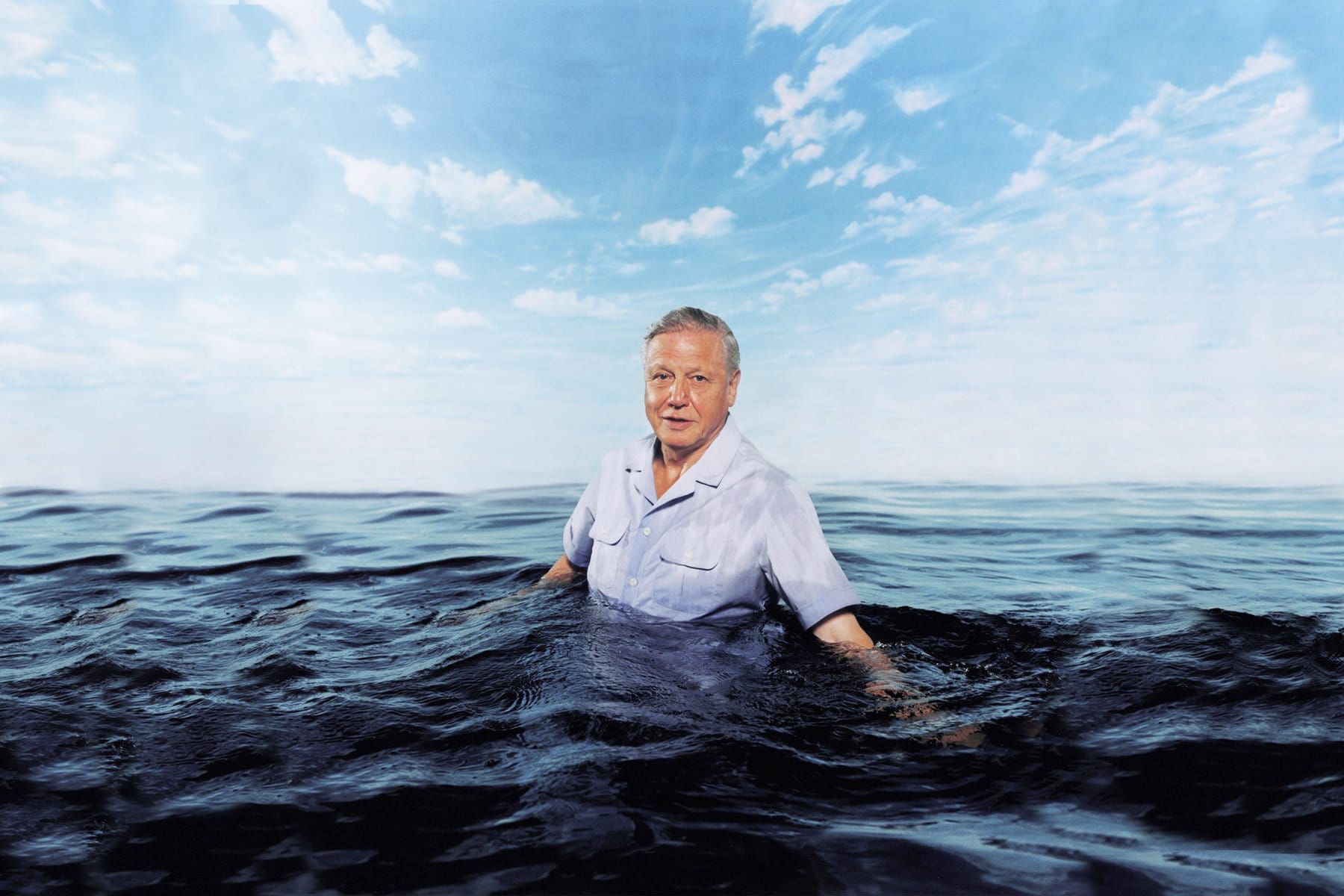 Read more: Robert Pattinson’s Batman Suit Might End Up Being Blue And Grey

Erin Brockovich graced our screens over two decades ago, but the story of the single, recently divorced mother still resonates with us today.

Julia Roberts played the wise-cracking character with a penchant for small hemlines and a talent for remembering and recalling the inane and tiny details at the drop of a hat.

The film adaptation of Erin Brockovich really brings to life the issues of why environmental contamination is such a huge issue, even today – and the lady herself is still sounding the alarm two decades later, especially when it comes to Forever Chemicals.

Read more: Robert Pattinson’s Batsuit In The Batman Sounds A Lot Like The Long Halloween’s Version

Played by Mark Ruffalo, the lawyer Robert Bilott was given the nickname of ‘Dupont’s Worst Nightmare’ from a newspaper headline – which is how, partly, the film Dark Waters came to screen.

A corporate lawyer by trade, a chance encounter (of sorts) with a farmer led to the two-decade uncovering of an environmental disaster of epic proportions.

Forever Chemicals are in the blood of every single person on Earth, and are known for causing incredibly serious diseases; this is the story of how one lawyer, against impossible odds, took on this major cause on behalf of a specific set of people.

And, you know, he never sought the limelight – something remarkable about the whole series of events.

I interviewed him for another website, and the expectation vs reality was really quite interesting.

The Devil We Know

Dark Waters is an adapted drama of the events that Robert Bilott was and is still involved with, but The Devil We Know is an investigative documentary of the events it describes.

The cast of characters is shown, too – but it is subject to differing availability outside of the United States.

The Day After Tomorrow

The problem with climate change is that is hard to understand the full, potential impact when it is not before our eyes.

The impact is already being felt – but that is beside the point.

The Day After Tomorrow is a fictional film – but it can be used to illustrate, somewhat, the threat of climate change and the impact.

If ever someone embodied the definition of a ‘National Treasure – with N and T capitalised – then that position must, and always should, go to David Attenborough.

The calming, dulcet tones of the man have narrated many a nature documentary – and these are both a series more than worthy of your time.

Be it the gorgeous cinemaphotography (I think that is what it is called?), the ‘reveals’ of unseen parts of our world, the dramatic effects, everyone should watch at least one David Attenborough programme in their lifetime.

Even if there are some moments of high drama – such as baby lizards being pursued by snakes….

Read more: The New Planet Of The Apes Film Might Reboot The Franchise

Greta Thunberg is one remarkable individual – and the majority of her achievements were completed prior to her eighteenth birthday.

Greta Thunberg rather infamously travelled across to the US via boat; she has addressed the UN, and is also incredibly funny on Twitter when adults insist on attacking here.

(Looking at you, Donald Trump. Rather funny you no longer have a Twitter account, no? And apparently, it is Greta who needed to chill out, go and watch a film, have some good old fashioned fun.)

If you want to find out more about the climate strike movement, the behind the scenes story, then you should watch this documentary.

I Am Greta is now available (periodically) on BBC iPlayer and on Hulu.

(Some are also a bit patronising at times, too.)

The Deadly 60 was a TV series on CBBC when I was a child – and there have been spin-offs and other variations since then.

Hosting presenter Steve Backshall and the rest of the crew travel the globe in order to locate animals to make the list of sixty most deadly animals.

There is a variation of differing species, environments – and you learn a lot along the way, too.

This is a perfect watch for this Earth Day.

The Deadly 60 is available periodically via the BBC and BBC iPlayer.

There is not a lot that we can do currently, asides from wait for our vaccination turn (anyone feeling the FOMO? Anyone?), as well as working from home.

We have all collectively turned into our screens over the past year, in order to escape the current misery and awful circumstances we have found ourselves in.

But there is also an emphasis on learning, to make use of time living under restrictions; some of us even decided to attempt to learn a language.

But we can and should all afford ourselves time to learn a bit about our planet, too.

What will you be watching this Earth Day?