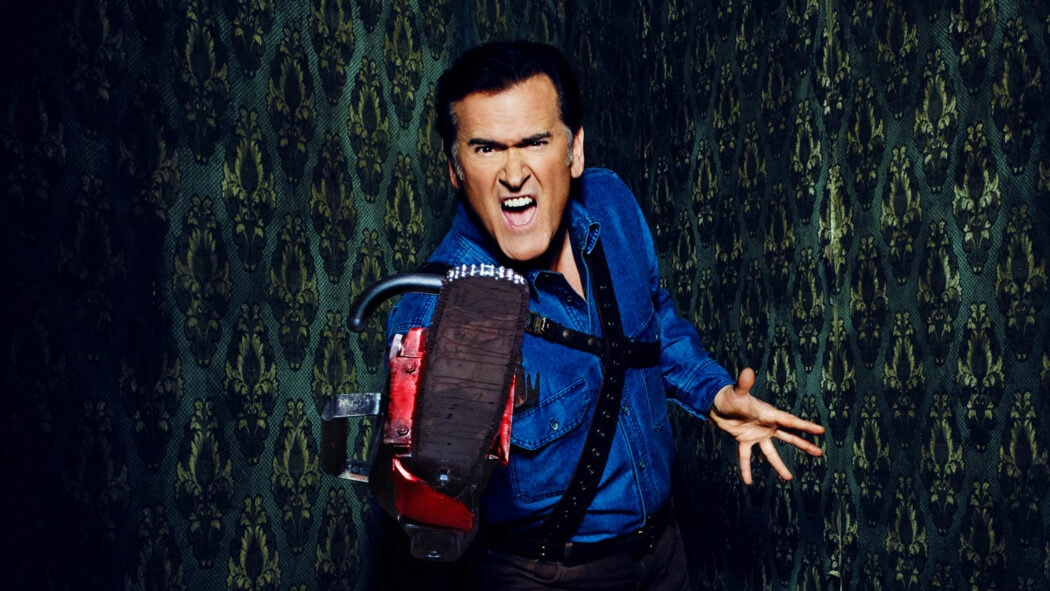 There’s a petition on Change.org (of course) calling for Bruce Campbell to replace Amber Heard as Mera in Aquaman 2.

The funny thing is, that petition now has over 3 million signatures and Bruce Campbell himself has joined in on the fun.

Someone tweeted the news that the petition to have him replace Heard and Mera in the Aquaman sequel and added that they needed to make this happen.

Bruce then quote tweeted the tweet and wrote: “Send me the script”.

Send me a script. https://t.co/TmvRb4irmL

This is, of course, all a big joke, but I wouldn’t be against the idea of having Bruce Campbell turn up in the Aquaman sequel.

Now, the movie’s already been shot, so maybe getting him to cameo in the movie now might be a bit of a stretch.

Could Bruce Campbell get to cameo in Aquaman 2? 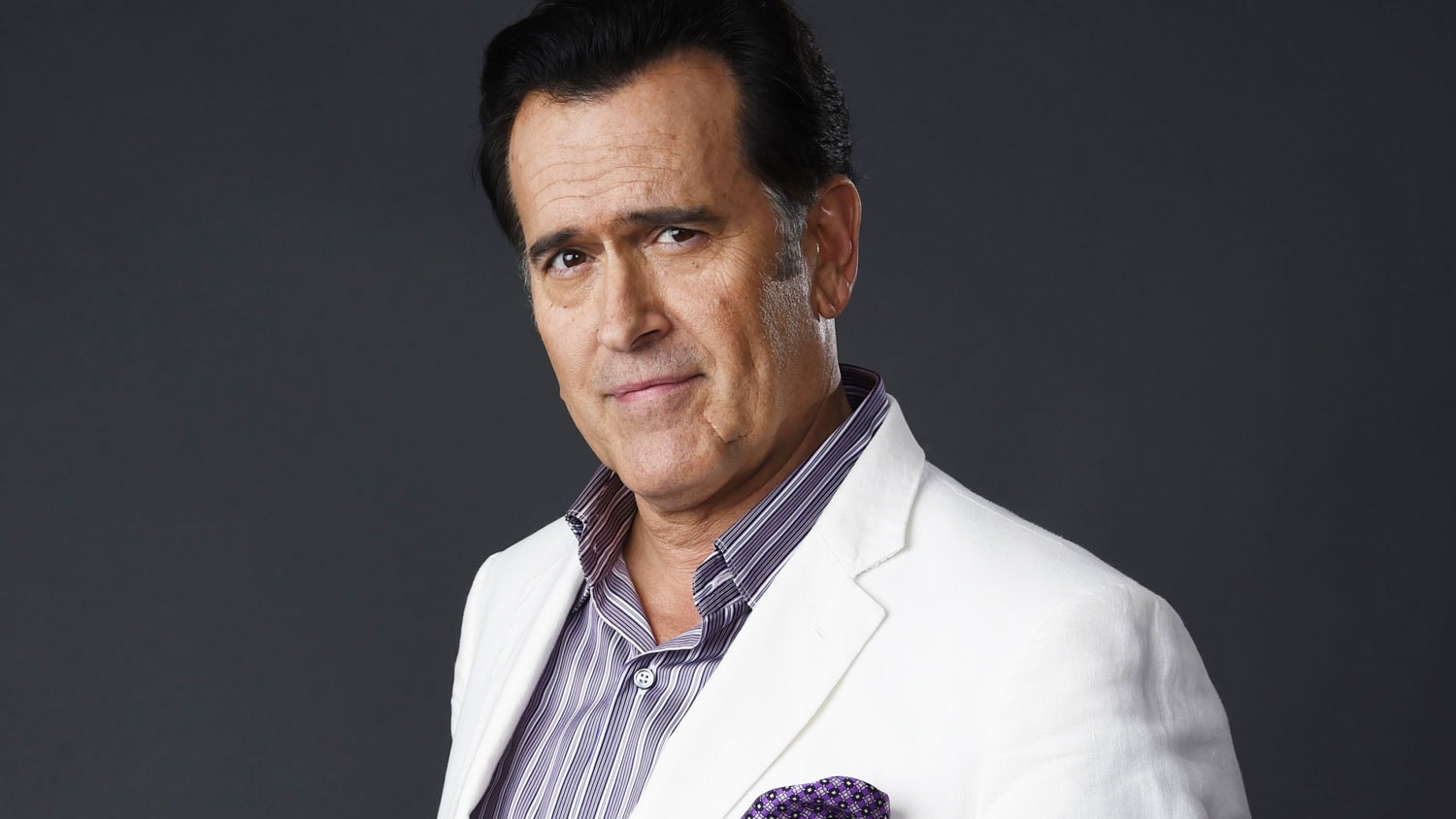 Yet, they could do some reshoots in the future, and if they do, then they should bring Campbell in to play a funny cameo – like the one he did for Doctor Strange In The Multiverse Of Madness.

Bruce Campbell has turned up in so many comic book movies thanks to his longstanding working relationship with director, Sam Raimi.

They began working together in high school and have enjoyed making movies together ever since.

They made the Evil Dead trilogy together, and since then Campbell’s turned up in all three of Raimi’s Spider-Man movies and a bunch of his other movies.

Campbell also camoed in Darkman and Oz: The Great And Powerful.

Would you like to see Bruce Campbell turn up in Aquaman 2 – maybe not as Mera, but perhaps another character?