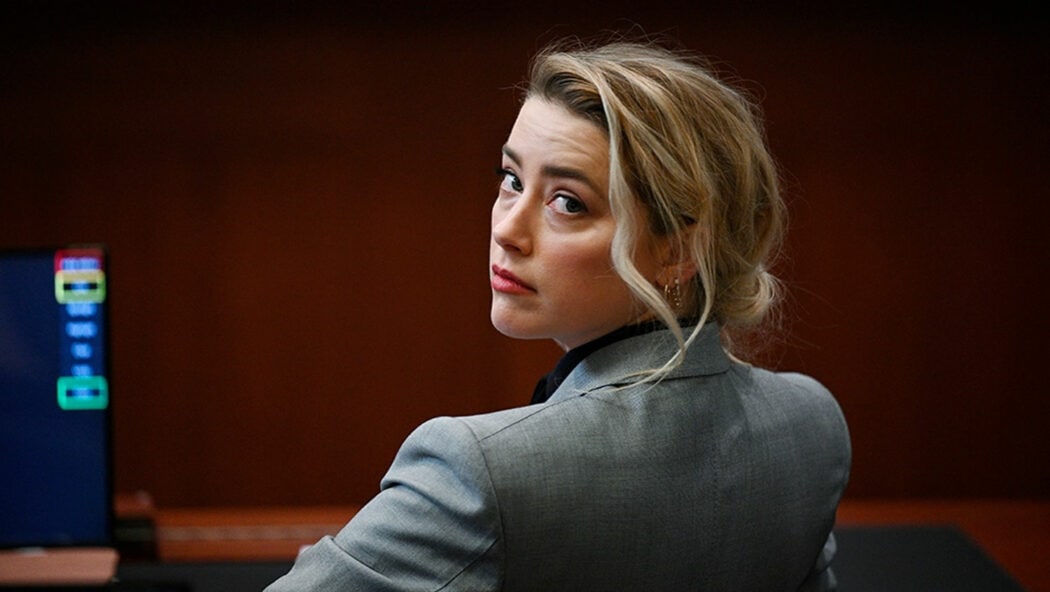 Amber Heard lost the trial with Johnny Depp, and her lawyer, Elaine Bredehoft, has revealed that her client cannot afford to pay the $10.4 million the jury awarded to Mr Depp.

The verdict was reached yesterday by the jury in Fairfax, Virginia, and they found that Ms Heard was guilty of defaming Johnny Depp in her op-ed in The Washington Post.

They ended up awarding Depp $15 million in damages which normally, Amber Heard should pay.

However, Heard herself was awarded $2 million by the jury yesterday also.

They found that Johnny Depp’s lawyer was guilty of defamation against Amber Heard when he referred to her claims of domestic violence as a “hoax”.

Looks like Amber Heard will not be able to pay Johnny Depp the $10.4 million 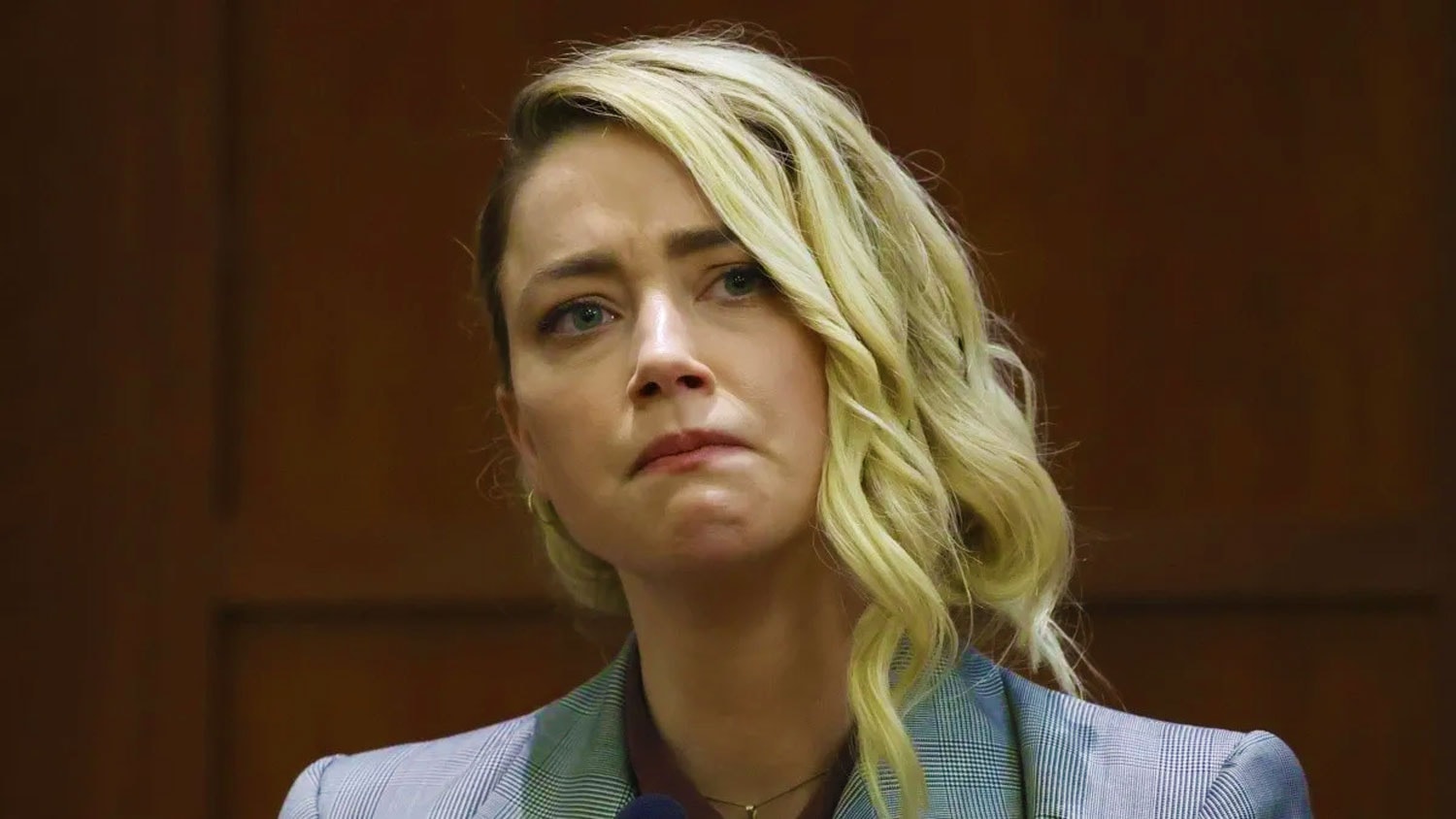 Yet, Amber Heard’s lawyer, Bredehoft, revealed on Today that Heard will continue to fight a Virginia jury’s verdict by exploring an appeal.

She added that Heard is “absolutely not” able to pay the $10.4 million awarded to Johnny Depp for his defamation victory.

Host Savannah Guthrie then asked Elaine whether the Aquaman actress has plans to appeal the decision.

“And she has some excellent grounds for it,” she finished.

Bredehoft went on to cite the UK trial which Depp lost as well as a host of “evidentiary issues,” including items she said were “suppressed” from the US trial, as reasons she believes an appeal could succeed.

Do you think Amber Heard will be forced to pay the $10.4 million she owes Johnny Depp?