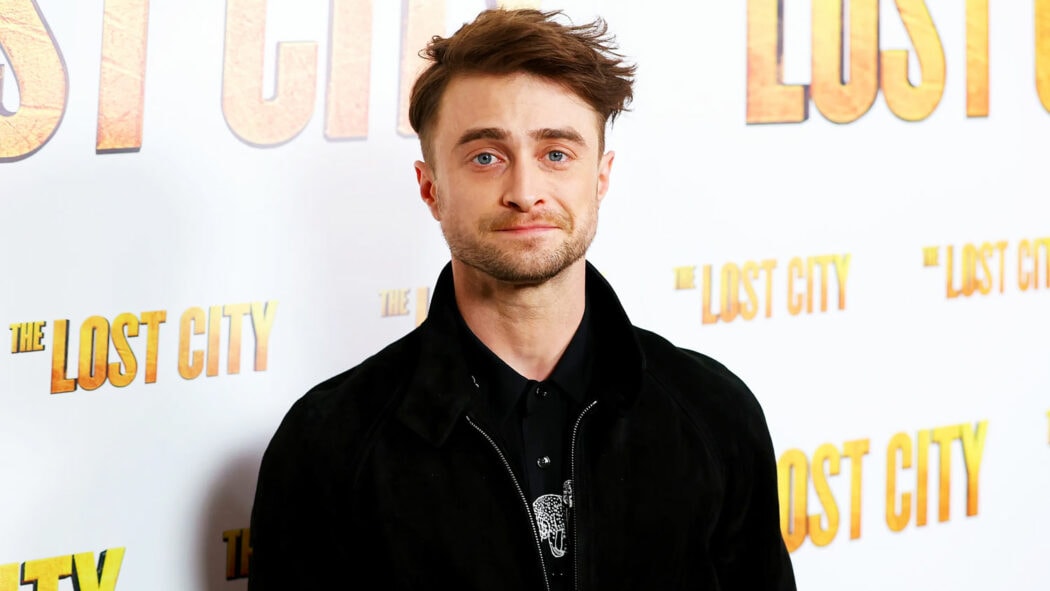 Harry Potter star, Daniel Radcliffe has revealed that he’s bored of conversations about the while Will Smith Chris Rock Oscars slap.

Radcliffe revealed this whilst promoting his upcoming movie, The Lost City on Good Morning Britain.

Here’s what he had to say about the whole Will Smith Chris Rock Oscar slap (via Variety):

I’m just so already dramatically bored of hearing people’s opinions about it that I just don’t want to be another opinion adding to it.

However, Radcliffe did go on to explain what it can be like to sit through an awards show and have the host make jakes at your expense.

When you’re going on stuff as a kid you’re never quite sure if the joke’s with you or you’re the butt of the joke. So you sort of have a mode of just being like ‘I’ll just keep smiling and laughing and maybe it’ll end soon.’

Is Daniel Radcliffe right to be bored of talking about Will Smith slapping Chris Rock at the Oscars? 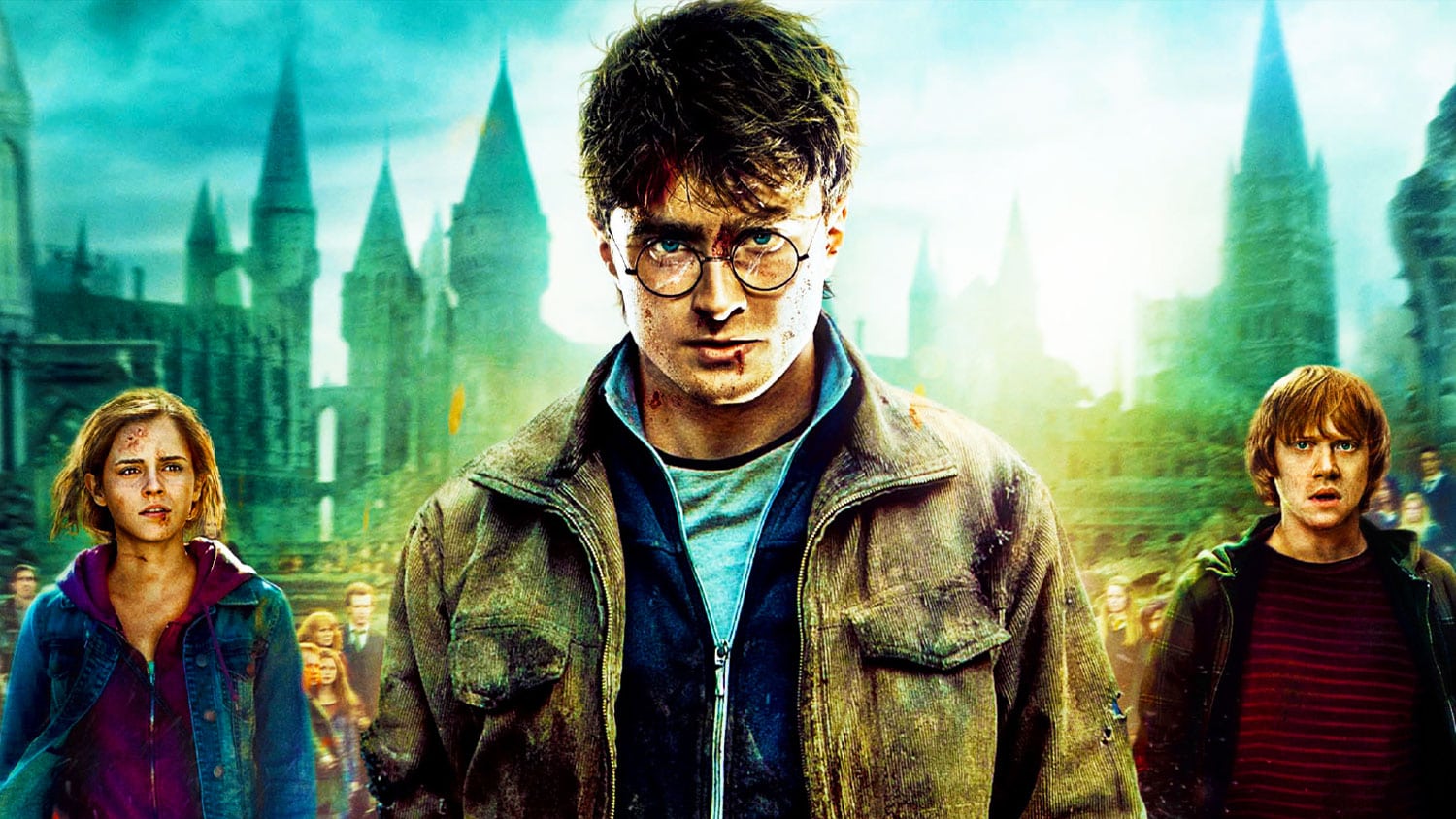 This all comes after Will Smith slapped comedian Chris Rock on stage at the Oscars.

Rock had made a joke at Smith’s wife’s expense.

He joked that he was looking forward to seeing Jada Pinkett Smith in G.I. Jane 2.

Rock was making fun of the fact that Jada had shaved her head.

However, Jada suffers from Alopecia and she took the joke badly.

Smith then went on stage, slapped Rock, sat back down and told the comedian to: “Keep my wife’s name out of your fucking mouth”.

It was a shocking moment that rocked the whole world, and it looks like Smith’s going to be in serious trouble with the Academy moving forward.

What did you make of the whole Will Smith Chris Rock slap at the Oscars?