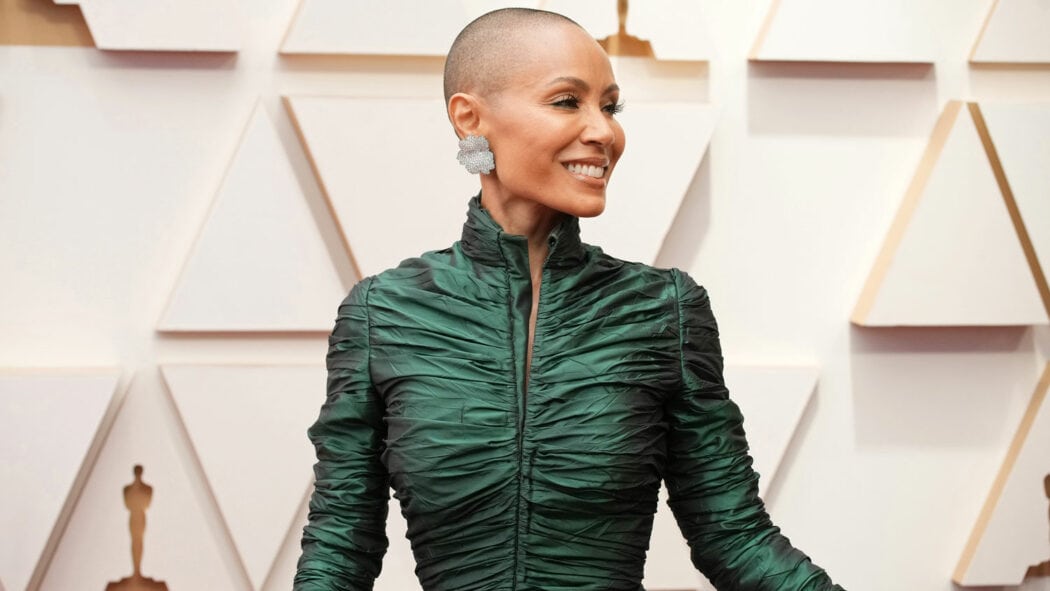 UPDATE: It’s being reported by TMZ that Chris Rock didn’t in fact know that Jada Pinkett Smith suffers from Alopecia.

According to TMZ’s sources, Chris Rock had no idea Jada had Alopecia before he told the joke on stage at the Oscars.

The source added that Rock “doesn’t have a mean bone in his body.”

Will Smith slapped Chris Rock at last night’s Oscars after the actor/comedian made a joke at Smith’s wife’s, Jada Pinkett Smith, expense.

However, the question remains, did Chris Rock actually know that Jada Pinkett Smith suffers from alopecia?

That’s actually an important question because I, and many other people, didn’t know that the actress has been suffering with the disease.

Alopecia areata, also known as spot baldness, is a condition in which hair is lost from some or all areas of the body.

Often, it results in a few bald spots on the scalp, each about the size of a coin, and it’s a horrible condition to suffer from.

One of the main reasons why it can be so awful is because there’s no real cure.

You can take medication to prevent all hair loss, but there’s still no cure for Alopecia as of writing this article.

Jada Pinkett Smith has been open about her struggles with Alopecia

Read more: Will Smith Slaps Chris Rock At The Oscars

Pinkett Smith opened up about her struggles with the disease in 2018.

The actor and musician has spoken publicly about the condition.

During an episode of her chat show, Red Table Talk, she recalled the “terrifying” moment she first noticed she was losing “handfuls of hair” in the shower.

Here’s what Jada had to say on the matter at the time:

It was one of those times in my life where I was literally shaking with fear. That’s why I cut my hair and continued to cut it.

Ever since she opened up about her struggles with the disease, Pinkett Smith’s been attending events with cropped hair or has also worn turbans and headwraps. 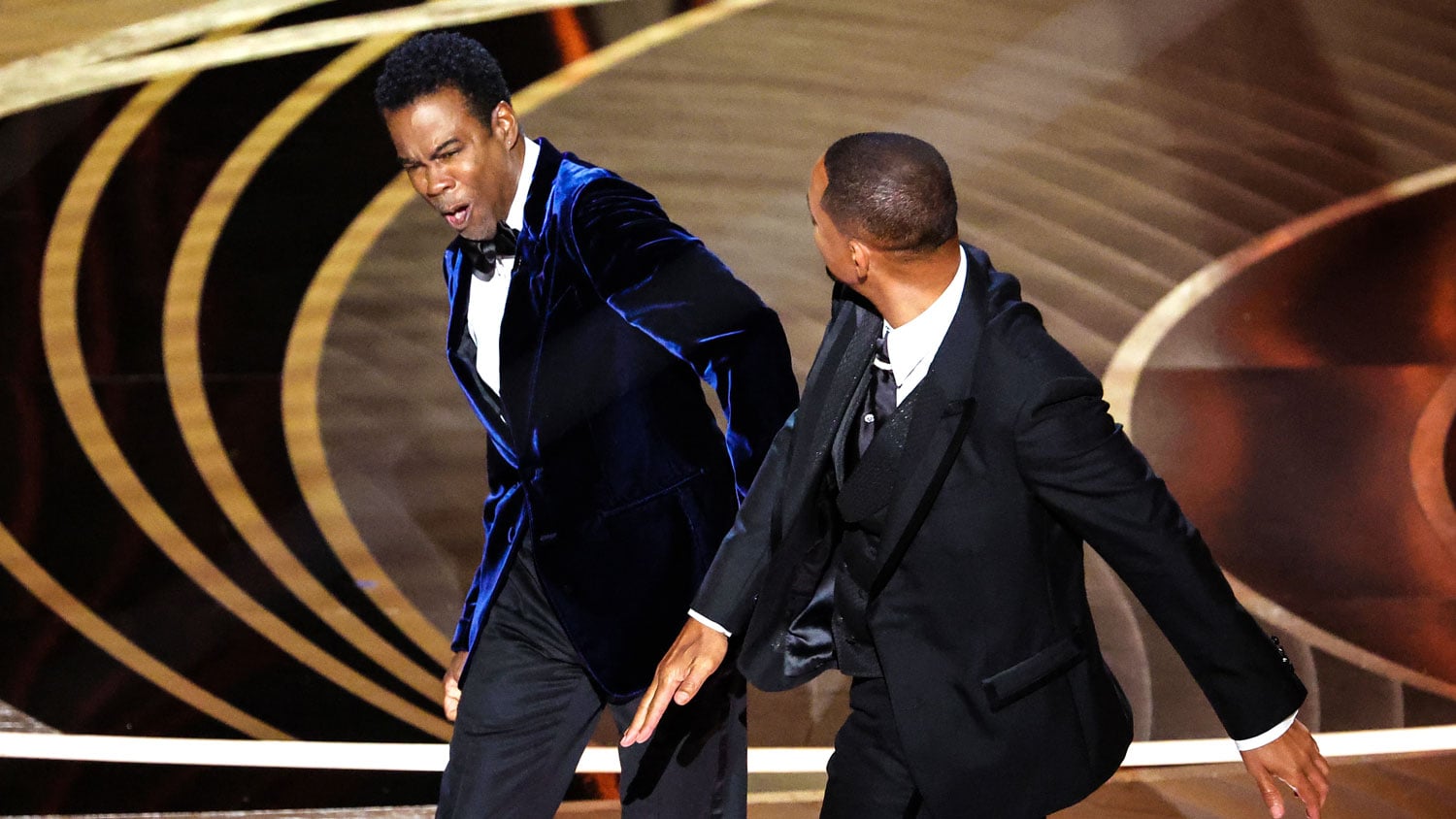 Back in July 2021, she revealed her completely shaved head in a picture she posted of herself with her daughter, Willow, on Instagram.

Here’s what Jada wrote in the picture’s caption:

Willow made me do it because it was time to let go. BUT … my 50’s are bout to be divinely lit with this shed (shaved head).

Pinkett Smith revealed she was coming to terms with the disorder and said: “Me and this alopecia are going to be friends … period!”

She added: “Mama’s gonna have to take it down to the scalp so nobody thinks she got brain surgery or something.

Pinkett Smith accompanied the caption with a video in which she showed followers a new area of hair loss that was going to be “more difficult to hide.”

What should Chris Rock do now? 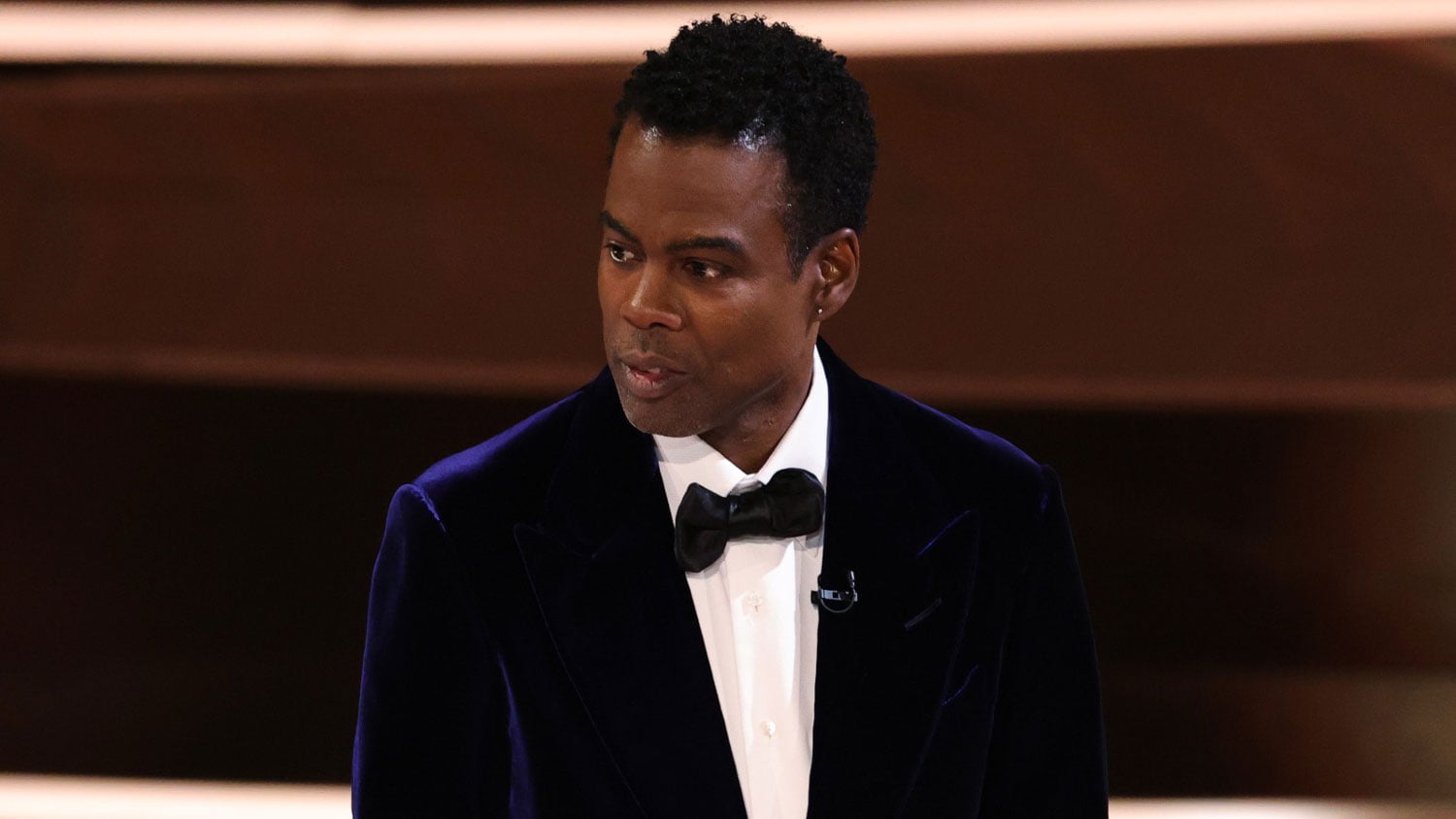 People on Twitter have come out in support of Jada since Chris Rock’s joke at the Oscars.

Given how public she’s been about her struggles with alopecia, it’s safe to assume that Rock knew about it, and that the joke was a reference to it.

The joke was not clever and it was not funny.

You could see that it made Jada very uncomfortable.

However, does all of this condone Will Smith’s actions?

No, it doesn’t! Smith should have used his words, not his hand.

I think the person we have to really think about during all of this is Jada.

She’s the one who’s been struggling, but also, you can’t start going up on stage and slapping comedians because they’ve offended you.

I think the best way forward would be for Rock to apologise to Jada for the poor joke and Will Smith should apologise to Rock for slapping him on stage at the Oscars.