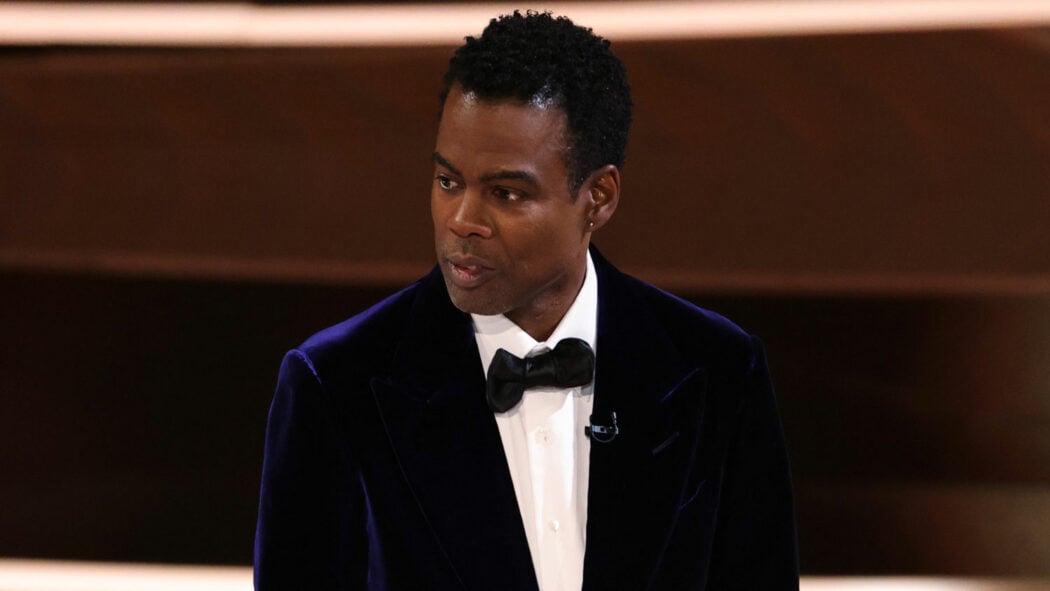 Chris Rock has finally broken his silence on the whole Will Smith Oscars slap ordeal, and what he said was pretty interesting.

This news comes to us via Variety.

Rock has been silent on the whole situation for 48 hours, but he’s finally said something about it.

The actor/comedian addressed the topic in public during a stand-up show in Boston.

Chris Rock came on stage at the Wilbur Theatre in Boston and said: “Whoa, OK!”.

The star got a standing ovation from the sell-out crowd and it went on for almost two minutes.

He then tried to get the ball rolling on the show, saying: “Yo, let me do the show!” 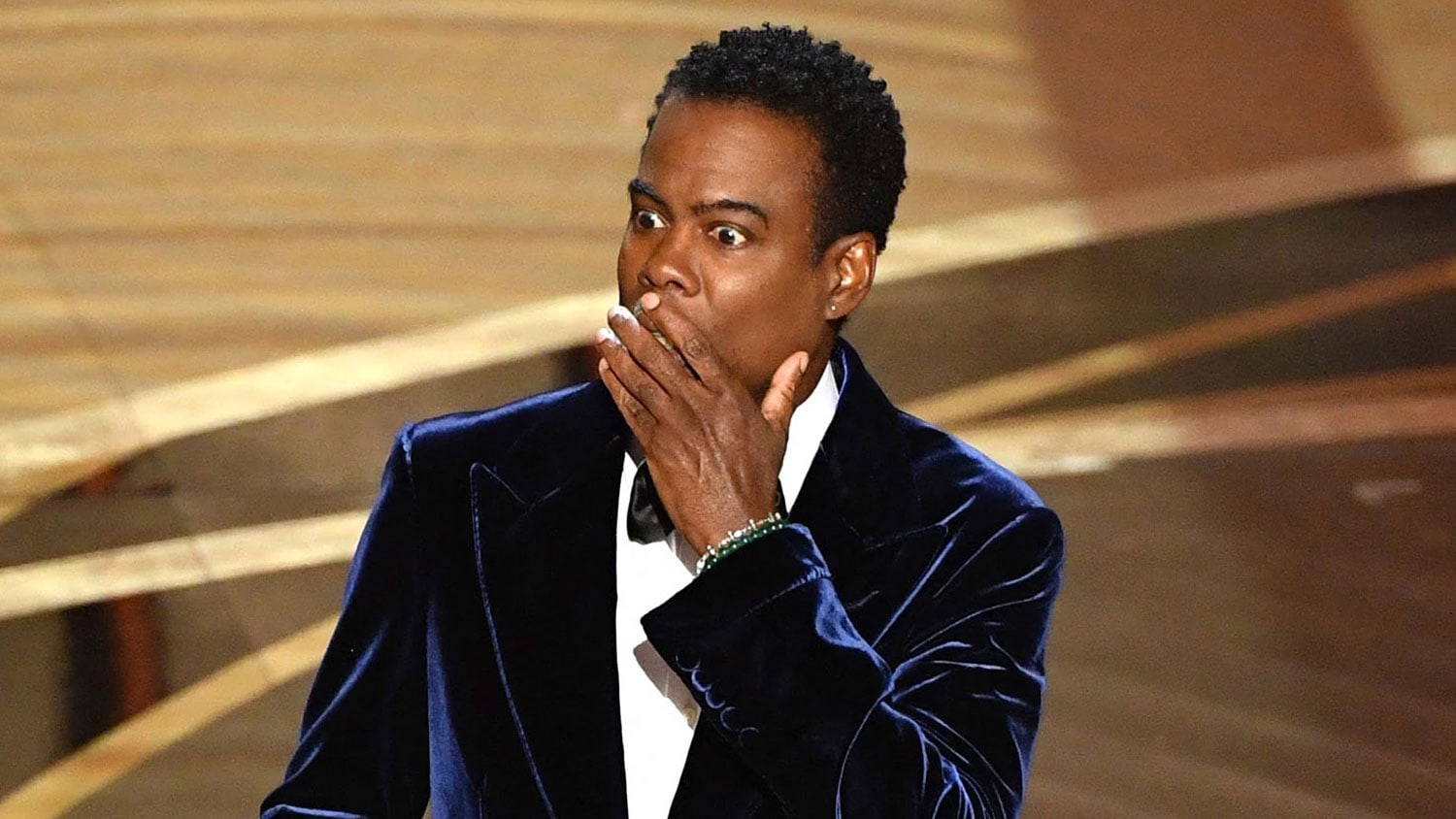 Rock then went on to address the Will Smith-slapped sized elephant in the room.

“How was your weekend?” he began which got a lot of laughter from the crowd.

He continued: “I don’t have a bunch of shit about what happened, so if you came to hear that, I have a whole show I wrote before this weekend. I’m still kind of processing what happened. So, at some point I’ll talk about that shit. And it will be serious and funny.”

An audience member then said: “Fuck Will Smith!”.

“I’m going to tell some jokes,” he said.

“It’s nice to just be out,” he added and then began his stand-up show.

What do you make of this whole Will Smith slapping Chris Rock at the Oscars story?