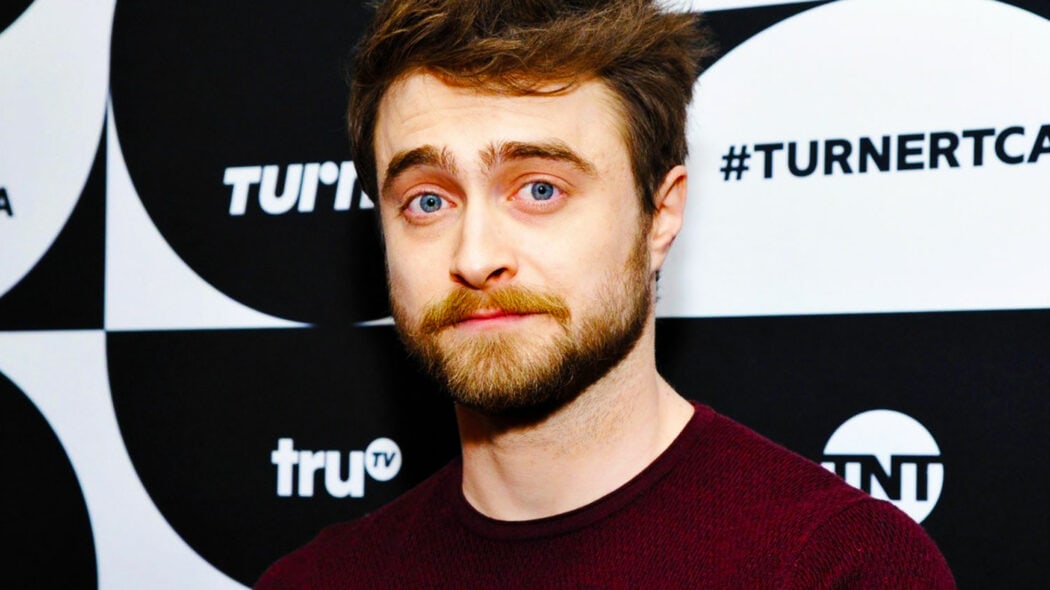 Daniel Radcliffe has revealed that he feels he would have made a very good Spider-Man, and I think I agree with him.

Radcliffe revealed this during a recent interview with Metro over in the UK.

This all comes after Spider-Man: No Way Home was released in cinemas and ended up breaking all sorts of box office records.

Tom Holland was cast as Spider-Man before Captain America: Civil War was released in cinemas.

The British actor turned up in the movie, and he was brilliant.

I think everyone is in agreement now that Holland is probably the best actor ever to play the role.

Seeing him alongside Tobey Maguire and Andrew Garfield’s versions of the character in the same movie made that pretty clear to me.

They’re all brilliant in their own ways, but there’s something very special about Holland’s take on the character.

Read more: Daniel Radcliffe Is Reportedly In Talks To Star In Marvel’s Moon Knight Series On Disney Plus

Anyway, here’s what Daniel Radcliffe had to say about potentially being a great Spider-Man:

I would’ve been a good Spider-Man but the boat has sailed on that and I’m very happy to watch Tom Holland do it. He’s fantastic.

The Harry Potter star then went on to add that he would be very happy to join another franchise.

However, he made it clear that it would have to be a short-lived stint in a bigger franchise.

If it was good enough and something I was interested in. I’m not sure if I’d sign up for something that was another seven or eight films or ten years but a shorter franchise, yeah.

Who else could play Spider-Man?

This isn’t the first time that Radcliffe has admitted he thinks he would been a good fit for the Spider-Man character.

Here’s what he had to say on the matter during an interview with Insider:

Like everything, if it was cool and weird and different and had something that I really loved about it, then absolutely, I would do that. The one I would be a natural fit for has now been done by three very good actors. Tom Holland is incredible and no one could ever replace him, so I’ll let that one go.

All of this comes after Radcliffe’s been linked to the Wolverine role in the MCU.

Come on, Marvel! Let’s make that one happen!

Do you think that Daniel Radcliffe could have made a good Spider-Man?