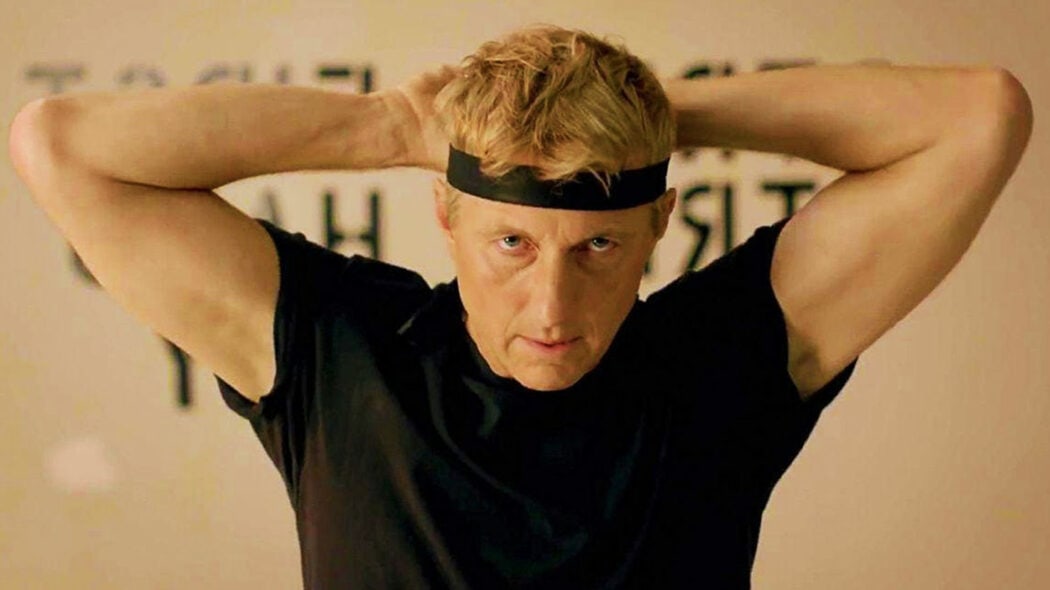 Calling all Corba Kai fans! Cobra Kai Season 5’s release date on Netflix has been revealed and we’re not going to have to wait very long before the fifth season is released.

Netflix has literally just released a trailer for Cobra Kai Season 5 on YouTube in which they revealed the season’s release date.

According to this trailer, Cobra Kai Season 5 will be released on Netflix on September 9th.

That’s not long to wait at all and I for one cannot wait to see how everything unfolds in this season of the series.

It’s still not entirely sure whether Season 5 will end up being the show’s final season.

However, the show’s creators have said they are planning a sixth season. 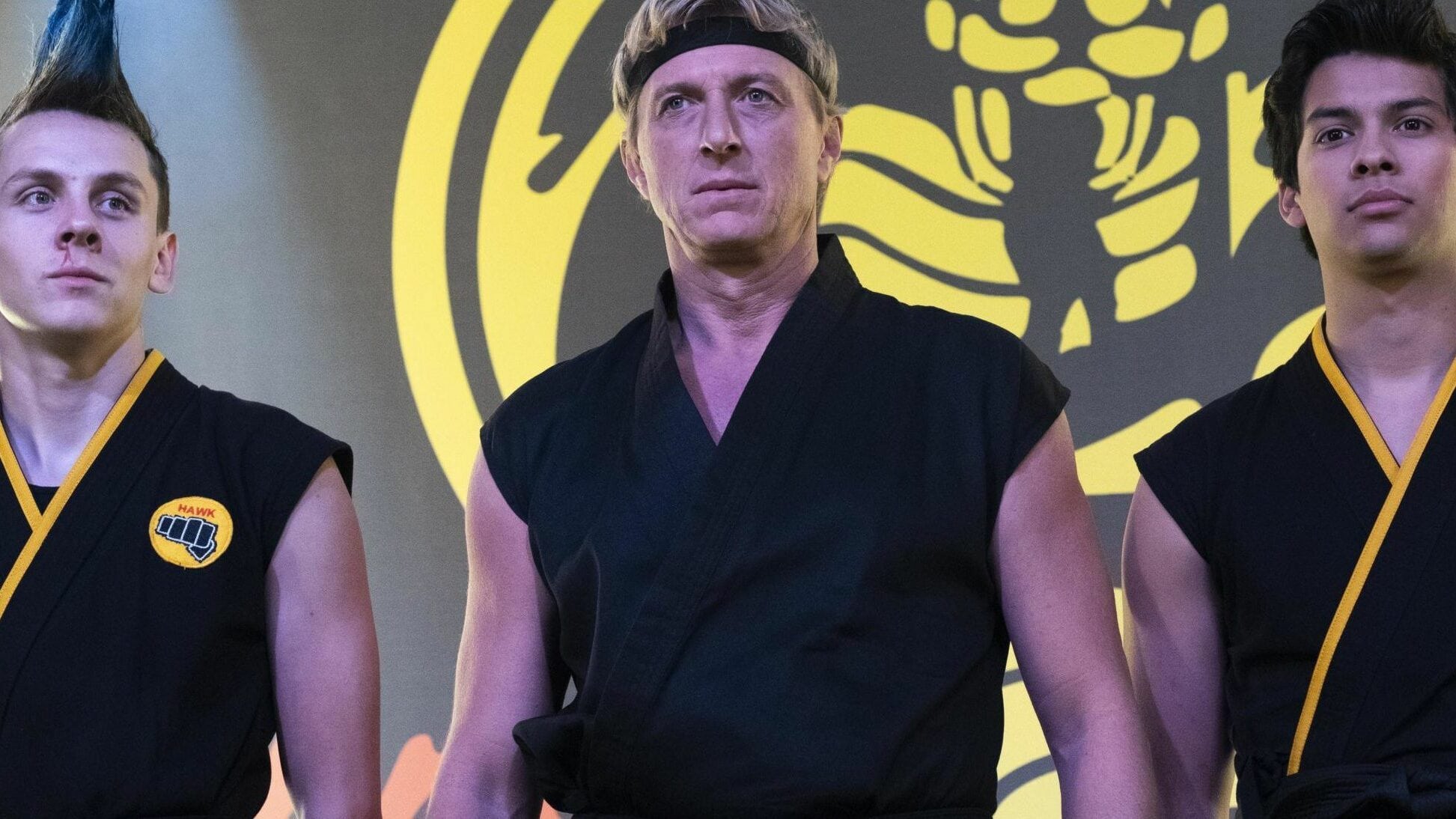 READ MORE: Cobra Kai Has Reportedly Been Renewed Up Until Season 5 On Netflix

It looks like the stakes are going to be pretty high in Cobra Kai Season 5 and we here at Small Screen cannot wait to see what happens in this season.

As for Cobra Kai Season 6, it’s been revealed that scripts for the sixth season are already being written.

During a recent interview with Collider the show’s co-creator Josh Heald revealed that they are planning on writing more seasons of the show.

There are characters and storylines that we’ve considered that, from the beginning, we would have said, ‘Okay, that’s a season,’ and that storyline ended up being an episode or two. And then there’s the opposite of that where you say, ‘Okay, this is a season,’ and now we’re going to extend that into multiple seasons.

So we’ve always looked back at our original plan with open eyes because with so many new branches and so many new characters and interactions and what you’re seeing during production when, ‘Oh wow, these two people together, there’s something interesting about that duo,’ you want to lean more into it and when you do lean more into it, it naturally pushes other things along and further out. It’s changed at times, but it also hasn’t. We still have an endgame plan. We’re still writing beyond Season 5. But it’s been fun to bring in those new characters and storylines and let them lead the way sometimes.

Are you looking forward to watching Cobra Kai Season 5 when it’s released on Netflix?