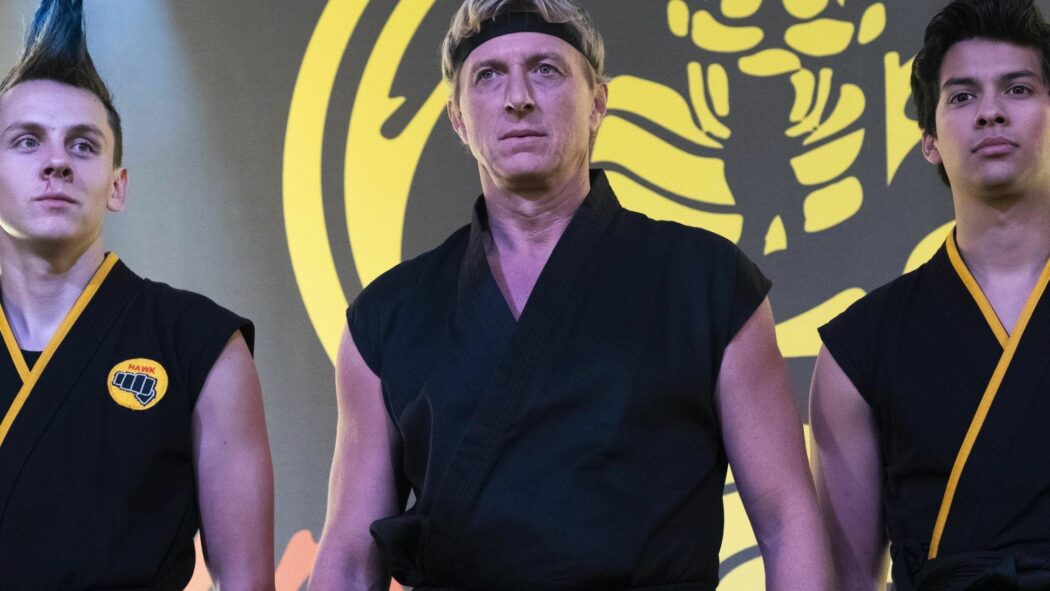 It’s being reported that Cobra Kai has been renewed up until Season 5 by Netflix, which is a lot of the streaming service. This rumour comes to us from We Got This Covered, and I’m being told something similar by my sources, so I’m pretty sure they’re spot on the money here.

Cobra Kai was first released on YouTube Red and then the first three seasons came to Netflix. In June 2020, Netflix acquired the series, and the third season released on January 1, 2021. It was actually released a couple days early by Netflix, which was nice.

They also revealed that they had renewed the show for a fourth season in October 2020, which is more good news about the show. In fact, it’s been performing so well on the streaming service that We Got This Covered’s sources told them that Netflix had already greenlit the fifth season. 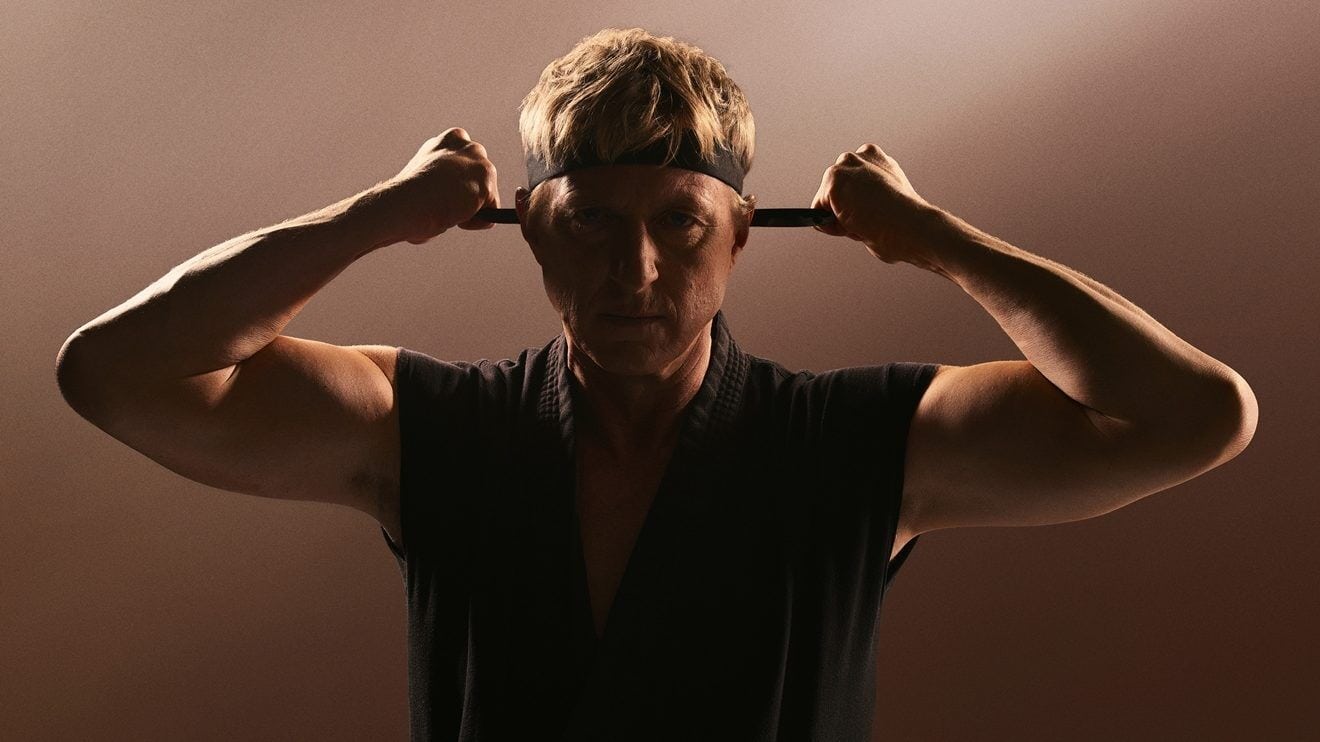 Read more: Cobra Kai Season 4: Everything We Know So Far

This seemed pretty interesting to me, and I went to one of my sources over at Netflix and they told me that Cobra Kai Season 5 had indeed been greenlit by the streaming service. This means it’s all go on the fifth season of Cobra Kai, which is great news.

Netflix has had a number of big hits this year with the likes of Cobra Kai, Bridgerton, Money Heist Season 4, The Queen’s Gambit and Tiger King all coming out in 2020 and doing really well with streamers.

What do you make of this story? Are you looking forward to seeing Cobra Kai get five seasons on Netflix? Let us know your thoughts in the comments below.