Cobra Kai Star Wants To Be Robin In The Batman 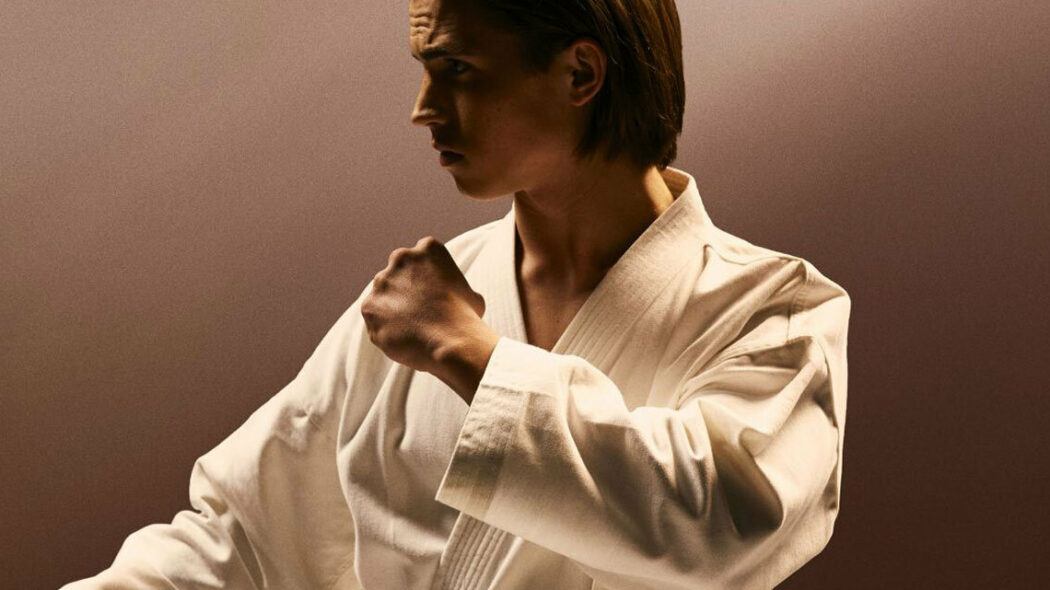 Tanner Buchanan has expressed an interest in portraying Robin alongside Robert Pattinson’s Batman.

As reported by Screen Rant, the actor who currently stars in Cobra Kai, has enthusiastically thrown his hat into the ring for the the role.

Pattinson is “one of my favourite actors” says Robin Hopeful, Buchanan

The character of Robin hasn’t been seen on screen since the ignominious Batman & Robin.

Buchanan was talking on a Just for Variety podcast, and he revealed that he would love to portray Robin alongside Pattinson’s Batman:

Ever since I found out Robert Pattinson was playing Batman, he’s one of my favourite actors, I was like I need to play his Robin. That is my role. I need that one so badly. I don’t know if he’s going to have a Robin. But I’m going to start convincing him that I need to do it.

Buchanan went on to reveal that he’s admired the character from a young age:

Given how long it has been since Robin appeared, is it time the character made a return?

The character isn’t expected to show up in next year’s The Batman.

However, should that film get a sequel, could we see DC Comics character get introduced?

Buchanan will certainly be hoping so, and he’ll be hoping he gets that call from Warner Bros.

Would you like to see Tanner Buchanan play the role?