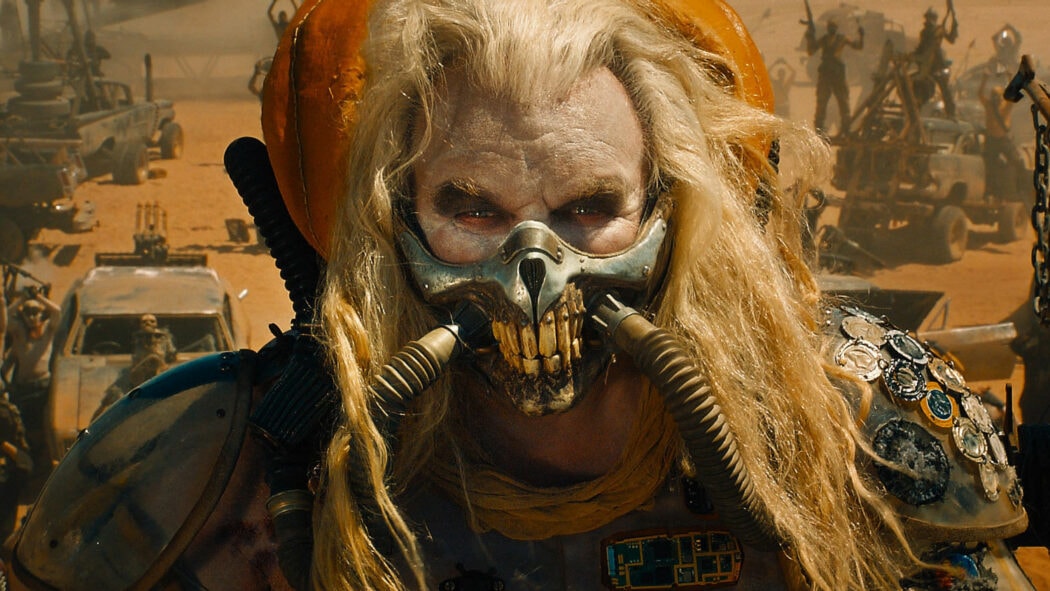 It’s been revealed that Chris Hemsworth is going to be playing the villain in the upcoming Mad Max: Furiosa film, which is very interesting casting.

This news was revealed via Slash Film and it all stems from a book called Blood, Sweat & Chrome: The Wild and True Story of Mad Max: Fury Road.

In the book, author Kyle Buchanan gives us a behind-the-scenes look at the creation of Mad Max: Fury Road.

However, that’s not all he gives us.

Buchanan also talks about the upcoming Mad Max prequel movie, which at the moment is just being referred to as Furiosa.

The movie’s not coming out until 2024, but already they’re gearing up to film the picture.

It shouldn’t come as a surprise given how long George Miller takes to shoot his Mad Max movies.

Anyway, according to the book, Blood, Sweat & Chrome, Chris Hemsworth will be the film’s main villain.

Mad Max: Furiosa is going to feature Chris Hemsworth as its main villain

He’ll be acting alongside Anya Taylor-Joy who’s going to be playing the young version of Furiosa.

The character was originally played by Charlize Theron in Mad Max: Fury Road, and it was revealed that she would not be returning for this prequel movie.

Theron herself actually revealed that she was hurt by the decision and would have loved to have played the character again.

They could have de-aged Theron for the movie, however, Geroge Miller decided to go with a new actor for the role.

Ultimately, I think it might have been the better choice.

Back to Hemsworth, it does seem as though he’s been picking more interesting roles.

We’ve seen him play a villain in the recent Netflix movie, Spiderhead.

He delivered one of his very best performances in that movie and I think it’s going to be really interesting to see him play the bad guy in the upcoming Mad Max prequel.

Are you looking forward to watching Mad Max: Furiosa?