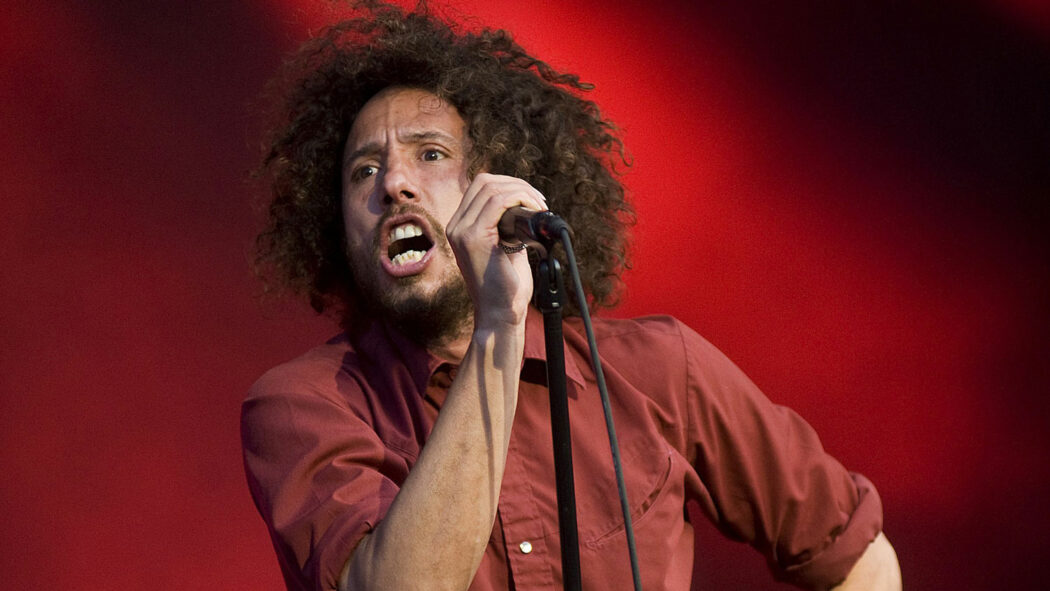 It’s been revealed that Rage Against The Machine’s song Killing In The Name Of has been playing for 24 hours non-stop on a Canadian radio station.

The radio station in question is called Kiss Radio 104.9 FM and there was no explanation as to why they were playing the song non-stop.

This happened yesterday and by midday, the song has been played over and over again on Kiss Radio, which is a Vancouver-based radio station.

There was no explaining as to why they were playing this Rage Against The Machine song over and over again.

There has been a lot of speculation online about why they chose that particular song.

Some people have suggested that it’s all part of a protest against recent layoffs by the radio stations’ parent company, Roger Sports and Media.

However, some ‘industry insiders’ have argued that this was all a stunt in order to reveal the station’s change to alternative rock.

Rage Against The Machine’s Killin In The Name Of has the repeated line: “Fuck you, I won’t do what you tell me!”.

Rather than playing the expletive version of the song, they played the ‘sanitised’ one.

Why is Kiss Radio playing Rage Against The Machine’s Killing In The Name Of over and over again? 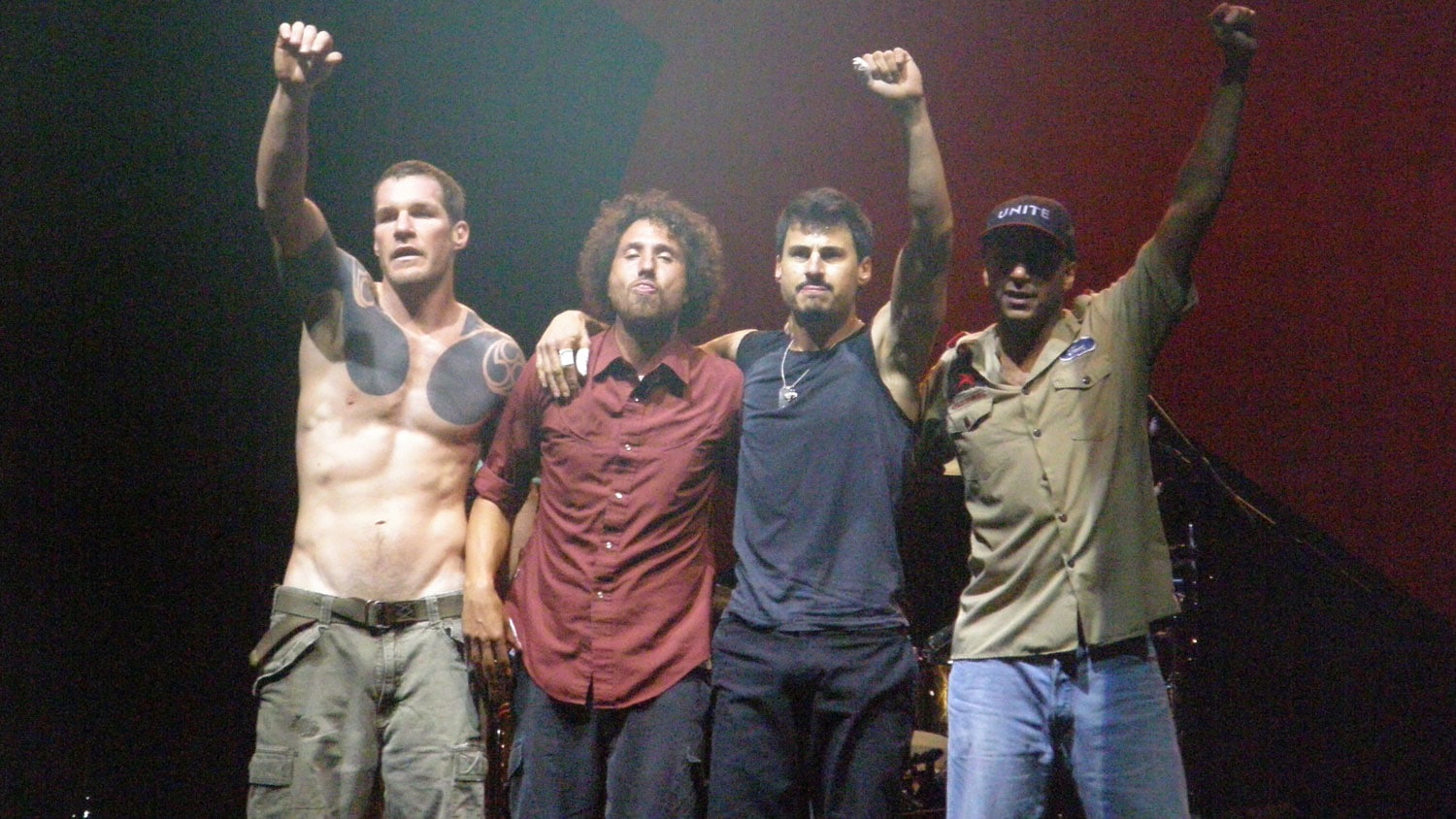 After looking over the gossip forums, I'm positive now that 104.9 is stunting before a format change. Hopefully the choice of song means a switch to a metal/punk/hard-rock format, maybe even a 90s hard rock format. It would be welcome on Vancouver's airwaves.

Many media outlets have reached out to the radio station to try and get an explanation behind this whole ordeal.

According to The Guardian, they tried calling the station and the man who answer the phone, “would not explain why they were playing the song on repeat”.

They also added that he would not provide the outlet with his real name.

it's the signal, comrades https://t.co/asqmLiGf78

He reportedly asked to be called “Apollo” after the character in the Rocky movies.

“I’m not allowed to say. I’m just a guy in a booth, just letting the Rage play over and over,” said Apollo.

Why Rage Against The Machine’s Killing In The Name Of?

READ MORE: WandaVision Episode 4 Explained: “Who Is Doing This To You Wanda?”

This whole thing happened after the radio station’s hosts revealed via a Facebook post that they had been fired.

“Our five years on KiSS RADiO has come to an end. KiSS is changing and unfortunately, we were informed that we won’t be part of this new chapter. Although this comes with mixed emotions, we want to express one overwhelming feeling: gratitude,” wrote ex-hosts Kevin Lim and Sonia Sidhu.

It was also revealed that callers’ to the radio station demands for other songs rather than Killing in the Name to be played were all denied.

It was also revealed that the song was looped several times with no real beginning nor end.

It was reported that it was just one long version of the song.

Apollo revealed to The Guardian that the song was already playing when he arrived to work.

“I don’t know. I should, probably. If you’re writing an article and my boss reads it, I’m gonna get in trouble,” he said.

The Guardian then answered: “Well, I mean, I think you might get in trouble anyway.”

What do you make of this very odd news?