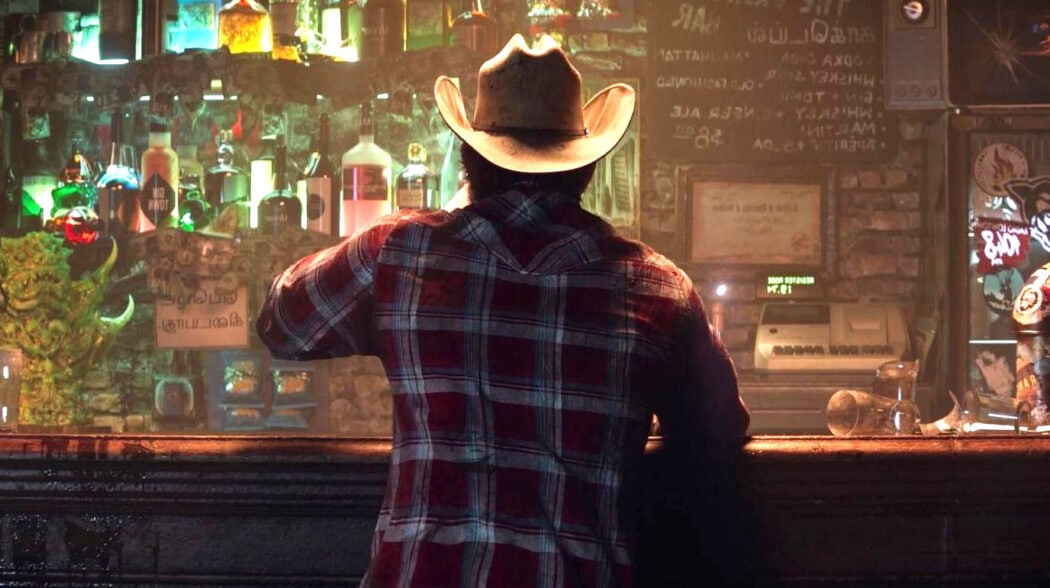 One of the Deadpool 3 writers, Rhett Reese, recently weighed in on who should play Wolverine in the upcoming film – and the answer may surprise you: an unknown actor.

Shawn Levy and Ryan Reynolds, along with the mass majority of the MCU fandom, would love to see Hugh Jackman return to his iconic role as Wolverine. Despite Jackman stating a multitude of times that he was finished with the role, everyone is hoping he will come back for Deadpool 3.

Shawn Levy and Ryan Reynolds already have 2 other projects under their belts together with Free Guy and The Adam Project.

Deadpool 3 will be their third project together in as many years.

We all also know that because of the Deadpool franchise finally being introduced into the MCU, they can finally bring in other MCU characters, such as Bruce Banner. Which they’ve already begun teasing for Deadpool 3 (You can read about that here).

Should Wolverine Be Played By An Unknown Actor In Deadpool 3? 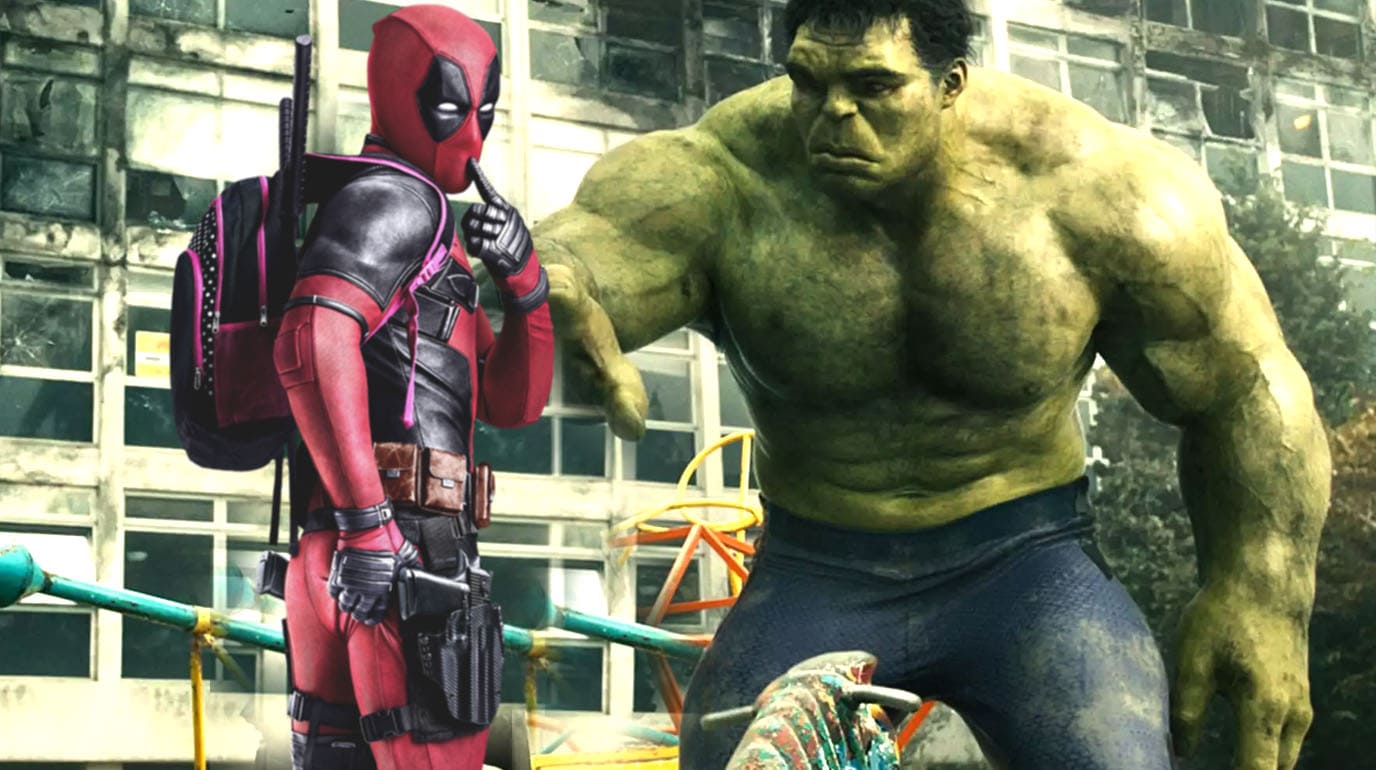 Meanwhile, the doors open for Zazie Beetz to return. She’s been very vocal about wanting to be asked back to play Domino (which you can read about here).  As with any Marvel property, the door is open to bringing any other MCU character from the past – so it would make total sense to bring back an original character such as Wolverine. Especially with his ties and “bromance” to Deadpool (on screen and off).

It my take a ton of convincing on Shawn Levy, Kevin Feige and Ryan Reynold’s part to get the Australian actor to come back to his role.

However, Rhett Reese, screen writer for the film says that if they are to end up re-casting Wolverine, that he should be an unknown actor with much different proportions to fit the original description of Wolverine.

Suggestions…It’s gotta be someone shorter this time…so maybe a Zack Galifianakis or Patton Oswalt, someone like that…I would honestly go more…an undiscovered person, because Hugh Jackman was a reasonably undiscovered the first time and I think there was initial bucking [of], ‘Oh, He’s too tall,’ or, ‘He doesn’t look right,’ or, ‘What is this Australian thing?’ I think that if they’re playing their cards right, they probably should make it someone we’ve never seen.

Of course there is no real way of knowing what will happen as Reese refuses to give out any information about Deadpool 3 or what is going to happen with regards to the Wolverine character.

Rhett Reese was asked if Jackman was going to be coming back to the role for Deadpool and he stated:

I don’t know. Look, we don’t have any inside information on that. Even if we did, we couldn’t share it, but we don’t.

We know that Ryan Reynolds, Shawn Levy and Kevin Feige want Hugh Jackman to come back to the role. But, Jackman was also very clear that he was happy to end his character’s arc the way he did in Logan. It was a perfect send off, but who knows?

Hugh Jackman and Ryan Reynolds have a fantastic friendship where they literally joke about and to each other in public. It wouldn’t surprise anyone if he did come back for the role of Wolverine, even just to do a small cameo or inside joke between the two and their characters. Especially those iconic fourth wall breaks.

What do you think about what Rhett Reese said about Wolverine? Do you agree with what Reese said? Do you think Hugh Jackman will come back for one more movie?