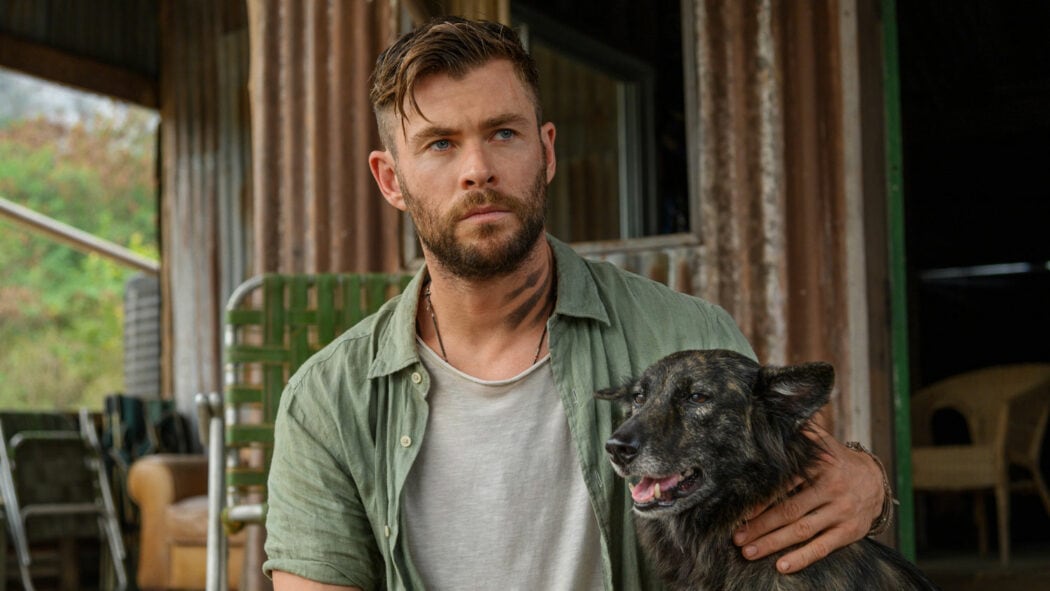 We finally have our first look (albeit a little one) at Chris Hemsworth in the upcoming movie, Mad Max: Furiosa and he’s going to be playing the movie’s villain.

This first look was revealed via Digital Spy.

You can check out the image of Chris Hemsworth on the set of Mad Max: Furiosa below.

It was revealed not too long ago that Chris Hemsworth is going to be playing the movie’s main villain.

Hemsworth has gone from starring as Thor in Thor: Love And Thunder to starring as the villain in the upcoming Mad Max movie.

There’s still no word of which character Chris Hemsworth is going to be playing in the upcoming movie.

Mad Max: Furiosa is going to feature Chris Hemsworth as its villain

First look at Chris Hemsworth on the set of George Miller’s FURIOSA https://t.co/2TwIpJIwbD

I have to say that Chris Hemsworth’s look here is very odd.

He kind of looking like he’s an actual Viking here.

It’s going to be interesting to see if this is the character’s final look in the movie.

Anya Taylor-Joy is going to play the young version of Furiosa in the movie.

The character was first played by Charlize Theron in Mad Max: Fury Road.

She was upset not to have been asked back to play Furiosa in the sequel/prequel.

However, George Miller opted to go with Anya Taylor-Joy instead.

Are you looking forward to watching Chris Hemsworth in Mad Max: Furiosa?