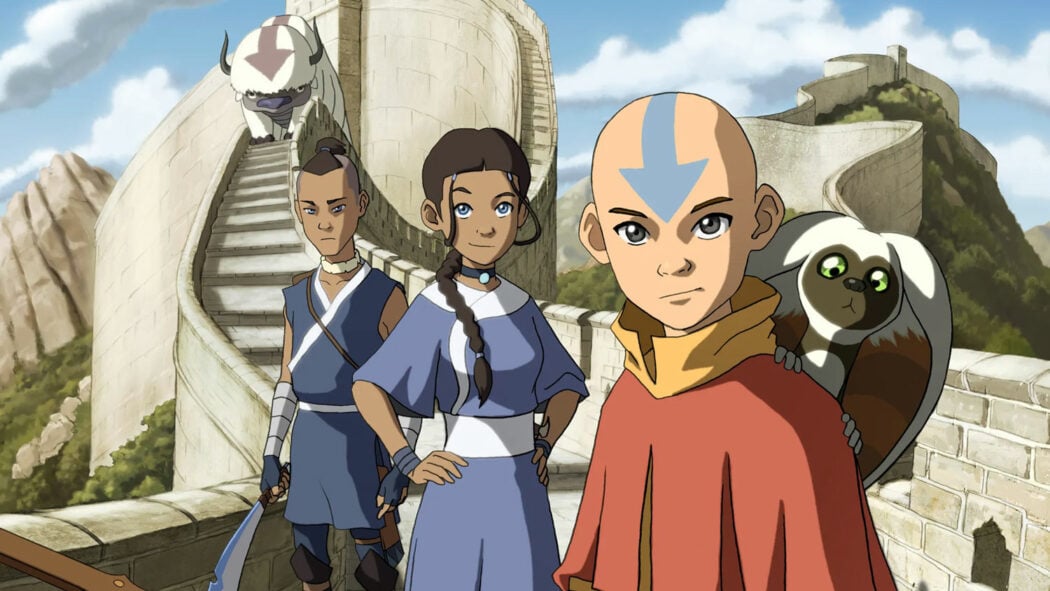 It’s been revealed that filming on Netflix’s upcoming live-action version of the Avatar: The Last Airbender series has wrapped, which means the show shouldn’t be too far away from being released.

The upcoming live-action remake of Avatar: The Last Airbender will star Cormier as Aang, who is the last Airbender and also the Avatar.

The show is based in a fantasy world in which the four elements – water, earth, fire, and air – lived in harmony with the Avatar as the only bender capable of harnessing all four.

However, everything ended up changing when the Fire Nation decided to attack and wage war on the whole world and the young Avatar vanished.

Turns out that Aang and his flying bison got trapped in ice and were there for 100 years before Katara and her brother Sokka from the Water Tribe ended up finding Aang and freeing him from his icy prison.

Together, the three of them embark on a journey across the globe in an effort to help Aang to master all the elements and try and stop the Fire Nation from ruling all four kingdoms.

Netflix’s Avatar: The Last Airbender live-action series shouldn’t be too far away from being released

“Wazzzz uppppp?” Cormier’s wrote in his post as in the image he share, the star posed alongside his co-stars Kiawentiio, Ian Ousley, and Dallas Liu.

Filming for the series began back in November of last year and it has a pretty incredible cast.

The original animated series’ creators, Michael Dante DiMartino and Bryan Konietzko, were going to be the showrunners, but they ended up leaving the production on not-so-great terms with Netflix.

We’ll likely never truly know what happened between them and Netflix.

There is still no official release date for this live-action version of Avatar: The Last Airbender.

Are you looking forward to watching this live-action version of the Avatar: The Last Airbender series?