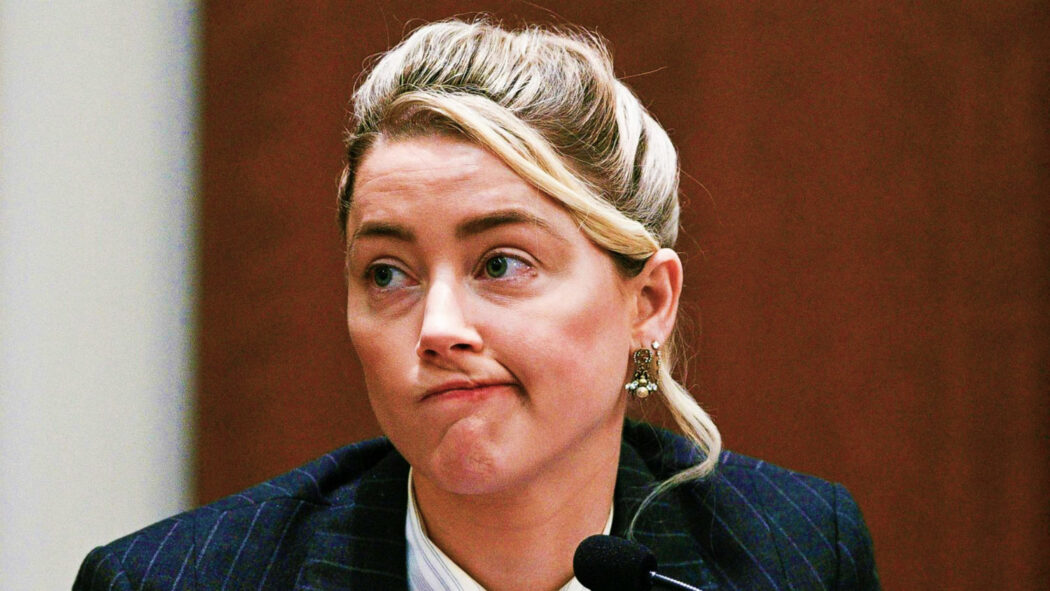 Amber Heard lost the trial and her lawyer, Elaine Bredehoft, has blamed the Justice For Johnny Depp movement for the jury’s verdict.

Elaine was on the Today show talking about the trial and she was very quick to blame everybody but Amber Heard.

During her interview, she insinuated that the judge made mistakes in this trial, such as allowing the trial to be televised and not allowing certain ‘evidence’ to be presented to the jury.

Bredehoft also suggested that they weren’t allowed to show all of Johnny Depp’s texts during this trial.

That’s because she [Amber Heard] was demonised here. A number of things were allowed in this court that should not have been allowed, and it caused the jury to be confused. We weren’t allowed to tell them about the UK judgement so the damages is completely skewed. There were no damages.

Was the Justice For Johnny Depp movement really the reason Amber Heard lost the trial? 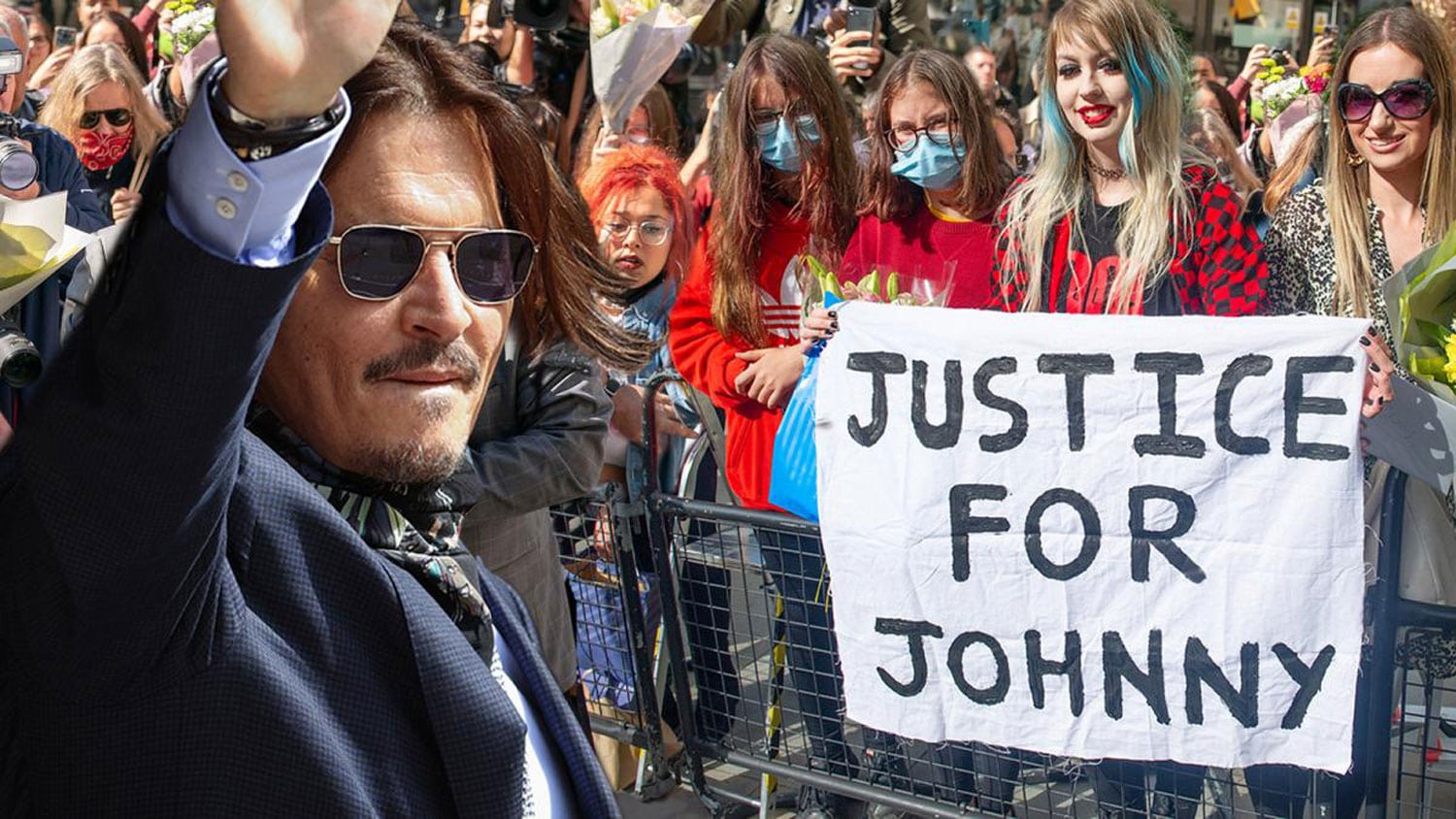 They then got onto the subject of social media – aka the Justice For Johnny Depp movement.

How can you not. They went home every night. They have families. The families are on social media. We had a ten-day break in the middle because of the judicial conference. There’s no way they couldn’t have been influenced by it, and it was horrible. It really, really was lopsided and I appreciate you saying that. It’s like the Roman colosseum, how they viewed this whole case.

Elaine then claimed that having cameras in the courtroom made the whole trial a “zoo”, which it kind of did to be honest.

Now, I must state that Elaine never mentioned the Justice For Johnny Depp movement by name, but she was implying that the movement had a huge part to play in swaying the jury’s verdict.

Was the Justice For Johnny Depp movement the reason Amber lost the trial?