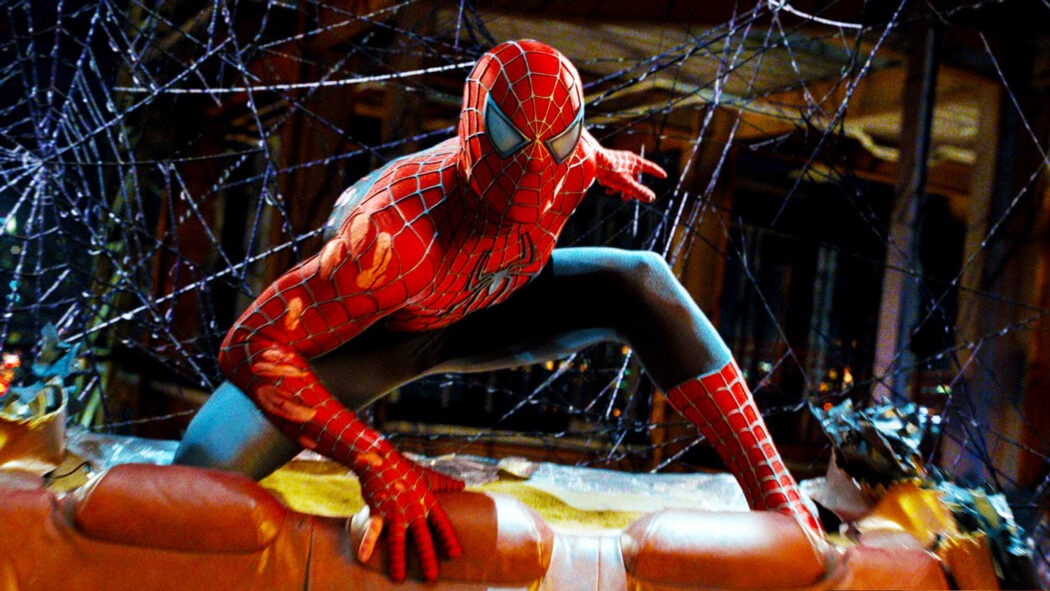 One of the producers on Disney Plus’ Moon Knight series, Grant Curtis, has revealed that he really wants to see Sam Raimi’s Spider-Man 4 get made.

Curtis revealed this in a recent interview with io9, and it’s great to hear people acknowledge Spider-Man 4.

To give you a bit of a backstory on what happened, Sam Raimi was going to make a fourth Spider-Man movie for Sony Pictures.

He’d started work on it already and they were very close to going into production on the film.

However, Sony ended up cancelling the project at almost the last second.

Upon learning that Raimi was coming back to the comic book movie genre with Doctor Strange 2, Raimi and Spider-Man fans have been calling for Sony to get Spider-Man 4 made.

Another reason why fans want to see the movie is that Tobey Maguire returned to his version of Spider-Man in No Way Home. 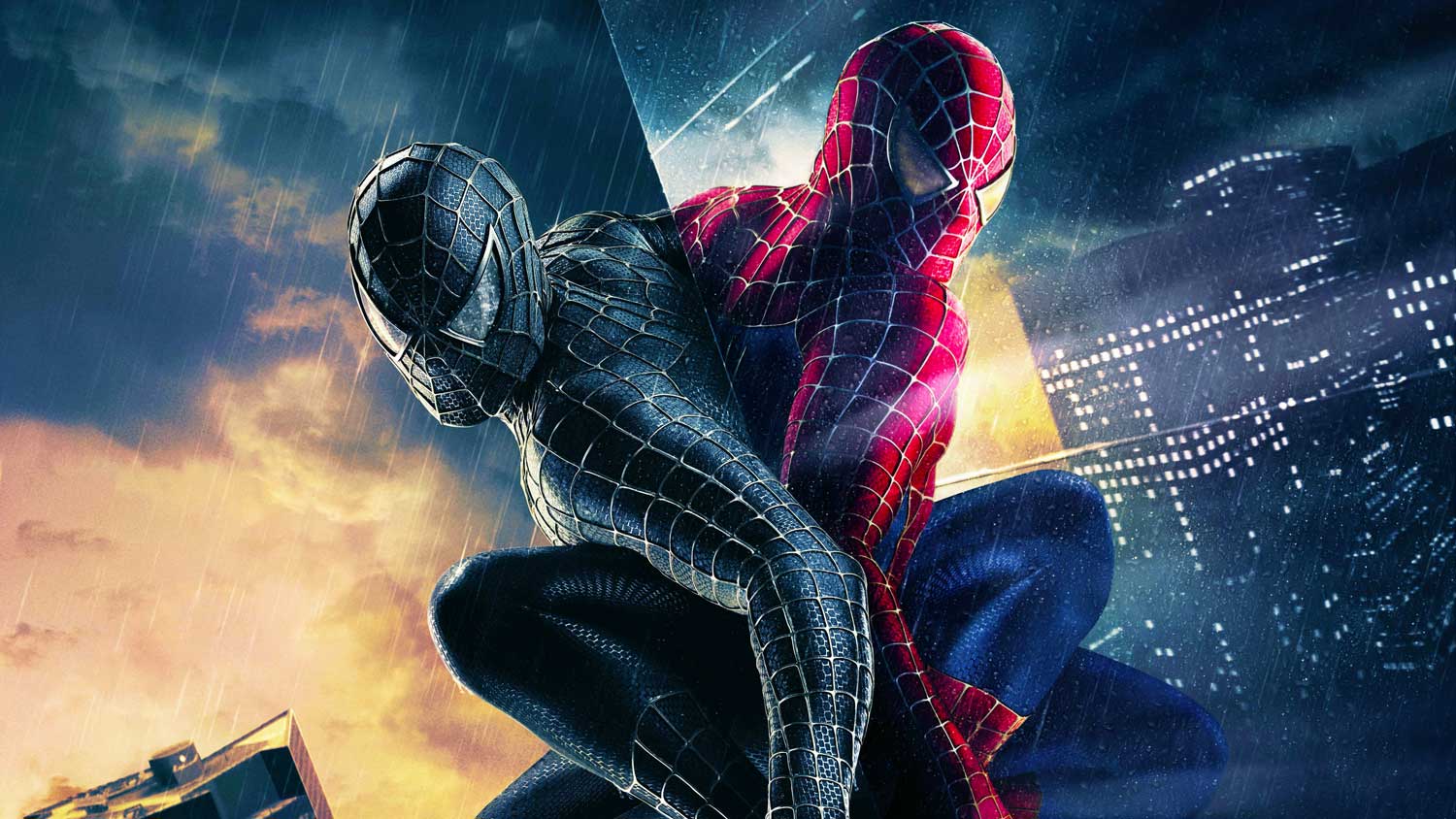 Here’s what Curtis had to say about a future Sam Raimi Spider-Man movie being made in the future:

The Spider-Man movies we made were an incredible opportunity career-wise. As a fan, I love the narratives that were generated from those three movies. There were other stories within those movies that did not get told. I hope someday, as any Spider-Man fan would tell you, that all those stories come out and that narrative continues.

It really does sound as though that producers in Hollywood have a real interest in seeing a fourth Spider-Man movie.

Maybe one day, Sony and Raimi might get working on a fourth Tobey Maguire Spidey film.

Would you like to see Sam Raimi get to make Spider-Man 4?