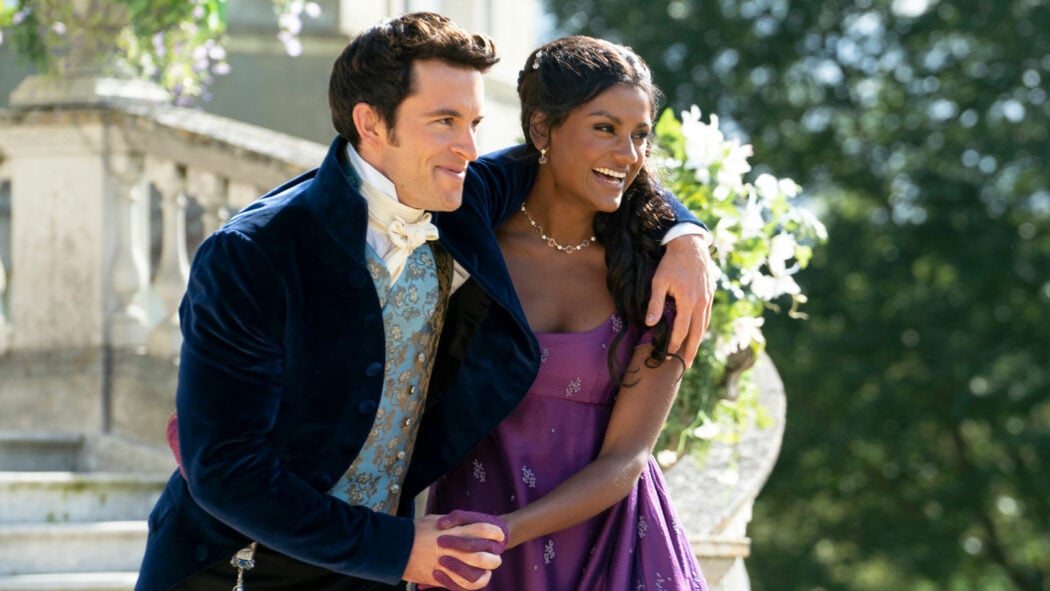 It’s been revealed that Shondaland’s Bridgerton Season 2 has already been watched for 193 million hours over on Netflix, which is huge!

This was revealed by Netflix in a recent post on their blog.

Here’s what they had to say about Bridgerton Season 2’s numbers after its first weekend on the streaming platform:

Lady Whistledown kept viewers swooning all weekend as Season 2 of Bridgerton returned with 193.02M hours viewed, making it the most viewed Netflix English language TV title in its premiere weekend. Created by Chris Van Dusen, the series was #1 in 92 countries.

Those numbers are just ridiculous and I’m so happy for the show because I actually think it’s really good.

The show comes from Shondaland who’s been killing it with their recent Netflix shows.

They made Bridgerton Season 1 and also Inventing Anna – two very successful and rather fun shows. 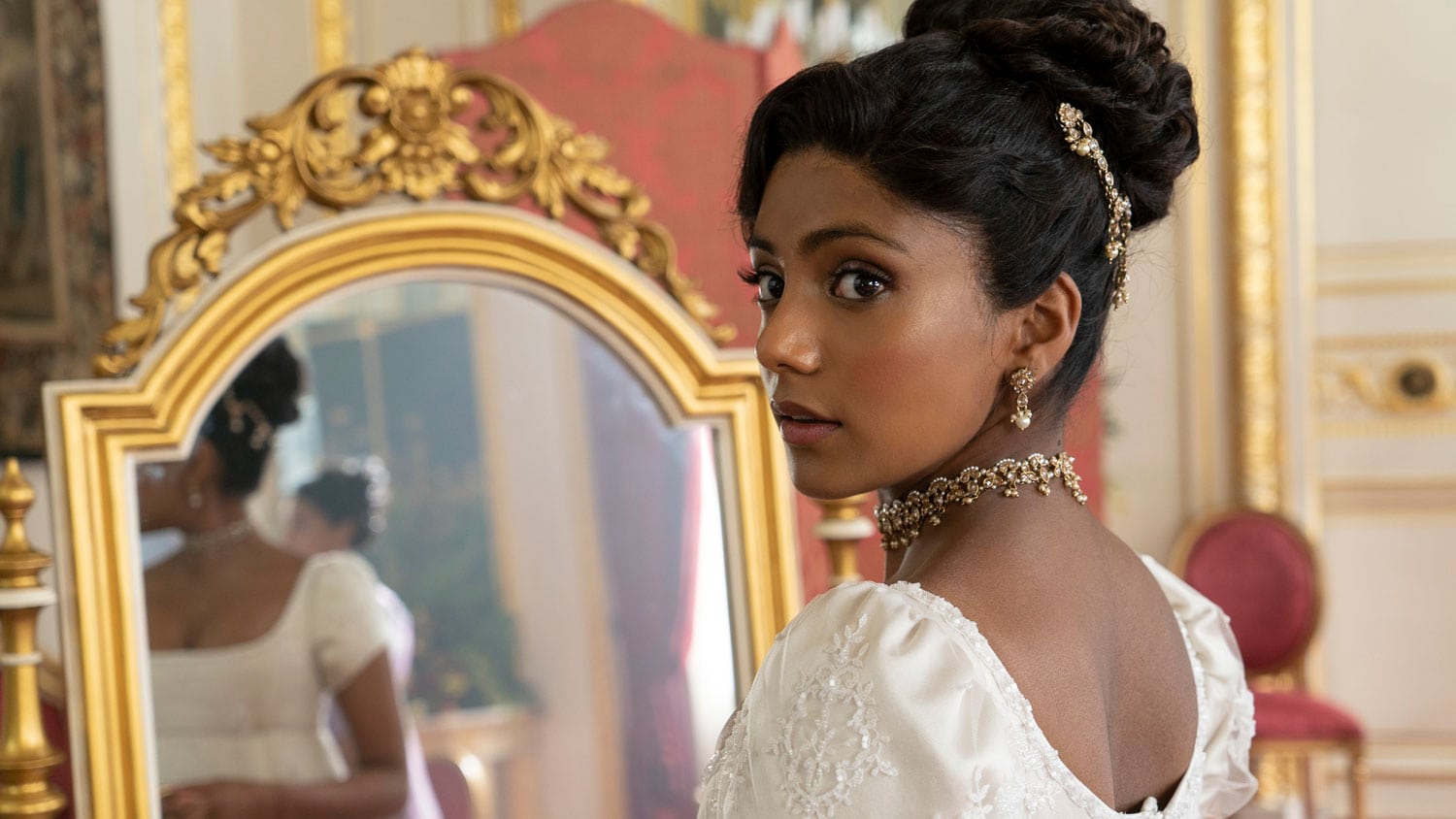 This all comes after it was revealed that Netflix has already renewed Bridgerton for Seasons 3 and 4!

Honestly, it looks like Bridgerton is going to take over the whole world.

People just cannot get enough of this show, and I can kind of see why.

It’s a period drama with very sexy people in it having a lot of sex!

What’s not to love!

It’s also shown that you can do period dramas with a very diverse cast, which is something that people used to say wasn’t possible to do.

Have you watched Bridgerton Season 2 on Netflix yet?