From March 29th to April 4th, the UK will be celebrating World Autism Awareness Week!

Autism is a life-long neurological condition that can impact things such as communication, social skills, the ability to ‘read’ faces or express emotions easily, and more.

On-screen representation of Autistic individuals has been a contentious issue for some time, for many reasons.

We all saw the debacle surrounding SIA’s film, Music, for example – and how there were many questions raised about the on-screen depiction of Autism.

Rain Man is still seen as perhaps the most iconic example of Autism on screen – but was actually not based on someone who was on the spectrum.

Acceptance, rather than awareness, has been called for more so when celebrating Autism Awareness Week.

Read more: I’m Autistic. This Is Why SIA’s New Film, Music, Is Problematic

While Atypical was somewhat criticized when it was first publicly released – the lead actor is not Autistic, there is some serious able-ism in the programme, as well as offensive content about ‘it’ – Atypical, in my opinion, should be watched by all? Why? Well, let me tell you.

The Gardiners are a typical, somewhat surburn, family.

It has an almost stereotypical ‘nuclear’ feel to the ‘unit’ – father, mother, son and daughter.

Casey is something of a prize runner.

The programme largely centers on her older brother Sam.

Sam is on the Autistic spectrum; he is having to make some huge choices about his future, such as where he wants to go to college, who to live with and who to date, and so much more.

His life is further complicated by his home life, as his parents are not as perfect as they seem to be.

Atypical can be questionable; all you need to do is google how the puzzle piece symbol can be offensive to Autistic individuals, as well the preference around language.

(Huge hint: just ask us what we like to describe ourselves as – such as do we prefer ‘person with Autism’ or ‘Autistic’.)

But Atypical covers an age not typically talked about or depicted when it comes to Autism; the moments of isolation, not feeling a part of proceedings, is wonderfully produced.

The final season will be out later this year. 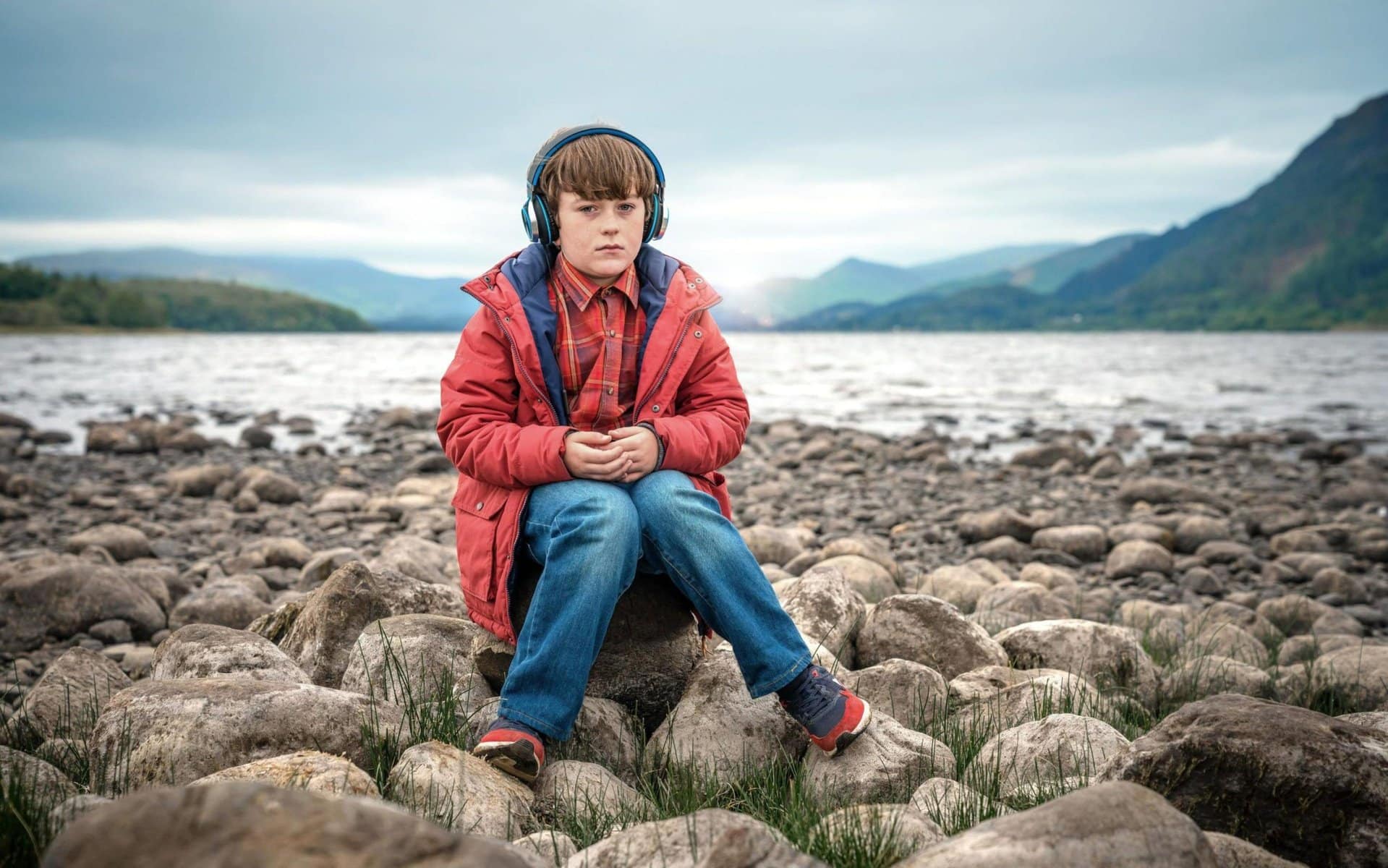 Read more: Was Piers Morgan Fired From Good Morning Britain Or Did He Decide To Leave?

The A Word is a BBC drama where Joe, a small child, is diagnosed as being on the spectrum; what happens next centers largely on his family adapting and trying to understand a new world they are suddenly thrust into.

Joe has an older sister, and quite an extended family – and you can sometimes see the world from his point of view.

While some content is questionable – such as how the mother of the family essentially forsakes her daughter’s needs the majority of the time, how other cast members profess to disliking Joe’s Autism (he is still the same Joe, for goodness sake!), the human tension is a fascinating character study.

You have added drama such as ageing grandparents, couples splitting up, settling in at an additional needs school, weddings and unions, babies being born, plus so much more.

While the programme can be a bit underwhelming at times, and there is some ableism and lacking of accountability when it comes to the main cast of characters, this offers a multi-faceted picture of family life when ‘one of your own’ is Autistic.

A recurring BBC drama, The A Word is periodically available on iPlayer. 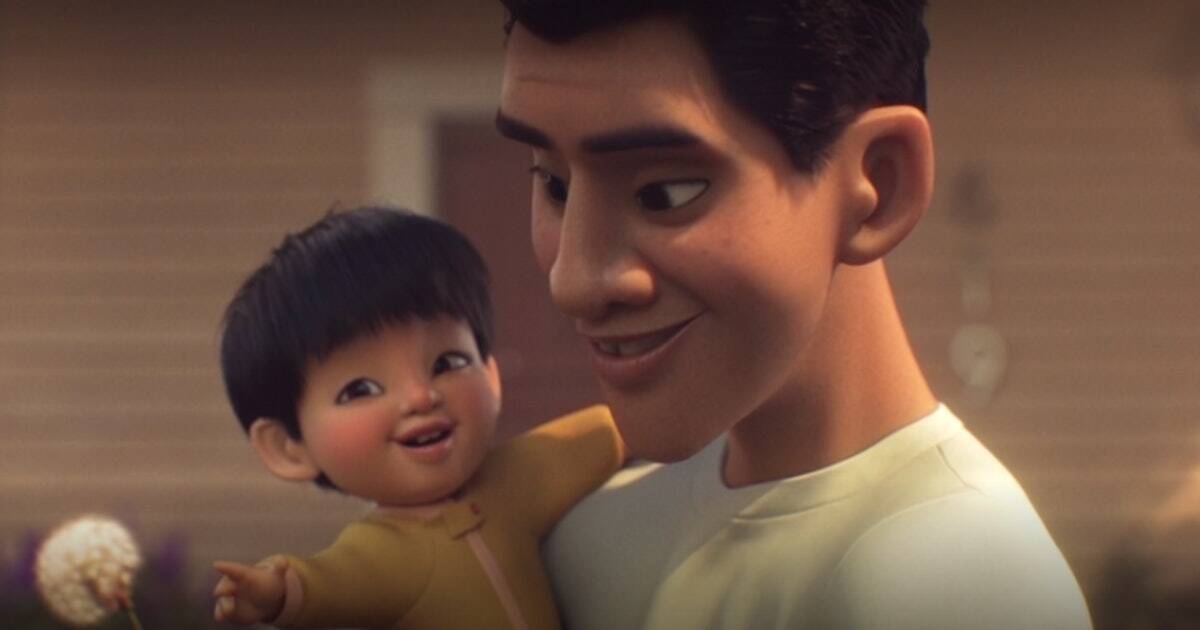 Read more: Everything We Know About The Powerpuff Girls Reboot So Far

Someone associated with Float was inspired by a non-verbal family member.

Now available on Disney Plus 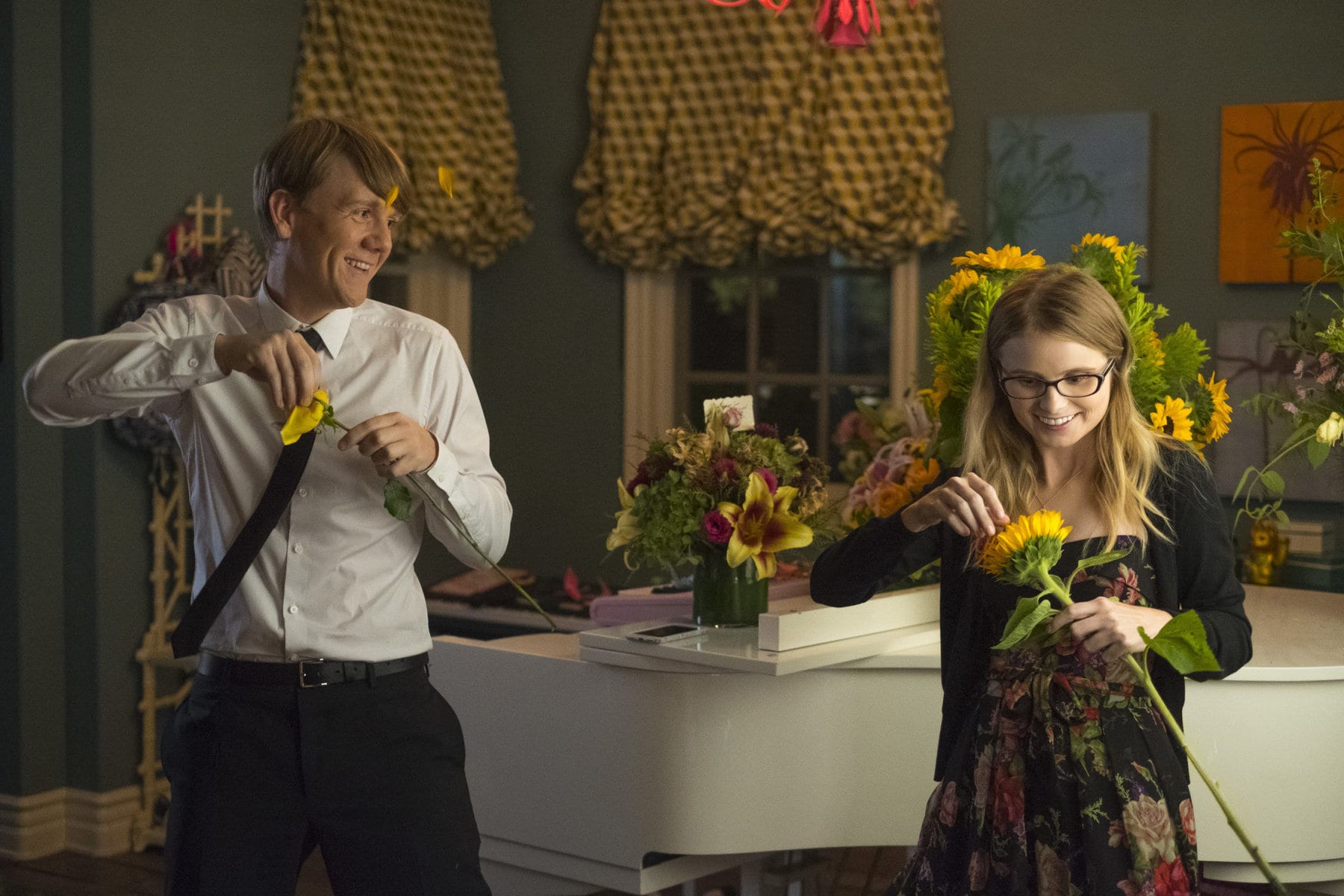 Here is a contextual lesson for all of you; women and girls can be Autistic!

Historically we are less diagnosed, and tend to be diagnosed significantly later in life.

This is due to diagnostic bias (one theory was that there are ‘male brains’), stereotypes (“hey, you aren’t good at maths, unlike Rainman – so you can’t be Autistic!”) and females being better at masking their Autistic traits, effectively meaning they unconsciously try to fit in with everyone else in an extreme fashion.

Arguably, Autism diagnosis’ should have no input about gender, as it arguably messes with the results disproportionately.

Everything’s Gonna Be Okay is something of a revelation for all of the reasons described above; a female, who is Autistic?! How can this be?!

Matilda is Autistic, and she also has a sister.

Their father dies, and their mother has long been gone; a cousin puts himself forward as their guardian.

Oh, and get this: the individual who plays Matilda is also Autistic!

(You will always win favourability points if that is the case, just as a note to any production companies.)

You even see things usually not seen of film – such as when Matilda has to navigate the (truly quite horrendous) subway system.

She uses a social story on a laminated piece of paper.

A small detail, this is something that is so pleasing to see on screen.

There is also a lack of shame around what some programmes just see as ‘it’ – and it is something we all need. 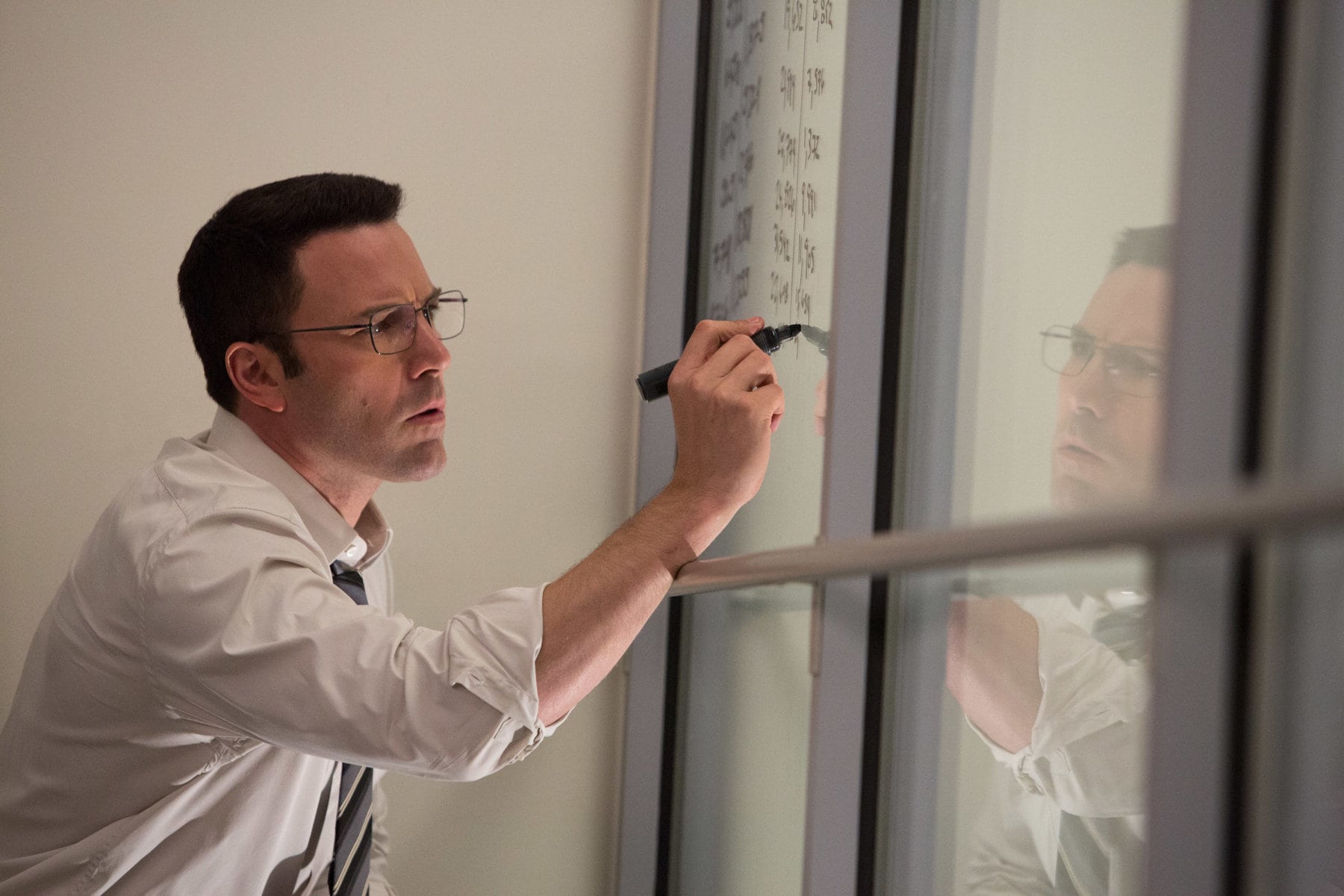 Read more: A Kick-Ass Reboot Might Be In The Works At Netflix

Stay for the sensory overload so you can ‘step into our world’, and you will understand just a modi-com of what it is like to be Autistic.

While the film is not explicitly about Autism – it is more of a drama about organised crime than anything else – this provides what I think is a good impression of how the world can be so utterly overwhelming. Because everyone loves Disney, do they not?

Loop has won praise from across the internet for an Autistic character.

Now available on Disney Plus.

Let us know in the comments!