Was Piers Morgan Fired From Good Morning Britain Or Did He Decide To Leave?

Now, I don’t usually cover this sort of thing here on Small Screen, but today I felt like talking about Piers Morgan and why he recently left the British morning ‘news’ programme, Good Morning Britain on ITV after we received some insider information about what really happened between Piers and ITV.

I have never been a ‘fan’ of Piers Morgan’s. I find the man to be abrasive, overly opinionated and incredibly full of himself.

He’s the sort of man who would love the smell of his own farts, and he loves the sound of his own voice.

If you’re not familiar with Good Morning Britain, it’s a bit like Good Morning America, only more shouty and with a whole lot more Piers Morgan.

The issue is that people only really watched the show for Piers.

Even if you hate Piers’ guts, you still might be interested in watching the show because he’s on it.

It was often a train wreck, with Piers throwing tantrums, shouting over people and generally just forcing his opinion on the viewers and the people they’re interviewing.

Was Piers Morgan fired from Good Morning Britain or did he decide to leave?

Read more: The Bay Season 3: Everything We Want To See In The ITV Series

However, his time on the show came to an end yesterday after he supposedly went a bit too far for ITV.

It all had to do with Meghan Markle and Prince Harry’s recent interview with Oprah Winfrey in which they made a lot of claims.

Markle spoke of her struggles with her mental health while she was living in the UK and had just got married to Harry.

The couple also revealed that a member of the Royal Family expressed concerns over the colour of their son’s skin.

They asked, before little Archie was born, how dark his skin would be.

Now, I will not be going into what they said specifically in the interview.

However, Piers Morgan made his feelings on the interview very clear on Good Morning Britain, and it seemed as though this was the last straw for ITV who were reportedly looking for a way to get rid of the show’s controversial anchor.

But, was Piers fired? We’ve now got some information suggesting that Piers was actually given an ultimatum by ITV and that he ended up choosing to leave, meaning that he was actually fired.

Piers Morgan was given three options by ITV 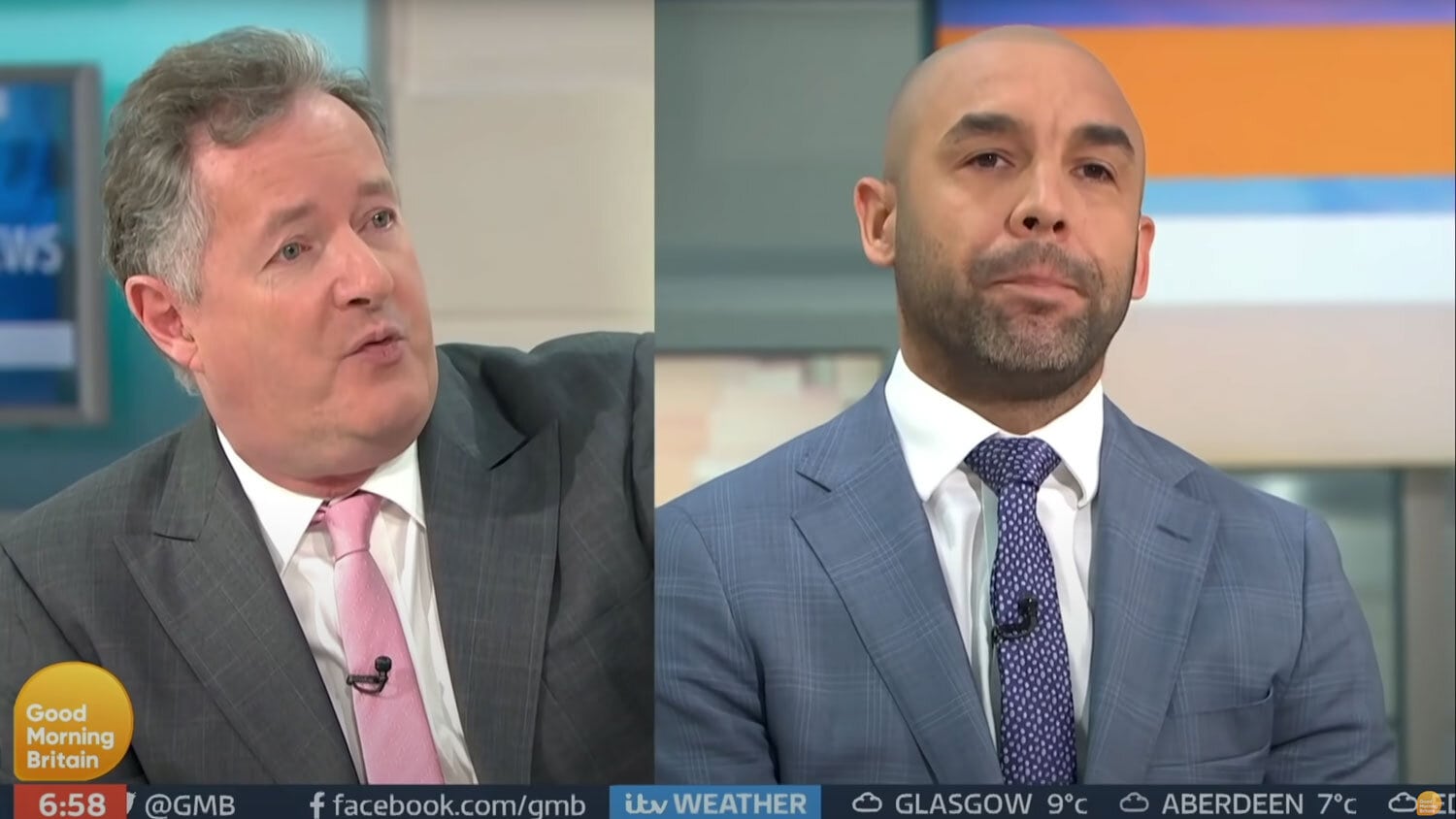 According to an ITV insider who wishes to remain anonymous, Piers was given three options.

Option one: apologize live on TV and seemingly all would have been forgiven.

Option two: quit the show, and option three: be officially fired by ITV.

He reportedly went for option two. It’s being reported to us that he just did not want to apologize for his outburst on live TV.

What was his outburst?

Well, he claimed that he didn’t believe a word of what Meghan said in the interview and he ended up leaving the set when one of his colleagues took against his comments.

Piers acted like a spoilt child and threw all his toys out of the proverbial pram.

However, it sounds like Piers already has this next move lined up which I will go into more detail about in an upcoming article.

The insider told us that ITV is now taking issues of mental health very seriously after two Love Island contestants ended up taking their own lives.

This was then followed by Love Island’s presenter, Caroline Flack, who also tragically took her own life. 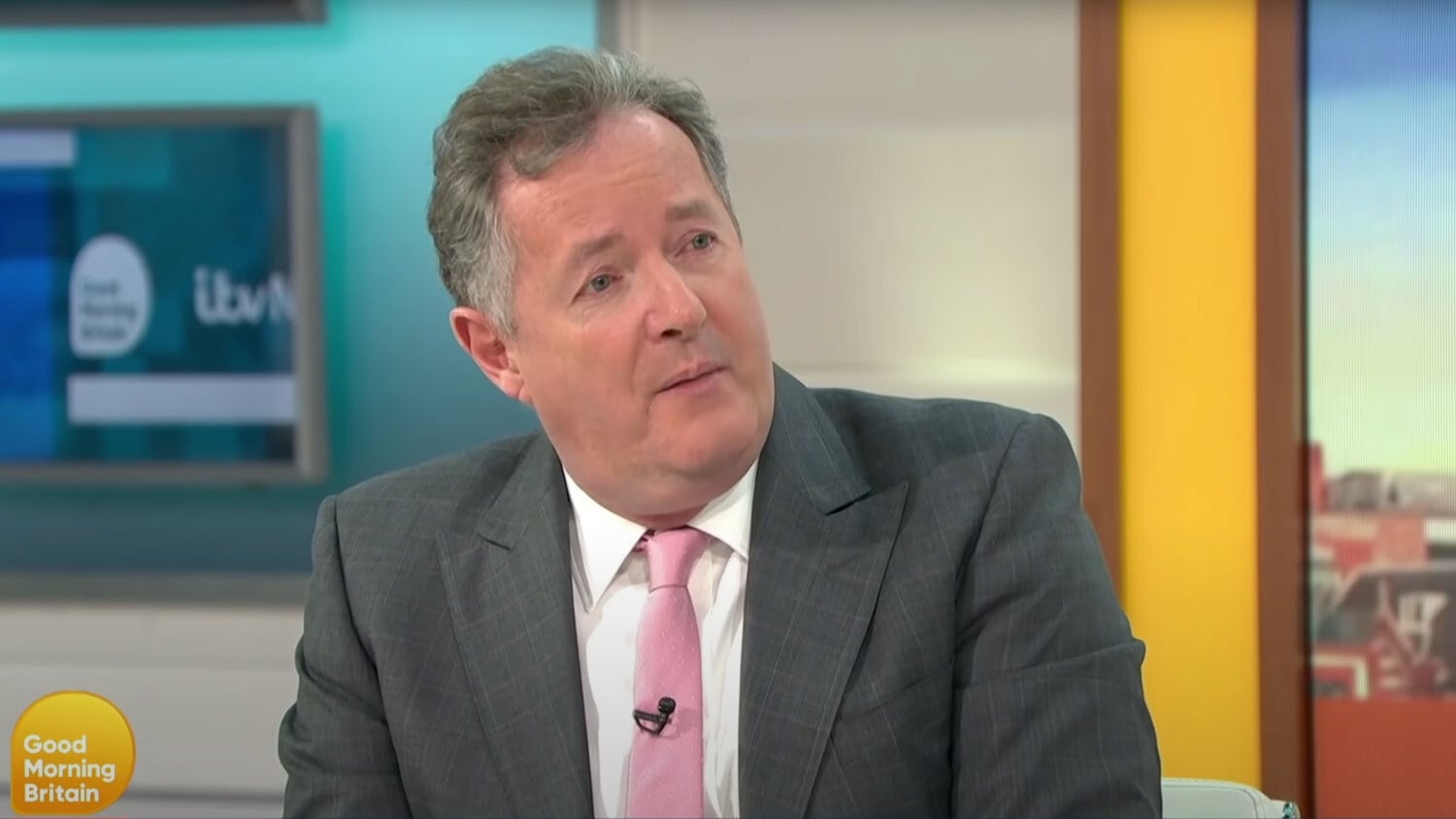 ITV came under a lot of scrutiny after these tragedies and was accused of not taking issues of mental health seriously enough.

They couldn’t simply stand by and let Piers Morgan suggest that Meghan Markles’ claims of struggling with her mental health were all fabricated on their flagship morning news programme.

They had to do something, but it sounds like they still wanted to give Piers a chance to apologize and stay on the show.

One of the reasons why they probably did this is because Piers is very much the main pull for Good Morning Britain viewers, and it’s going to be very difficult to replace him.

I have to admit that even though I don’t like the guy.

Were you shocked by Piers Morgan’s comments on Good Morning Britain and were you surprised to hear that he ended up leaving the show?