The Mighty Ducks Return To Disney Plus On March 26th

The original cast of the 90’s classic Disney series, The Mighty Ducks are set to reunite for a special episode of the reboot series Mighty Ducks: Game Changers.

The Mighty Ducks are coming back! 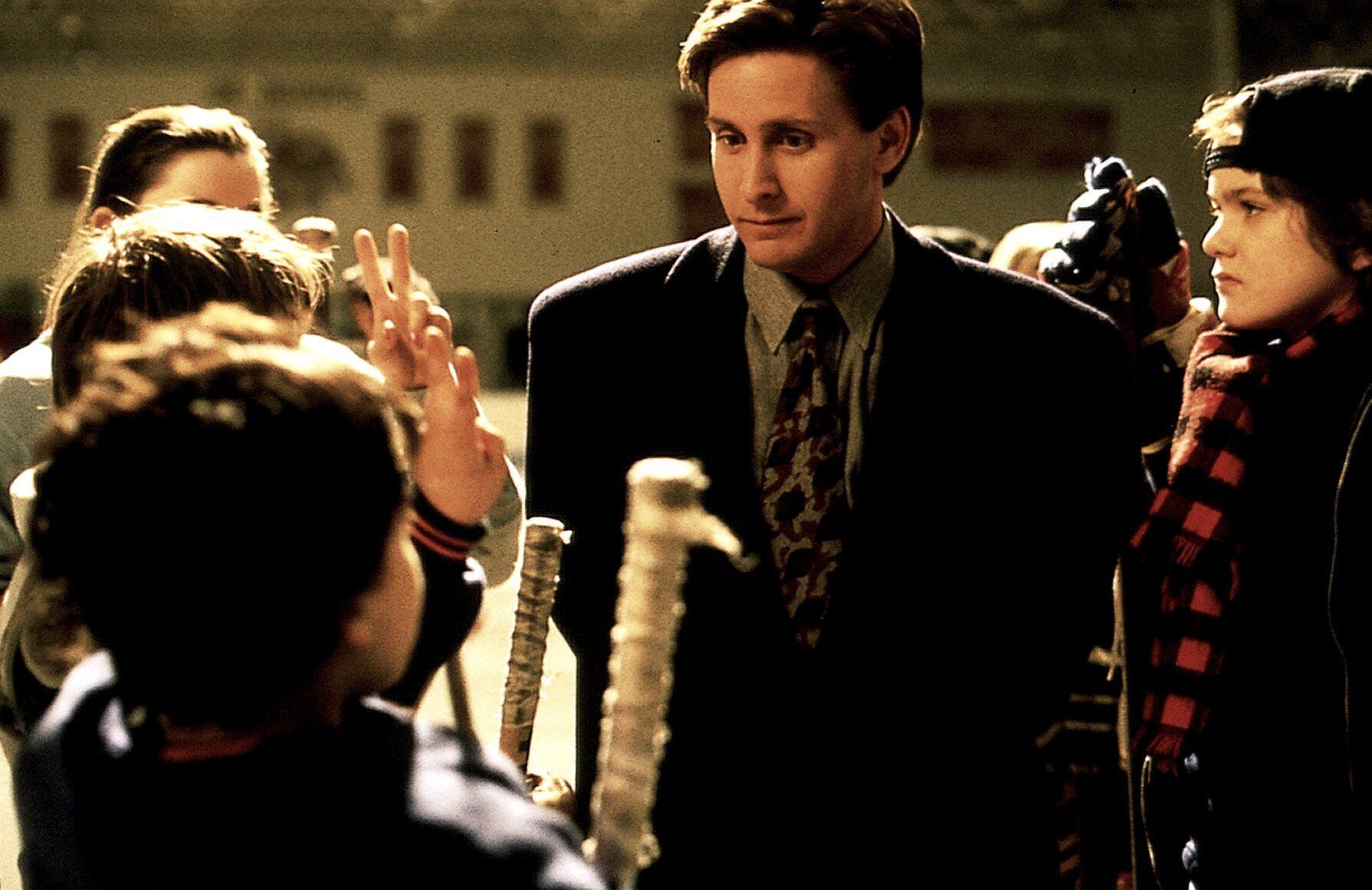 Any kids from the 1990’s will remember coach Gordon Bombay (Emilio Estevez) as he led the Ducks from the local Pee-Wee Hockey league, to the international Stage as Team USA.

The three films gave birth to the careers for child Actors such as Joshua Jackson, Marguerite Moreau and Kenan Thompson

From 1992-1996 the series generated over $120m worldwide in box office gross and became a juggernaut series for Disney with animated spin-offs, video games and even an NHL hockey team aptly named The Mighty Ducks.

It’s become a cult classic and it’s exciting to see the series debut on Disney Plus with original series creator Steven Brill, and Coach Gordon Bombay (Emilio Estevez) back on board.

Protagonist Charlie Conway played by Joshua Jackson is notably missing from the original series, but don’t panic, this is to do with scheduling conflicts, and they hope to reunite Bombay and Charlie once more later on. 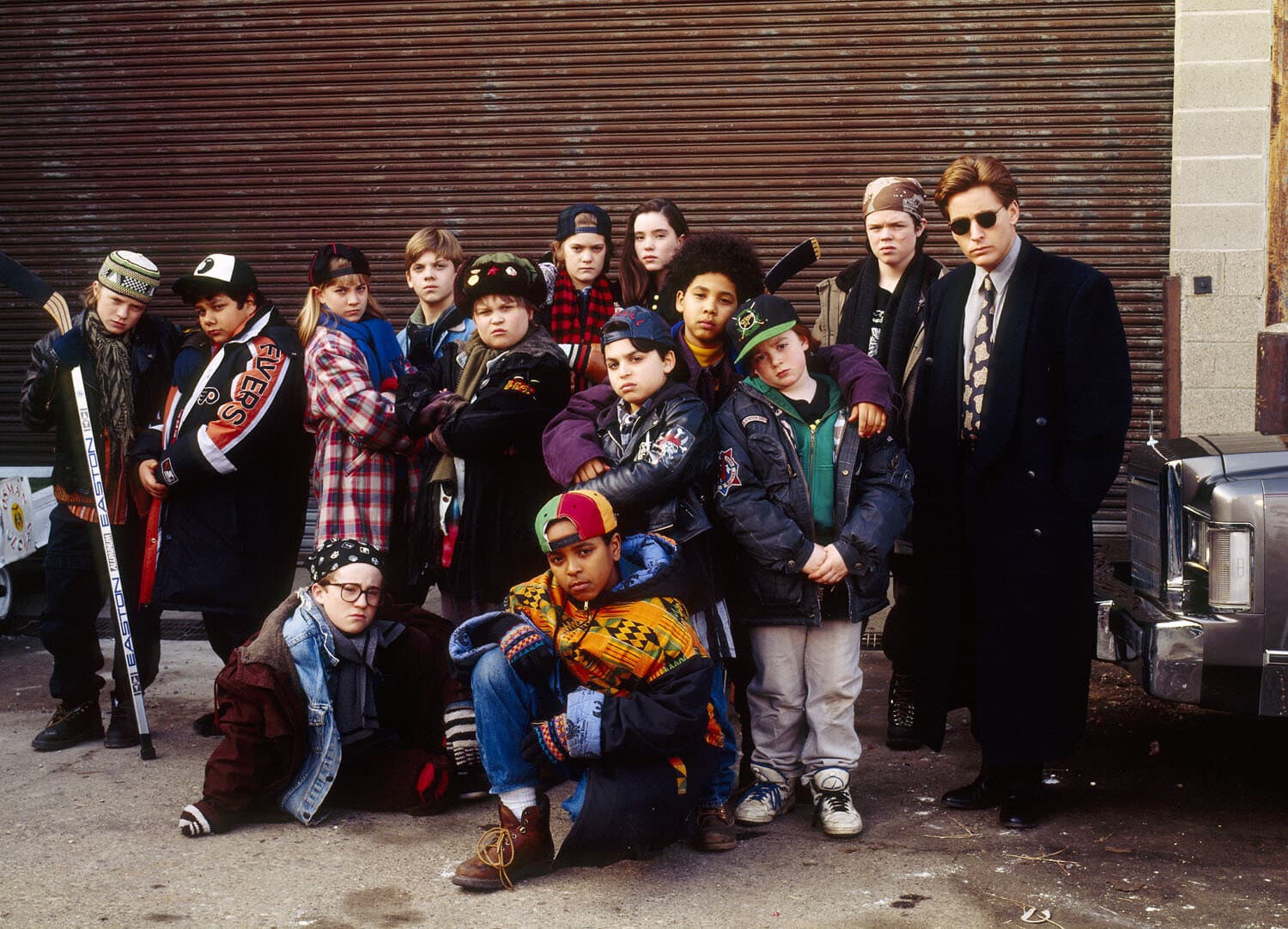 Read more: Why Hasn’t Lucasfilm Released Star Wars: The Rise Of Skywalker On Disney Plus Yet?

To throwback to the 90’s and your memories, you can find all 3 of the series films on Disney+ right now. And they are still the same comedic, inspiring movies that you remember even today.

In keeping with the amazing 90’s childhood sports films also on the platform, you may want to check out The Sandlot.

The baseball orientated sports comedy follows a group of young players over the summer of 1962 and you might be surprised to see a familiar face.

Benny “The Jet” Rodriguez, the star player of The Sandlot portrayed by Mike Vitar, also shows up in the Mighty Ducks 2 & 3 as Luis Mendoza.

Did you watch the Mighty Ducks?

Will you be watching the first episode?