Everything We Know About The Powerpuff Girls Reboot So Far

The Powerpuff Girls reboot is happening!

Last month The CW ordered a live-action reboot of the cartoon series and since then details about the show’s cast, producers and premise have been setting the internet ablaze.

Here’s everything we know so far.

We were first introduced to these sparkly kiddie-superheroes in the animated series The Powerpuff Girls, which ran from 1998 to 2005 and aired on the Cartoon Network.

This series was then followed up by a prequel movie in 2002 and an animated reboot in 2016.

The announcement of a new reboot feels very nostalgic, but after the success of other live-action reboots like Fate: The Winx Saga and Avatar: The Last Airbender on Netflix, it makes sense for The CW to want to follow this trend.

THE PREMISE OF THE POWERPUFF GIRLS REBOOT 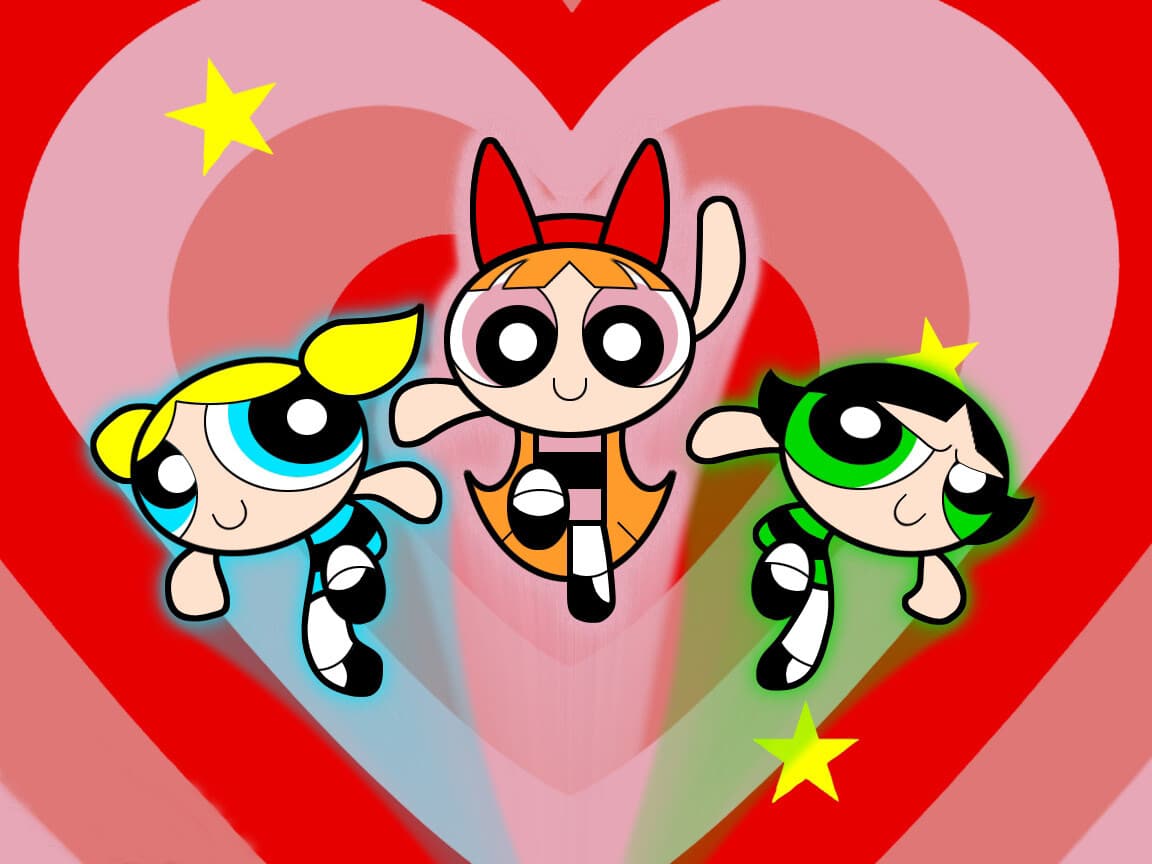 Read more: A Fan Has Remade The Sonic The Hedgehog Trailer And Added A Cartoon Sonic

Viewers know The Powerpuff Girls as wide-eyed Kindergarteners from Townsville who were turned into superheroes by their father, Professor Utonium.

From a combination of ‘sugar and spice and everything nice’ – and mystery element Chemical X – the girls gained super-abilities and were repeatedly called upon to save their city from nasty criminals.

Now decades have passed and the Utonium sisters are disillusioned twenty-somethings who resent having lost their childhoods to crime-fighting.

The reboot will depict Blossom, Bubbles and Buttercup as young adults who are now dealing with very real issues like anxiety and childhood trauma.

Each sister is moving on from their superhero childhood separately and in different ways.

The show will explore each of their characters individually, but fans can expect a Powerpuff Girls reunion before long.

Forced back together when the world needs them the most, Blossom, Bubbles and Buttercup will face their most dangerous enemy yet.

This synopsis suggests they are going to be facing a more dangerous enemy than an evil-genius chimpanzee – no offence, Mojo Jojo.

The reboot, which has been described as ‘gritty’ will most likely appeal to teens and young adults who grew up watching the original cartoon.

The show aims to develop Blossom, Bubbles and Buttercup’s characters.

It will keep core elements of who they were as children while also revealing additional aspects of their characters as young women which will make the show more relevant for an adult audience.

As the reboot is moving away from a young audience and childish themes, viewers can also expect the show to have a more detailed backstory.

It will probably diverge from the original series and some details about how they got their powers may change – we might even find out what Chemical X is.

While some details about the plot are still unknown, we can tell you who’s going to be playing Blossom, Bubbles and Buttercup. 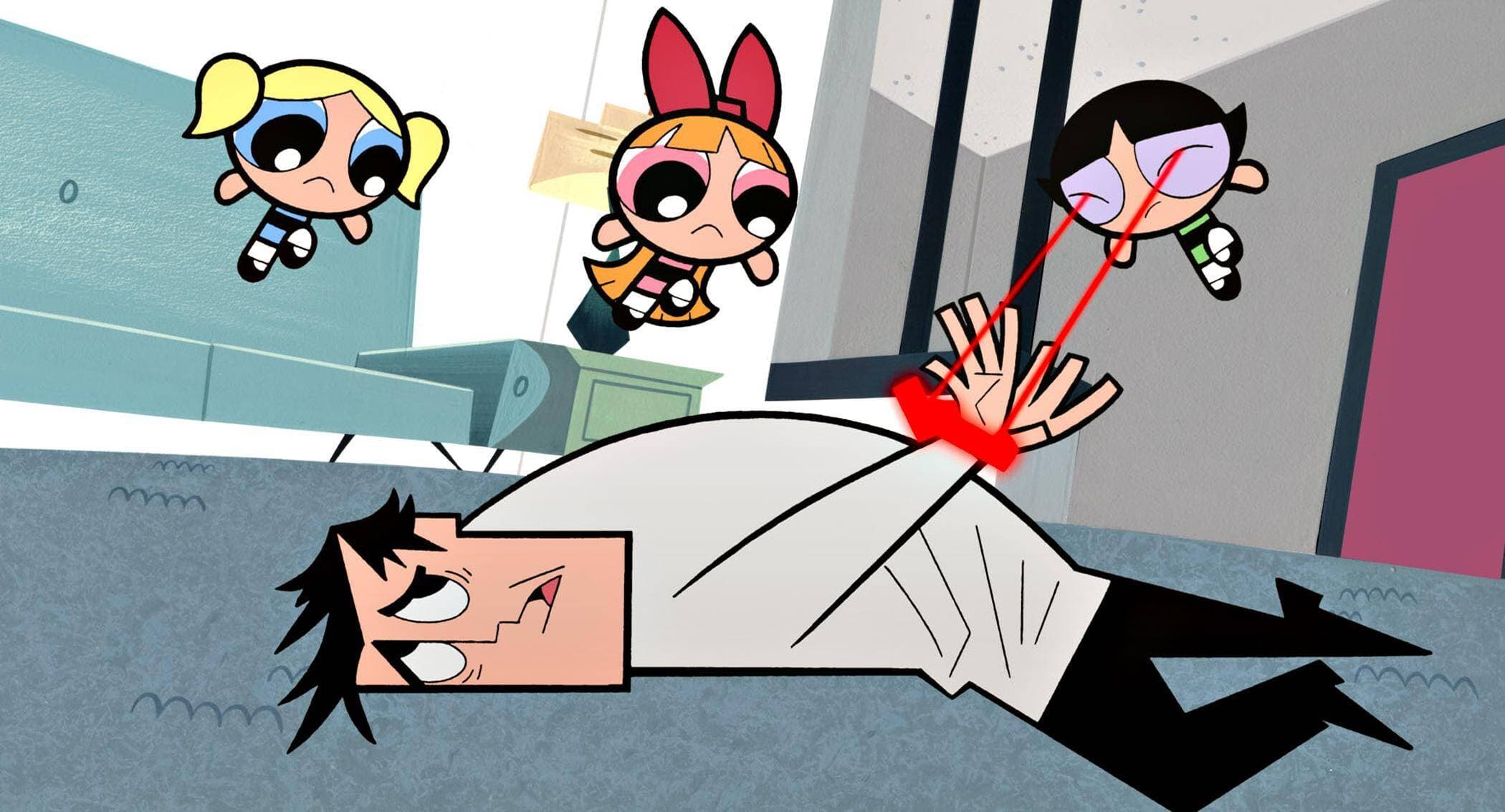 One of the most exciting things about the upcoming reboot is the exceptional cast who have signed on to play the Powerpuff Girls.

Best known for playing Skye/Daisy Johnson in Marvel’s Agents of S.H.I.E.L.D., Bennet is switching out her Quake armour for Blossom’s signature red hair ribbon and her ‘everything nice’ personality.

Once a bright, spirited child who held advanced degrees, Blossom is now reclusive and filled with anxiety about her superhero childhood.

However, Blossom has always been fiercely protective of her sisters and isn’t about to let them down when they need her the most.

Her strong and brave attitude might just help her become the leader she’s always wanted to be.

Bennet announced the exciting new by tweeting ‘i’m a heckin’ powerpuff girl now wtf (!!!!)’ alongside a gif of Blossom from the animated series.

Cameron is known for her roles in Disney’s Descendants, NBC’s Hairspray Live! and the Disney Channel series Liv and Maddie, for which she won a Daytime Emmy Award.

She also had a recurring role in Season 5 of Marvel’s Agents of S.H.I.E.L.D. alongside Bennet, so fans are excited about this on-screen reunion.

Now she’s taking on the role of ‘sweet girl’ Bubbles, who still sparkles as an adult.

Bubbles radiates a charming exterior and, while she has lost interest in being a superhero, she is keen to regain her childhood fame.

But when the world turns to Bubbles and her sisters for help, she may surprise everyone with her unexpected strength.

Cameron announced her new role in an Instagram post with the caption: ‘the city of Townsville. is uNDER ATTACK 🔪🧸💕🧪🧬🌡🛁🧨 #diablocody !!!’

Perrault comes from an impressive theater background, which includes a role in the Broadway musical Jagged Little Pill.

However, Buttercup is more sensitive than her tough exterior suggests, and she has spent her adulthood trying to shed her superhero identity and live an anonymous life.

Alongside a series of pictures of Buttercup from the animated series, Yana posted on Instagram: ‘Bag secured. 💚🤑💚⚡️ (no really v grateful, this is too dreamy to believe, so many feelings, still processing, on cloud 9) 💚’

These casting announcements feel like an explosion of girl power and we’re excited to see Bennet, Cameron and Perrault in their new roles!

When the Cartoon Network rebooted The Powerpuff Girls in 2016, a new sister Blisstina was introduced to the series.

So far, the upcoming reboot seems to be following on from the original series and there’s been no mention of Bliss.

At the moment it seems unlikely that her character will make it into the series, though anything is possible.

WHO ELSE IS INVOLVED? 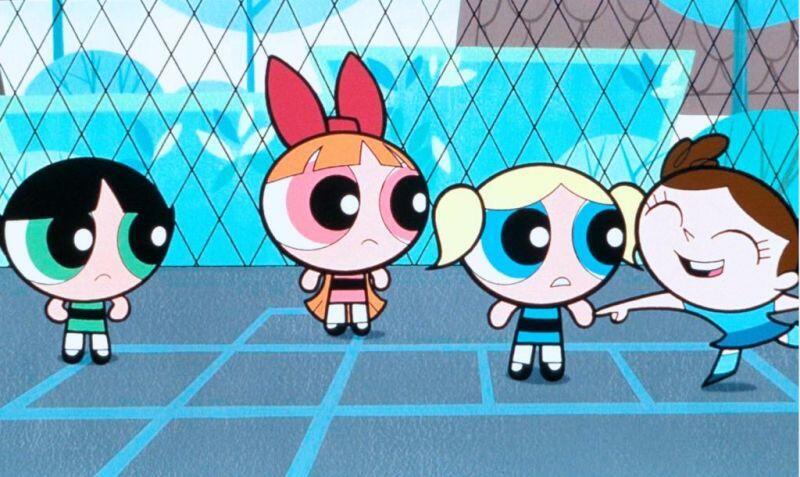 Read more: Agents of SHIELD’s Chloe Bennet Rumoured To Be Returning In An Upcoming Series

Alongside this incredible cast, the reboot also has some big names behind the scenes.

The script is being written by Diablo Cody (Juno and Young Adult) and Heather Regnier (iZombie and Veronica Mars) so we can expect some fireworks here.

Cody is also an executive producer on the show alongside Arrowverse boss Greg Berlanti, Sarah Schechter and David Madden.

The reboot is being produced by Berlanti Productions and Vita Vera Films in association with Warner Bros. Television.

Maggie Kiley will direct the pilot, having previously worked on episodes of Chilling Adventures of Sabrina, Dirty John and Riverdale.

The creator of the original series, Craig McCracken, will not be involved in the reboot but he is interested in the live-action angle and is ‘curious to see what they do with it.

This new team behind The Powerpuff Girls point to a show that is less Cartoon Network and more Riverdale meets Supergirl.

WHEN CAN WE EXPECT TO SEE THE POWERPUFF GIRLS REBOOT? 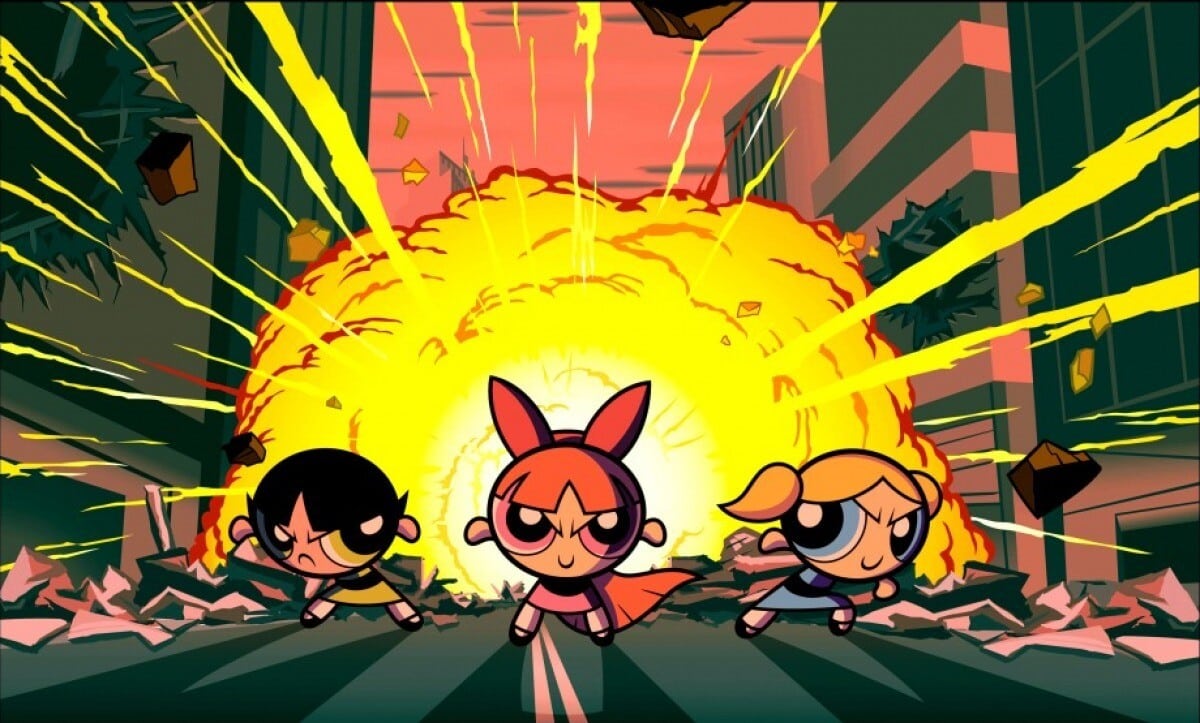 Unfortunately, it’s going to be a while yet, but the show is in production.

The reboot has been picked up for a pilot episode, and its success will determine whether it gets picked up as a series.

Based on the cracking cast and strong talent behind the scenes, we’re hoping green lighting the series is a no-brainer.

If the series is picked up, it is expected to air sometime between fall 2021 and summer 2022 on The CW.

Are you looking forward to seeing The Powerpuff Girls reboot?