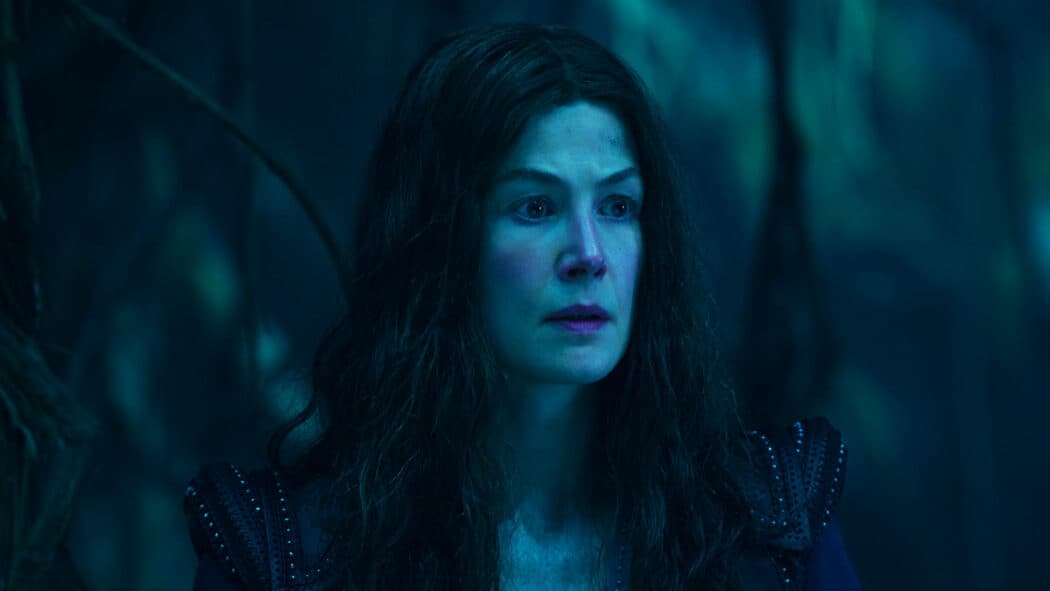 The Wheel Of Time Season 2 Will Have Longer Episodes

It’s been revealed that The Wheel Of Time Season 2 on Amazon Prime Video will have longer episodes than the first season, which is good news for us Wheel Of Time fans! This was revealed by the show’s showrunner, Rafe Judkins on Twitter.

The Wheel Of Time has been one of Amazon’s biggest hits since the streaming platform first started. It ended up being streamed for more hours than most of its other shows, which did come as a bit of a shock.

That said, it wasn’t all positive for the show, as it was revealed that many fans of the books really didn’t care for the Amazon series. They claimed that the series wasn’t anywhere near as good as the books, which were written by Robert Jordan.

That said, it must have performed well with the vast majority of viewers since Amazon quickly greenlit seasons 2 and 3! They’ve already finished filming the second season and are well underway on the third season. 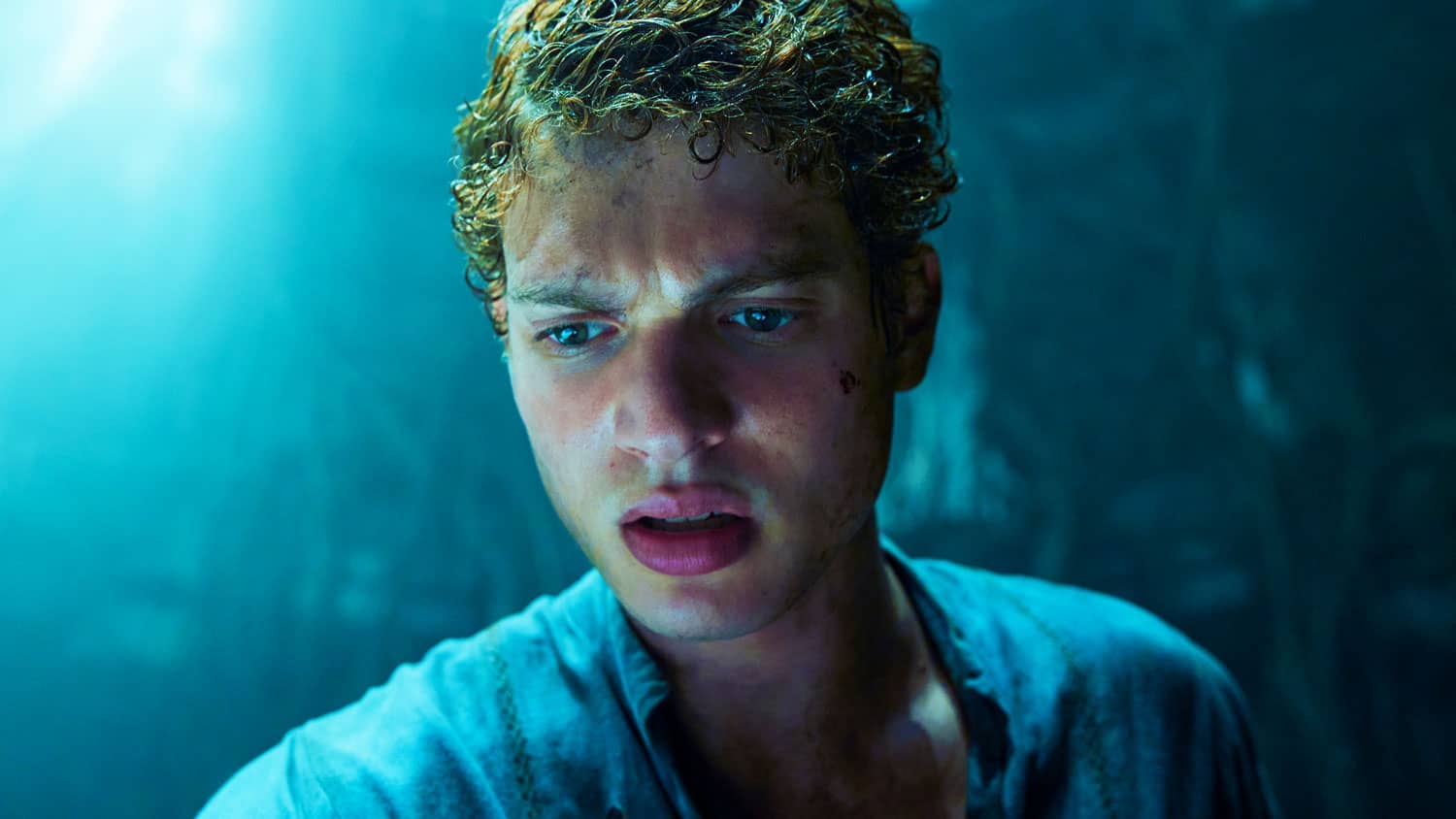 Anyway, back to Rafe Judkins. He was asked by a fan on Twitter how many episodes there would be in Season 2 and how long they would end up being.

They are longer than first season, but yes, still only 8

How many episodes will@Season 2 be? If only 8 again, will they be longer?

So, it seems as though The Wheel Of Time Season 2 will be a much longer series than the first. However, it’ll still consist of 8 episodes, which I think is the perfect length for a show like The Wheel Of Time.

I, for one, cannot wait to watch the new season of the show. There’s still no official release date for The Wheel Of Time Season 2. However, I’m thinking that it’ll be released on Amazon Prime Video towards the end of this year.

It might end up being pushed into early 2023, but I can’t see it being released any later than that.

What do you make of this news? Are you looking forward to watching The Wheel Of Time Season 2 when it’s released on Amazon Prime Video? Let us know your thoughts in the comments below.