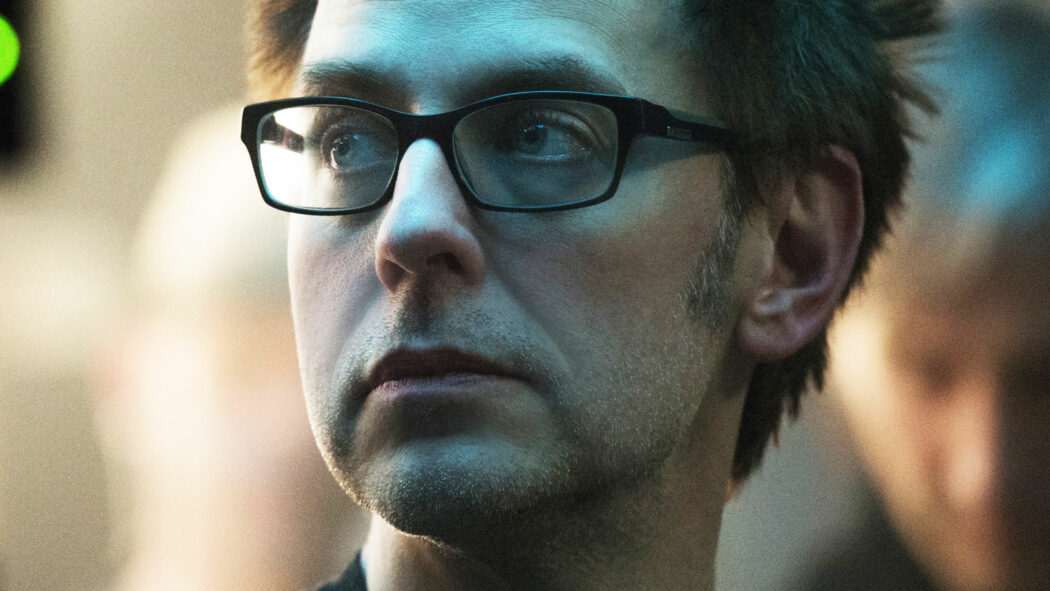 James Gunn Says His Next DC Film Will Surprise People

James Gunn has revealed that he’s been thinking of doing another DC Comics movie and said that it’ll surprise people which one he’ll go for.

The writer/director revealed this bit of news during a recent roundtable interview, of which Screen Rant was a part.

There has been a lot of talk about whether Gunn might direct a sequel to his The Suicide Squad.

That could still happen, yet it sounds like Gunn’s got another DC Comics property in mind to work on next.

He’s already got the Peacemaker series coming out to HBO Max in a short while.

What could he possibly do next in the DCEU?

Could he end up taking a crack at something like Mister Miracle?

There are some pretty interesting and wacky DC properties out there that he could turn into a $1 billion franchise for Warner Bros. Pictures.

Read more: James Gunn Was Hired Back By Marvel Just One Day After Announcing The Suicide Squad

During James Gunn’s interview with a number of outlets, which included Screen Rant, the director ended up teasing which DC movie he might be working on next.

He revealed that the film would be completely unexpected, so I don’t think we’ll be able to guess which property he’s talking about.

He revealed this after someone asked him whether there were any areas of the DC universe that he would like to explore.

Here’s what the writer/director/producer had to say on the matter:

He was then asked whether he might be able to offer any little hints on which property he’d like to work on next.

Here’s what Gunn had to say to that:

No. It’s not what anybody would expect, I’ll tell you that much.

Would you like to see James Gunn make another DC Comics movie?

If so, which property should he take on next?