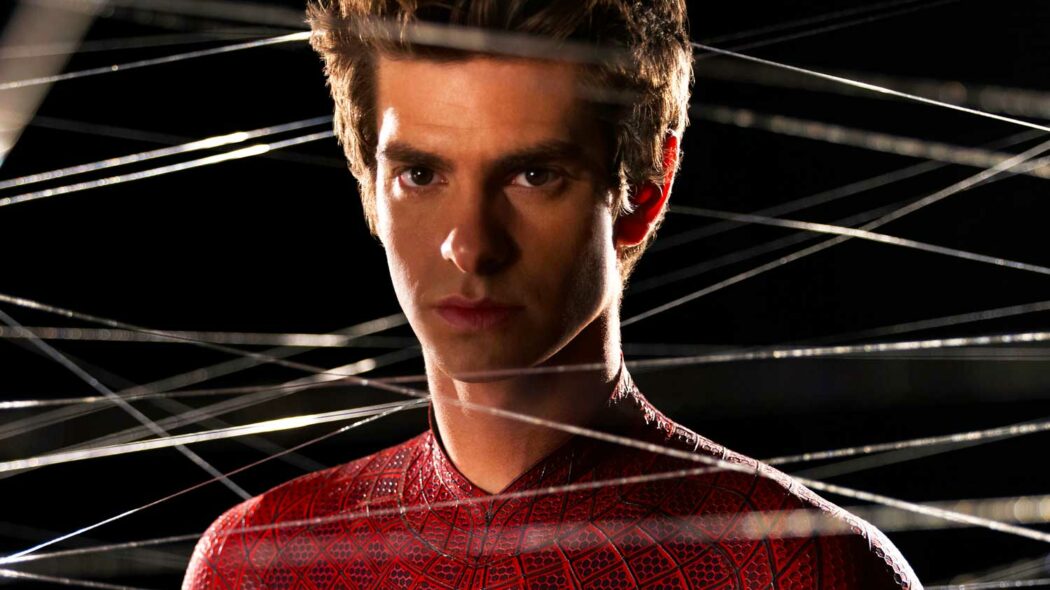 Andrew Garfield has revealed that he had a really good time lying to people about his return in Marvel and Sony Pictures’ Spider-Man: No Way Home, which isn’t surprising.

He revealed this during a recent interview he did with The Wrap.

Here’s what Andrew Garfield had to say about having to tell people he wasn’t returning as his version of Spider-Man in No Way Home:

It was stressful, I’m not gonna lie. It was rather stressful but also weirdly enjoyable. It was like this massive game of Werewolf that I was playing with journalists and with people guessing, and it was very fun … There were moments where I was like, ‘God, I hate lying.’ I don’t like to lie and I’m not a good liar, but I kept framing it as a game. And I kept imagining myself purely as a fan of that character, which is not hard to do.

Andrew Garfield had really good fun lying about his return in Spider-Man: No Way Home

Garfield then went on to explain: “Like anyone who’s played the game Werewolf knows, if you are the werewolf your heart kind of sinks because you know you have a stressful couple of hours ahead of you.”

“You’re gonna have to lie to your friends’ faces and try to convince them that you are not the bad guy in the game.” He added with a shrug, “But it was thrilling, actually.” Garfield finished.

Are you looking forward to hopefully seeing more of Andrew Garfield’s Spider-Man in the future?