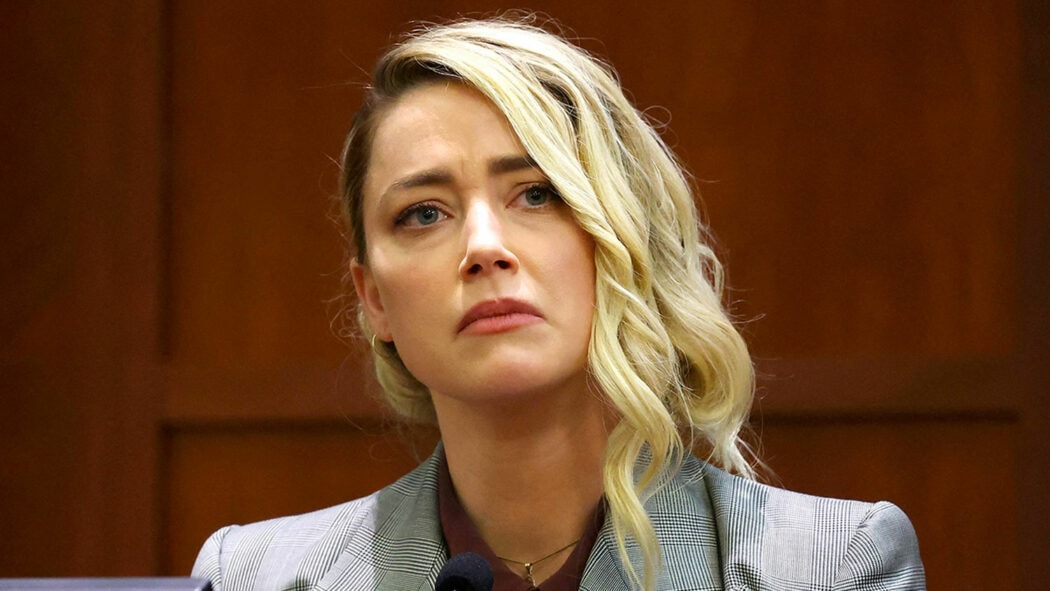 It’s the final day of the Johnny Depp defamation trial and defendant, Amber Heard, ended up snapping at Depp’s lawyer, Camille Vasquez whilst on the stand.

You can watch this whole ordeal that took place yesterday on YouTube.

It all started off with Camille Vasquez asking Ms Heard to look at a photo that she claimed showed spilt wine in Penthouse 5 on May 21st, 2016.

Vasquez asked Ms Heard who was on the stand: “You’ve seen this photograph as well, right?”

“I have,” replied Ms Heard.

Ms Vasquez then asked: “On the third day of your direct testimony, you testified that this photograph reflected spilled wine in Penthouse 5 on May 21st, 2016, didn’t you?”

“Again, I don’t know because I’m looking at a partial picture of a floor, so unless you remove the metadata you’ve covered up, we can then tell,” replied Ms Heard.

Vasquez replied: “I didn’t cover it up, your honour.”

“Could we unredact it then, so that we can get context?” asked Amber Heard. 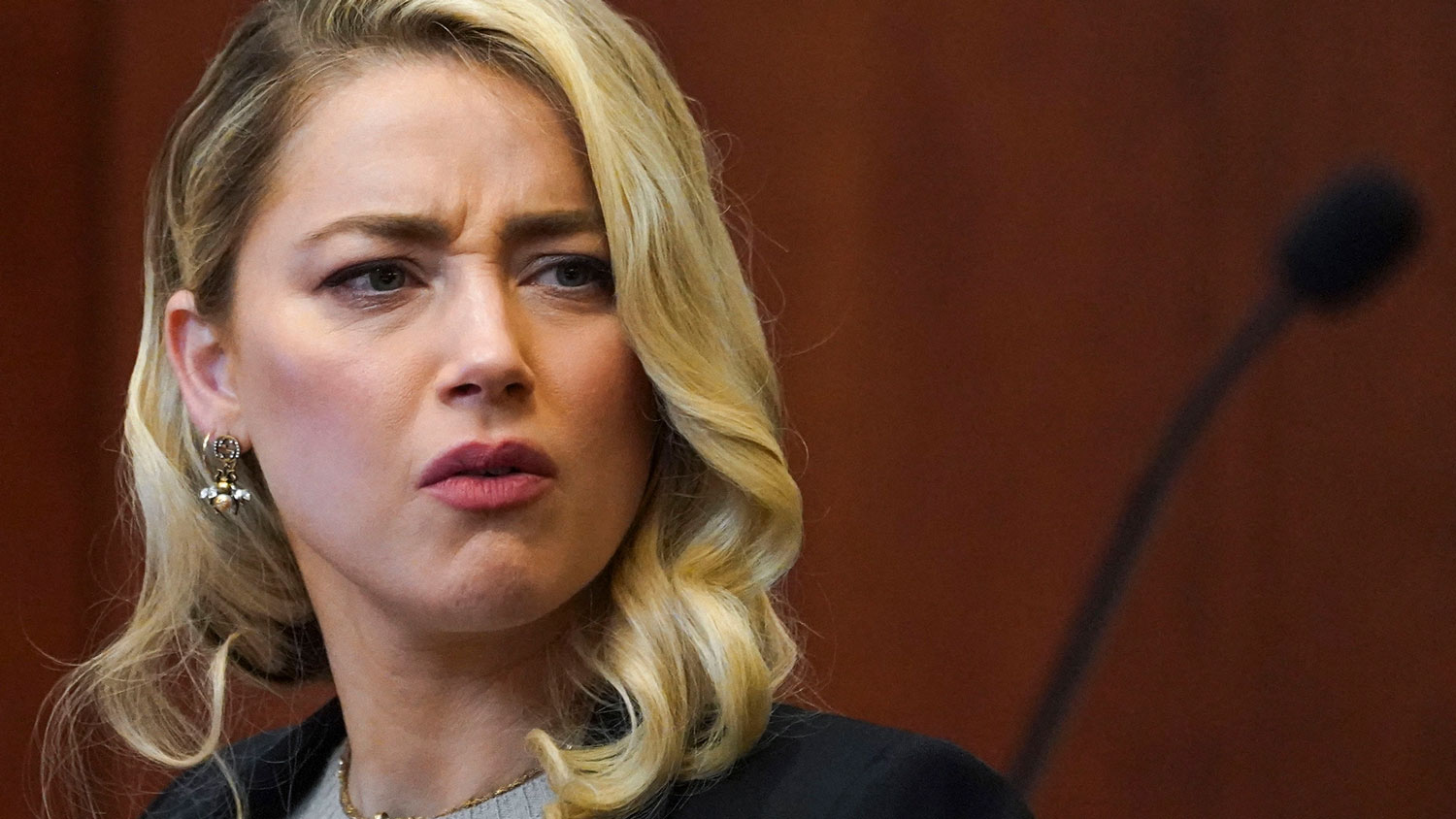 This was the moment when the judge then got involved.

“That’s how it’s in evidence,” confirmed the judge, and Ms Vasquez echoed that fact.

Amber Heard then took it upon herself to explain to the jury what metadata is, even though they heard testimony from an actual metadata expert just the day before.

Amber Heard seems to be at breaking point

Camille Vasquez was quick to interject.

“Ms Heard. There is no question pending, and I would appreciate it if you wouldn’t start making argument to the jury,” said Ms Vasquez.

Ms Heard, visibly annoyed, then said in a very snarky manner: “Sorry. I thought you had asked me about it.”

Ms Vasquez replied: “No, I didn’t ask you about anything.”

Amber Heard then proceeded to take a big gulp of yellow fluid from her water bottle in a rather aggressive manner.

Do you believe that Amber Heard has a chance of winning this case?

Or, do you believe that Johnny Depp and his legal team have won this defamation trial against Amber Heard?