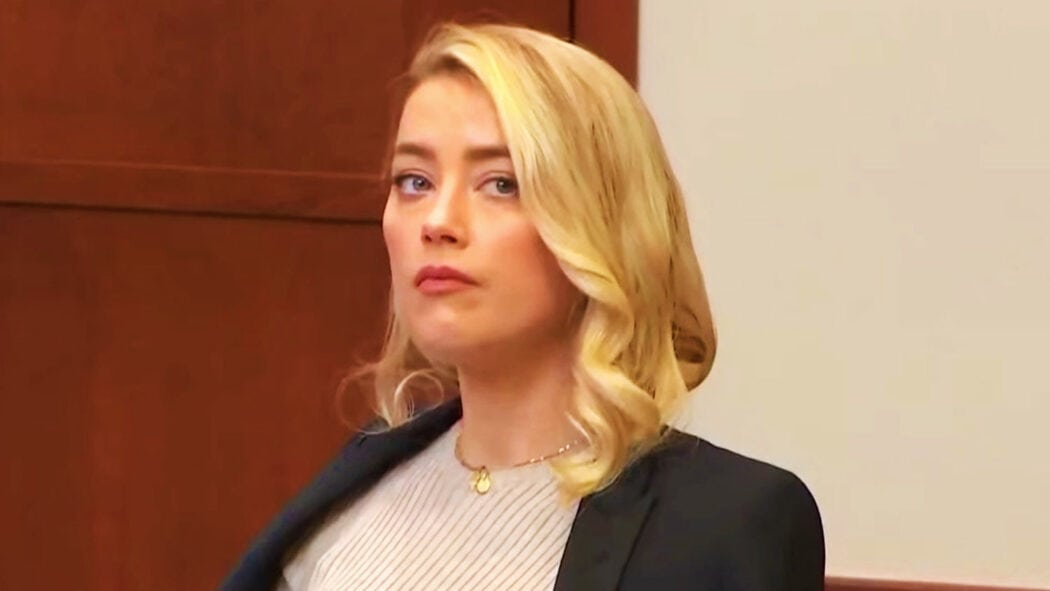 Amber Heard Aggressively Booed On Her Way Into Court

On her way into court today, Amber Heard was brutally and aggressively booed by a crowd outside of the courthouse and some even shouted “we hate you” at the Aquaman actor.

You can watch the video of the crowds booing Amber Heard on her way into the courthouse here.

You can hear members of the crowd shouting at Ms Heard.

One person seemed to be shouting: “We hate you”.

However, to be fair to Ms Heard, she kept her cool and said good morning to the guards on the doors. 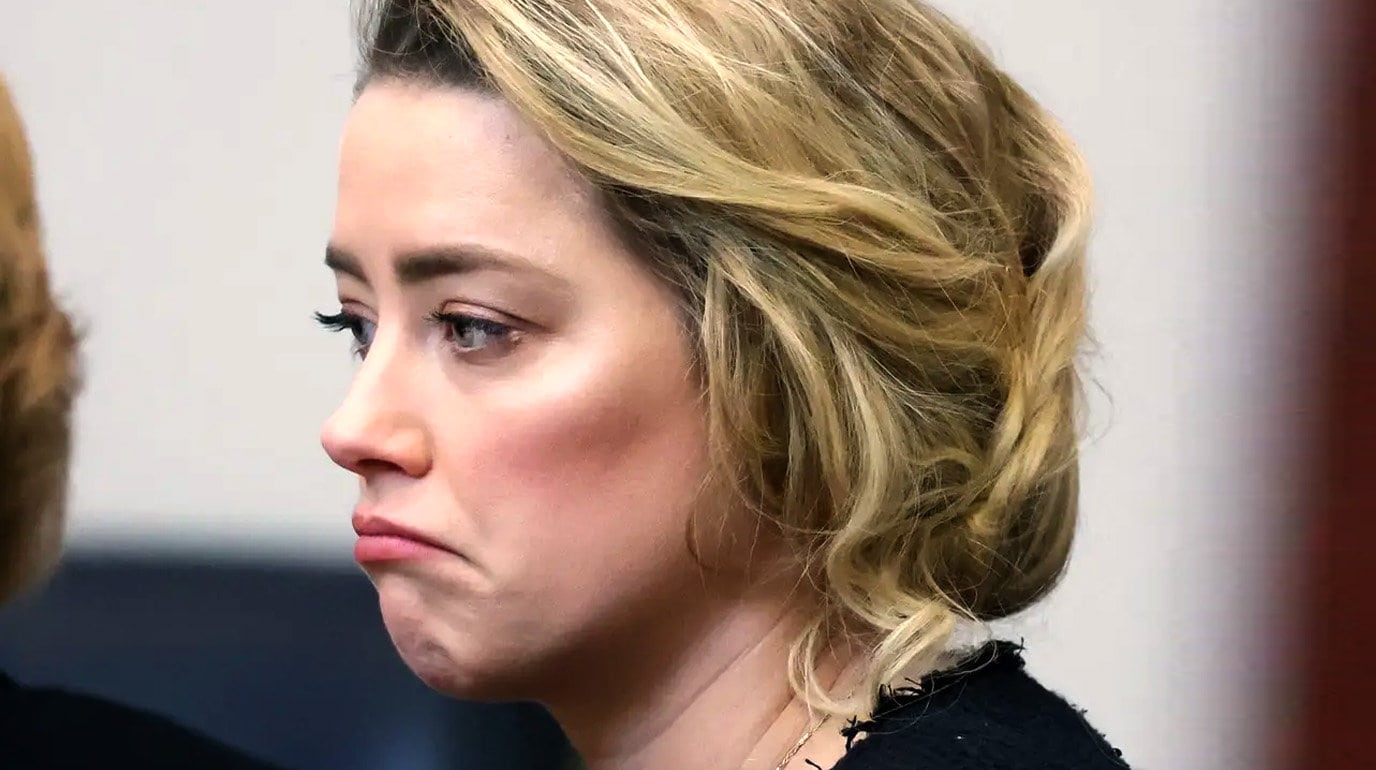 I completely understand not liking Amber Heard and thinking that her testimony is far from being the truth.

However, I do not like it when things get violent.

Really, this whole Amber Heard saga has been utterly ridiculous and I’d be surprised if she ends up winning this case.

However, I don’t think it’s a good look for Johnny Depp to have his fans verbally using Ms Heard in public like this, especially not outside the courthouse.

I get it. People are angry because they believe she’s invented all these domestic abuse and violence claims against Johnny Depp.

It’s starting to look like her allegations against him have been false.

Yet, it’s still no reason for Depp fans to lower themselves to Heard’s level.

It’s looking like Amber Heard’s career in Hollywood is going to be over, and she’s basically being publicly shamed.

Do you think Amber Heard deserves all the hate she’s been getting?