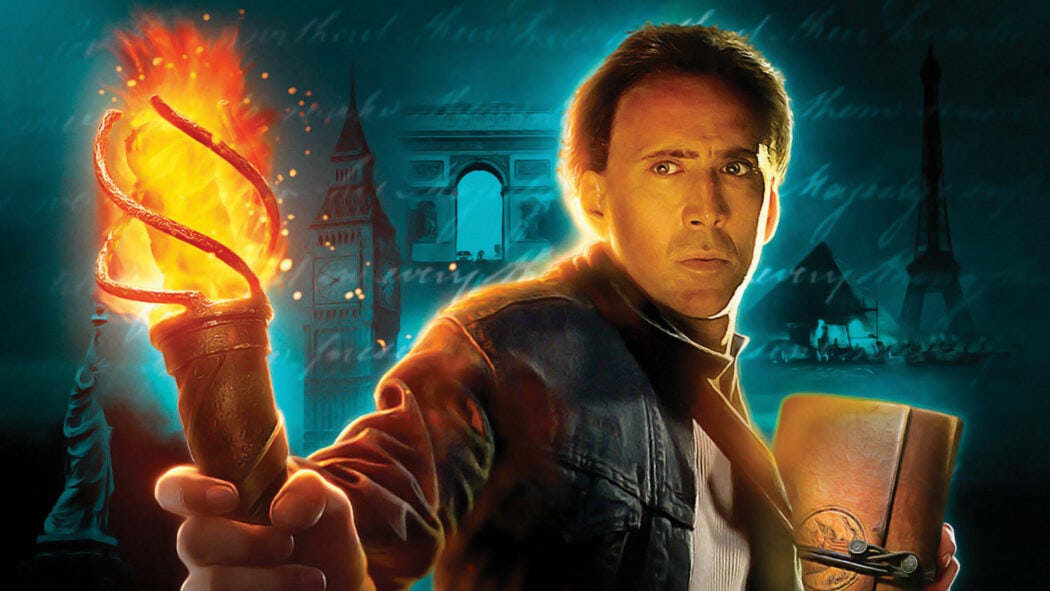 It’s been revealed that Nicolas Cage and Jerry Bruckheimer are working on a National Treasure 3 movie, which is something that we’ve wanted for a very, very long time!

Bruckheimer revealed this news during an AMA session on Reddit not too long ago.

The movie producer was asked: “Any plans to work with Nicolas Cage again any time soon?”

Here was his response:

Absolutely. I love Nicolas, he’s a brilliant actor and we are currently working on a script for National Treasure.

So, there you have it. Bruckheimer and Nicolas Cage are working on a script for a third National Treasure movie!

I loved the first two movies. They had the Indiana Jones vibes I wanted and the charisma of Nicolas Cage!

They were the perfect fun action adventure movies and I’ve been hoping they would make a third movie for quite some time now.

READ MORE: The National Treasure Movies Are Better Than The Indiana Jones Films

It does seem as though Disney is really starting to take this franchise seriously again.

The first two movies did pretty well at the box office and were rather well received by both the critics and movie-going audiences.

However, for some reason, they stopped making them after the second movie.

That said, they recently revealed that a National Treasure series was in the works.

That series is going to be slightly different from the movies, in the sense that it will feature a female lead.

Filming on the series began back in February of this year and the series is set to be released on Disney Plus.

Are you looking forward to seeing Nicolas Cage return in National Treasure 3?