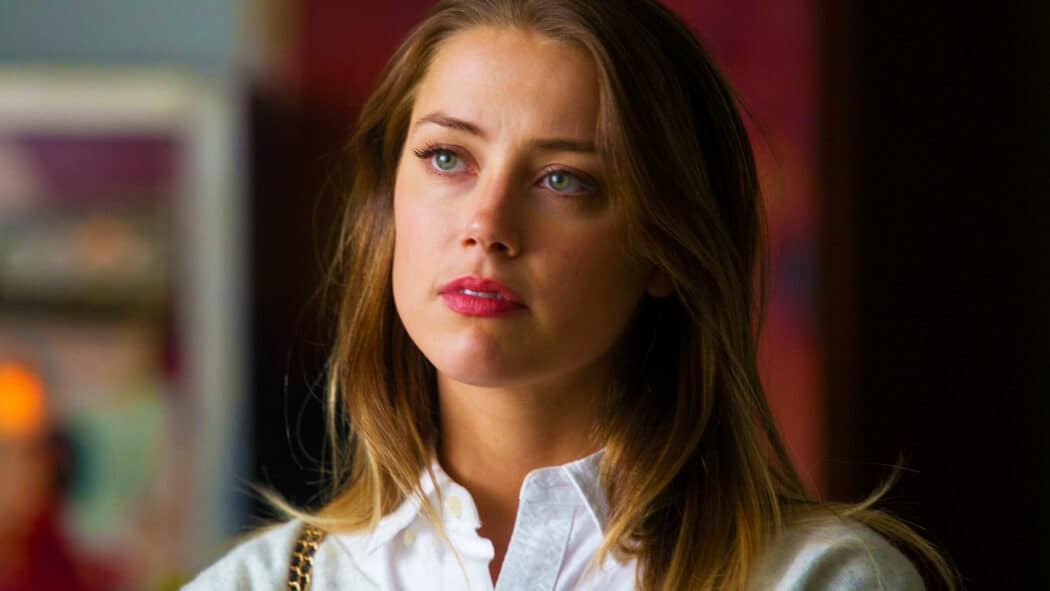 It’s been revealed by a professional psychotherapist that Amber Heard has been “lying her whole life”, which is interesting to hear. This comes from Psychotherapist Angelica who’s from the YouTube channel Rise Beyond Abuse.

In her video on YouTube, Angelica looked at Amber Heard’s public behaviour she issued the following statement based on her ‘expert analysis’:

Amber Heard seems to be a pathological liar claims therapist

Right here, she says she will stand by her testimony until she dies. Of course, the thing with the narcissist is that they lie. What is the motto of the narcissist? Lie till you die. It has been her way of life since a very early age. One of her defence mechanisms is to lie. She became what she has become because of emotional and physical abuse.

Has Amber Heard been lying her whole life?

Angelica then concluded by saying that lying has become second nature to Amber Heard and even suggested that it’s become her “way of life”. This is a pretty interesting take and it could explain a lot of Heard’s behaviour.

Lying is second nature for her, it is a way of life. This whole trial has been one big lie on her part. Many of us, real survivors of domestic violence agree to that.

Amber Heard has been in a lot of trouble recently: Selling her home and Bankruptcy

Even though the Johnny Depp vs Amber Heard trial ended back in May, the Aquaman actress has been in the news a lot recently. It was revealed just yesterday that she had to sell her Calfornia home for $1 million.

It was then reported that Amber Heard had declared bankruptcy. So, it’s not been a great month for Heard. However, there might be a silver lining for the actress.

It was reported just yesterday that she had been offered $10 million to star in an X-rated adult movie. I think, personally, if this offer is genuine and not just a PR stunt, then she should accept it.

What do you make of this news? Do you think that Amber Heard is a pathological liar and has been lying her whole life? Let us know your thoughts in the comments below.