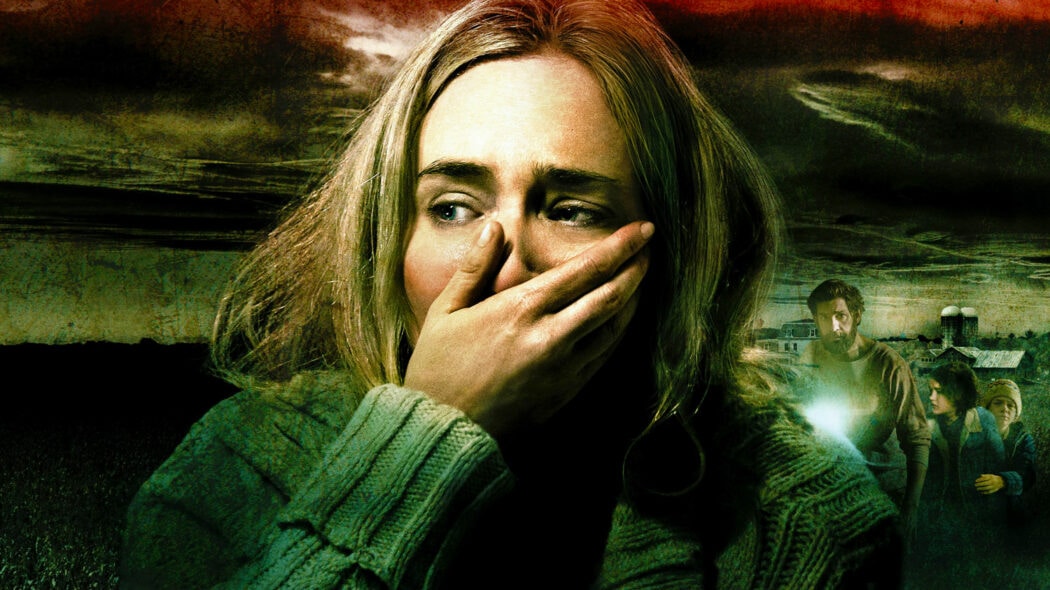 It was revealed not too long ago that A Quiet Place spinoff was in the works and the movie’s title has finally been revealed at CinemaCon.

So, Paramount Pictures announced a bunch of stuff at CinemaCon.

They then went on to reveal that the A Quiet Place spinoff movie is called A Quiet Place: Day One (via Empire).

That makes sense since this move is going to be a prequel movie, and it’ll probably detail how the the monsters ended up on Earth in the first place.

The beginning of A Quiet Place Part II featured a flashback to the first day that the alien creatures ended up on Earth.

It was a really good sequence and it seems as though we’re going to be getting more information on how all that happened.

It’ll probably be set in another location and follow another family.

The movie is slated to be released in September 2023.

Meanwhile, John Krasinski is still developing a third main A Quiet Place movie and that film is slated to be released in cinemas in 2025.

Are you looking forward to watching A Quiet Place: Day One?