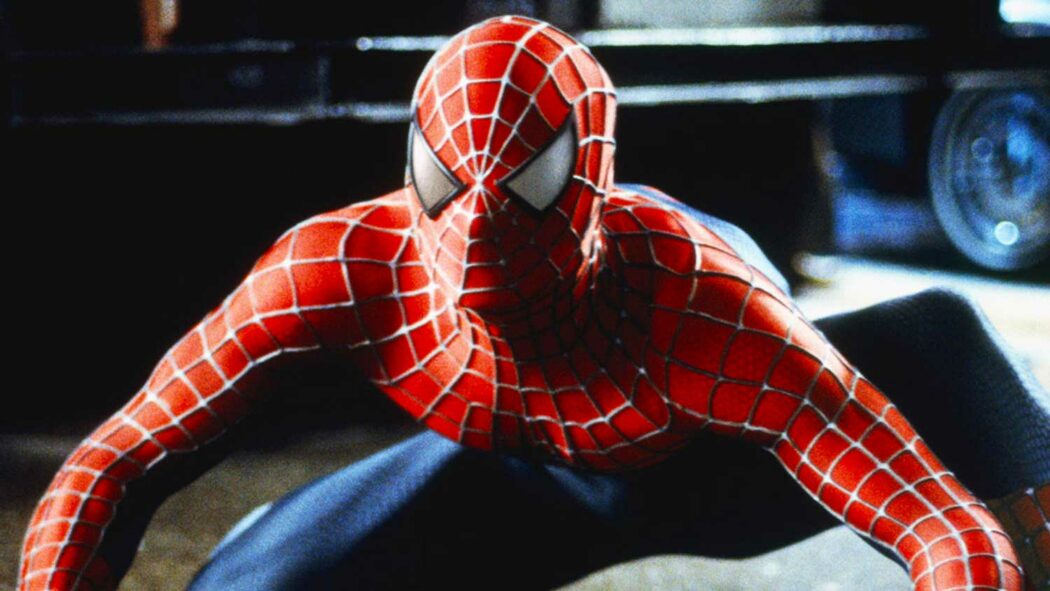 It seems as though a bunch of Spider-Man fans went to the cinema to watch Spider-Man: No Way Home and then came back and watched Spider-Man: Homecoming and Sam Raimi’s Spider-Man on Netflix.

The movie is currently the tenth best performing movie on Netflix around the globe.

So, this means that Spider-Man is not only killing it at the box office but also in the streaming charts.

So, the numbers are taken from December 27th all the way through to January 2nd.

During that time, Spider-Man: Homecoming ended up racking up more than 14 million hours watched.

Unfortunately, if you live in the United States, you won’t be able to watch any of these Spider-Man movies on Netflix.

They’re only available on Netflix outside of the US, but that might change soon.

Are you looking forward to potentially seeing Tobey Maguire return as Spider-Man in another future Sony movie?