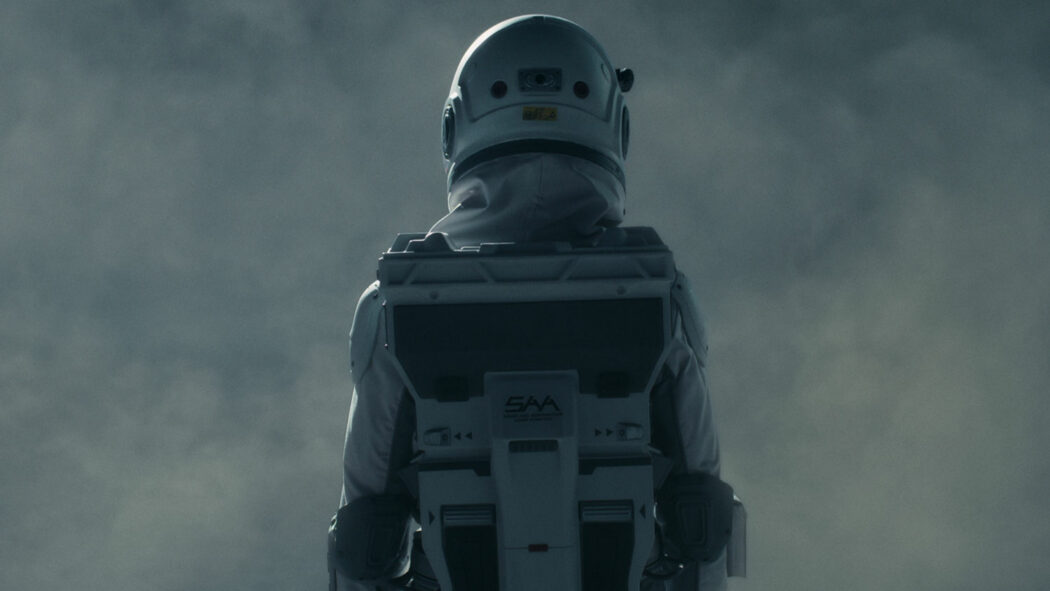 What’s going on with The Silent Sea Season 2 on Netflix?

It’s one of Netflix’s most popular shows right now and people seem to want another season.

However, when could it be released, what will the story be and who could star in it?

These are all questions I’m going to try and answer in this article.

However, I do have to warn you that not all of the answers are out there at the moment.

That said, I will do my best to answer all of your questions, and if there are any updates, I will update this article accordingly.

Right, now that I’ve got all of that out of the way, let’s talk about Netflix’s new hit show, The Silent Sea.

The show is yet another South Korean show on Netflix that’s proven to be a huge hit for the streamer.

We have Squid Game, then Hellbound and that was followed up by The Silent Sea.

Is The Silent Sea Season 2 happening over at Netflix?

Read more: New Silent Hill PS5 Game Might Have Been Leaked By An Amazon Listing

The Silent Sea hasn’t been as big a hit as the other two, but it’s been doing very well with Netflix subscribers.

If you’re to take a look at Netflix’s Top Ten lists around the world, then The Silent Sea performed very well indeed.

It ended up in the top ten lists of 88 countries around the globe including the United Kingdom and the United States.

In the US, The Silent Sea ended up reaching the third spot.

The only two shows that ended up above it in December were Emily in Paris Season 2 and The Witcher Season 2.

Netflix tends to renew shows that do very well with its subscribers, and that was certainly the case with this new South Korean show.

However, as far as The Silent Sea Season 2’s concerned, there might be a bit of an issue.

Over the course of the show’s rather slow-burning eight episodes, only three of the characters were still alive. 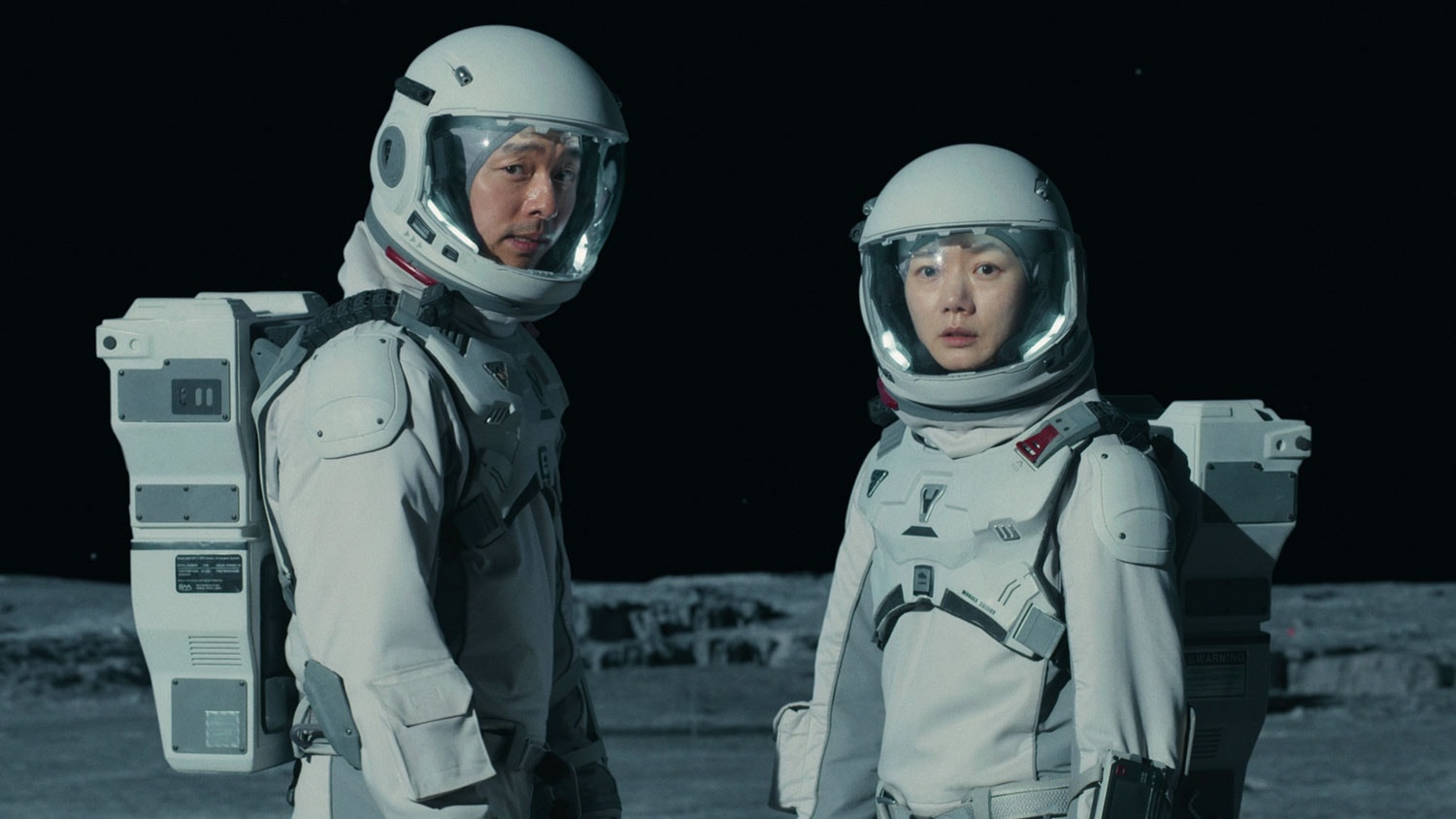 SPOILERS by the way for The Silent Sea.

Out of the original eleven members of the perilous mission to the Moon, only Doctor Song (Bae Doona) and Doctor Hong (Kim Sun-young) were left alive.

All the men on the mission perished, which I think is symbolic.

Therefore, if a Season 2 of this show were to be given the greenlight by Netflix, then it would have to have almost an entirely new cast.

Given how the show ended also, it would be difficult to see where the show could go in a second season.

The finale was rather ‘final’ in my eyes, but that doesn’t mean that Netflix and the show’s writers don’t have plans for another season.

They could do a prequel for instance, which I’m sure many fans of the first season would find interesting.

When could The Silent Sea Season 2 be released on Netflix? 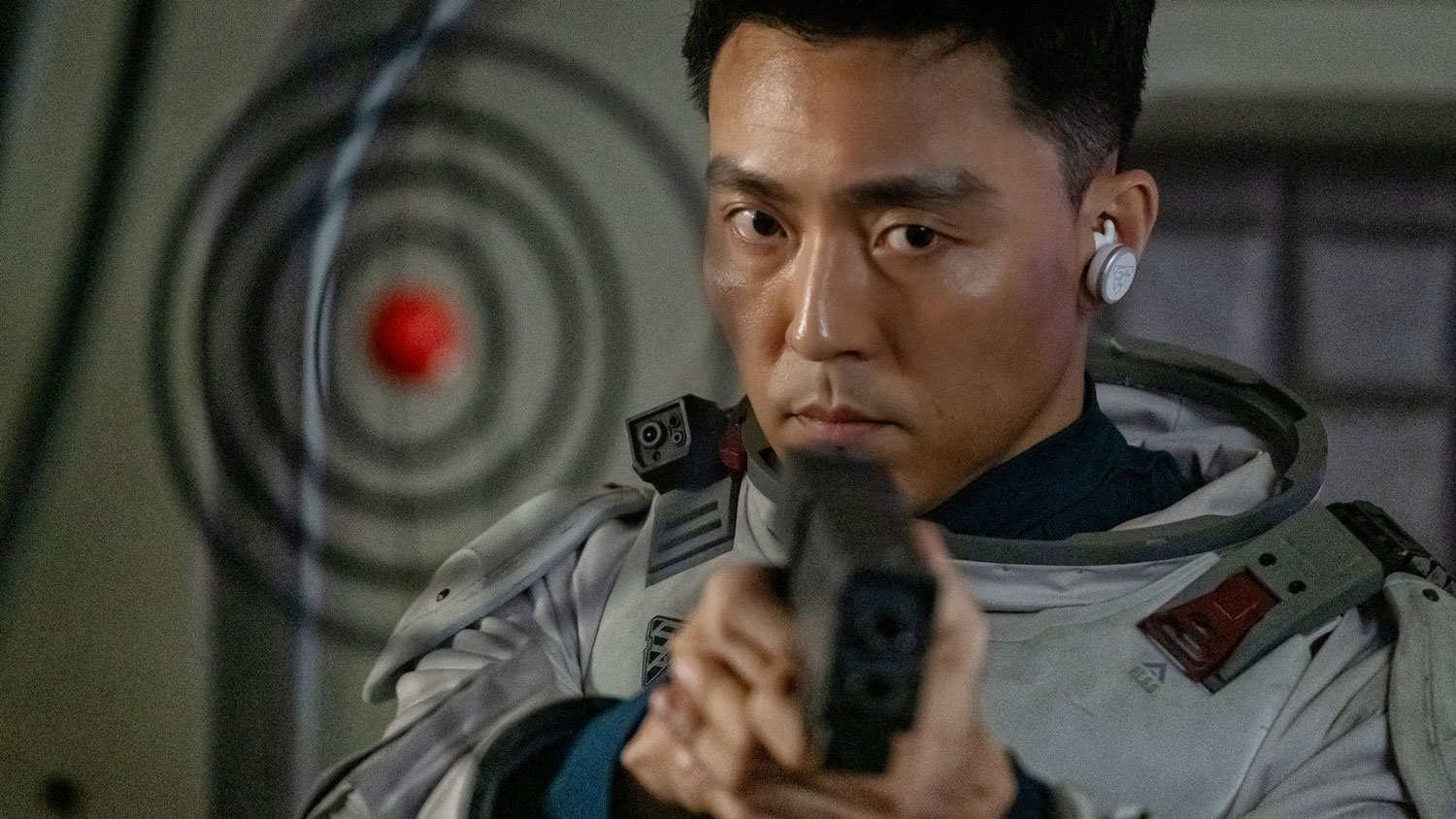 If they were to make a second season, then I would expect it to be released a year from now.

It all depends on when a second season would go into production.

What I have to say is that these South Korean Netflix shows are made very quickly.

Therefore, I would expect The Silent Sea Season 2 to be released towards the beginning of 2023.

The series was directed by Choi Hang-yang and was written by screenwriter Park Eun-Kyo who helped adapt Choi Han-yang’s 2014 short film The Sea of Tranquility into a television series.

The show is set in the not-so-distant future.

The Earth is dying and undergoing desertification.

Water is scarce and Earth’s only chance of survival rests in the hands of a specialist team sent to the Moon.

Their task is to retrieve a mysterious sample from the Balhae Base research station.

Would you like to see Netflix greenlight The Silent Sea Season 2?