Grant Gustin To Cameo In The Flash Movie 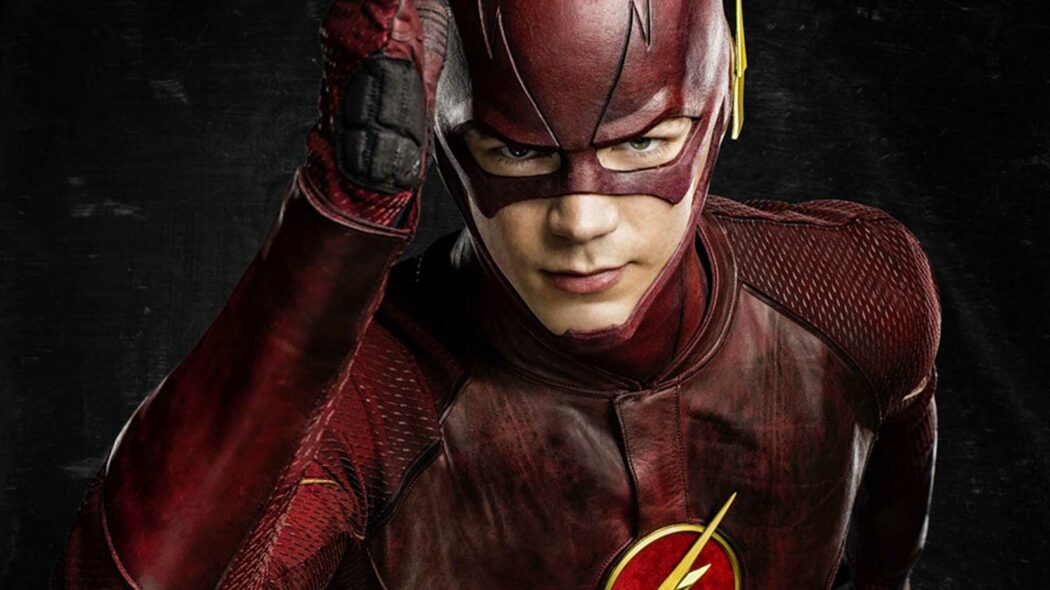 It’s being reported that Grant Gustin will be making a cameo as his version of Barry Allen in the upcoming The Flash movie.

This report originally came from our good friends over at Geekosity.

The idea of seeing Grant Gustin in The Flash movie was also explored in a terrific article by Screen Rant which I recommend you read.

(However, do finish reading ours first before heading on over to theirs.)

Now, I know that Geekosity’s original report was published back in April 2021.

However, I do have some new information to share with you regarding Gustin’s cameo in The Flash.

We’ve been informed that he has been on the movie’s set.

Could Grant Gustin be turning up in The Flash movie?

The actor, who’s been playing The Flash in The CW’s TV show since 2014, has been wonderful in the role.

His performance is one of the main reasons why people love the series so much.

He plays the role in such a down to earth way that it’s hard not to like his version of Barry Allen.

Also, Ezra Miller appeared very briefly in The CW’s epic Crisis on Infinite Earths crossover and it was a truly brilliant moment.

Seeing Miller and Gustin’s Barry Allens come face to face was something that fans have been waiting for ever since the show started.

Grant Gustin To Cameo In The Flash Movie

It seems as though The Flash movie is going to offer something similar.

Regarding Geekosity’s report, The Flash picture is going to flit through the Arrowverse, which means that Grant Gustin might not be the only CW actor to appear in the movie.

However, all that we were told was that Gustin had been seen on set.

This solidifies the reports that he will be turning up in the movie for what might be a brief cameo.

The Flash movie is going to explore the Multiverse.

We already know that Miller’s Barry Allen will be going to different Earths in the movie.

That’s how both Michael Keaton and Ben Affleck’s versions of Batman will be in the movie.

How many Flashes will be in The Flash movie?

Read more: Grant Gustin Is In Talks To Cameo In The Flash Film

That’s also how Sasha Calle’s Supergirl will be in the film.

It looks like there’ll also be another version of The Flash in the movie.

This version of the DC Comics superhero will probably be from the same earth as Calle’s Supergirl.

However, that hasn’t been confirmed yet.

The minute we hear more about this possible Grant Gustin cameo in The Flash movie, we’ll let know.

All that we have so far was that Gustin was seen on the set of Andy Muschietti’s movie.

The Flash film is slated for release on November 4th in the UK and in the United States.

Let us know in the comments below if you’re looking forward to seeing this movie.