Y The Last Man Cancelled After Just One Season 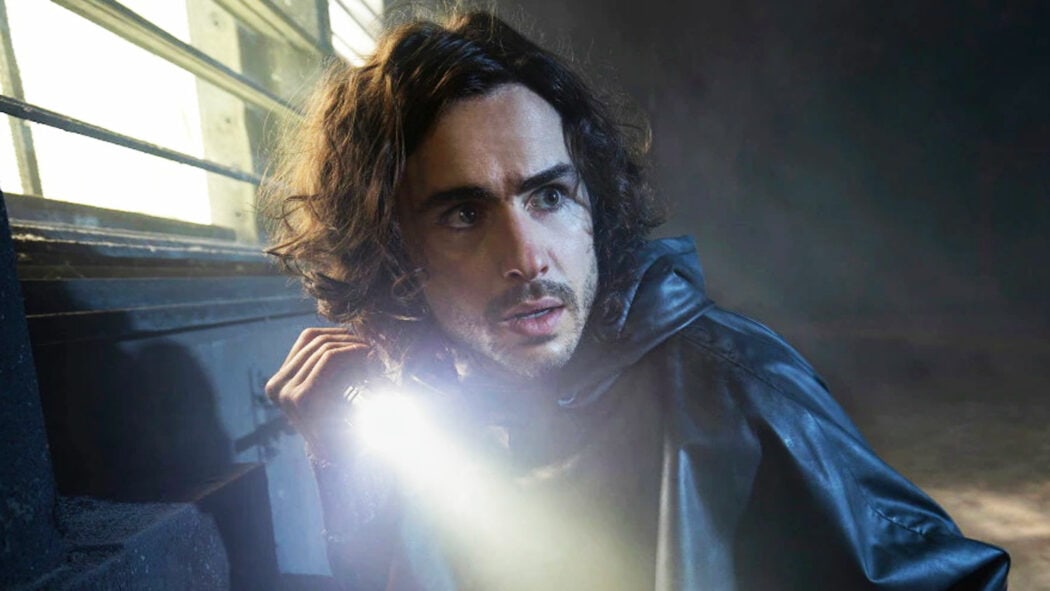 It’s been revealed that Y The Last Man, which you can watch now over on STAR on Disney Plus, has been cancelled after just one season.

This was revealed by Eliza Clark, the showrunner of Y The Last Man.

The show was an FX show and was airing on Hulu over the United States and Disney Plus STAR in the UK.

Here’s what Clark had to say about the show being cancelled:

We have learned that we will not be moving forward with FX on Hulu for Season 2 of Y: The Last Man. I have never in my life been more committed to a story, and there is so much more left to tell. We had a gender diverse team of brilliant artists, led by women at almost every corner of our production. Producers, writers, directors, cinematographers, production design, costume design, stunt coordination, and more. It is the most collaborative, creatively fulfilling and beautiful thing I have ever been a part of. We don’t want it to end.

Y The Last Man has been cancelled after only one season

I watched the first few episodes of the show and I thought it was really fascinating.

The series is based on a graphic novel series of the same name which is really popular.

However, it seems as though not enough people have been watching the show over on Hulu.

The graphic novel is by Brian K. Vaughn and Pia Guerra, and the show takes bits of the story from the comics.

Y The Last Man takes place in a post-apocalyptic world where a mysterious event has wiped out every mammal with a Y chromosome, except one cisgender man, Yorick Brown (played by Ben Schnetzer).

Are you hopeful that another network will take on Y The Last Man?