Lucasfilm Rumoured To Be Developing A New Star Wars 1313 Project

It’s being rumoured that Lucasfilm is currently developing a new Star Wars project based on the cancelled video game, 1313. This rumour comes to us from Daniel Richtman’s Patreon page.

I think this would make for an interesting TV show on Disney Plus. However, the issue is that 1313 seemed quite similar to what The Mandalorian turned out to be, and I don’t think they’d just want to make that TV show twice. 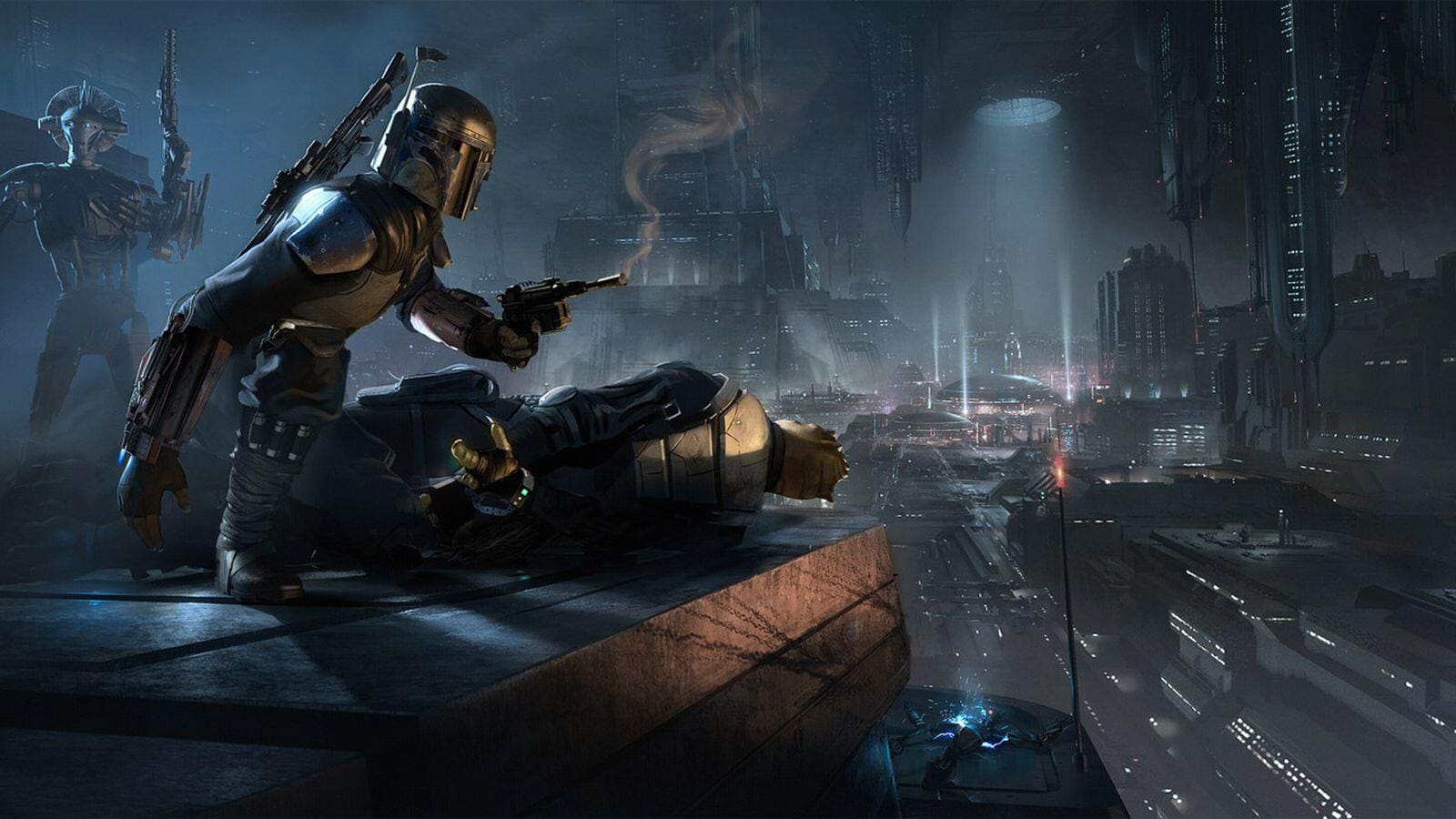 We’ve seen quite a bit of concept footage and artwork from Star Wars 1313, and it looked amazing. However, it seems as though the game was going to look into Boba Fett’s backstory.

With The Book Of Boba Fett being in the works, I don’t think they’ll be looking to really expand on that character more than they need to. They were going to make a Boba Fett movie with Josh Trank directing. However, that project was cancelled after Trank released Fantastic Four. Let’s wait and see if Star Wars 1313 does end up being made into a movie or a TV show.

What do you make of this rumour? Would you like to see a 1313 movie or TV show from Lucasfilm? Let us know your thoughts in the comments below.